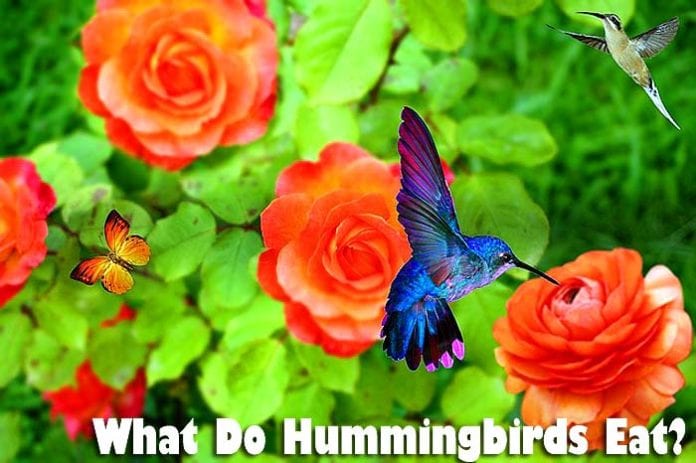 What Do Hummingbirds Eat? Hummingbirds are classified under the order apodiformes, a name signifying they have tiny feet. They are often considered as unfooted birds. These birds get their name because when their wings move so fast, they produce a humming sound.

Hummingbirds mainly eat nectar from flowers. They further supplement this diet by feeding on a wide array of insects.

What Do Hummingbirds Eat?

What Do Koepcke’s Hermits Eat? 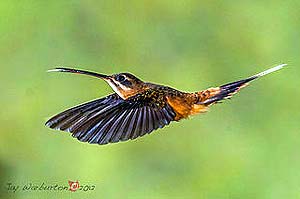 Koepcke’s Hermit hummingbird primarily feeds on nectar like other hummingbirds. It also eats a vast range of arthropods.

This type of hummingbird was discovered very recently, in 1977 in Peru. Its habitat is mainly the lowlands and moist evergreen forests (montane).

What Do Straight-billed Hermits Eat? 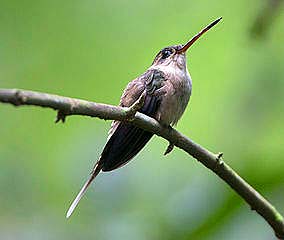 This type of hummingbird differs from other species in its subfamily because of its long and straight bill as suggested by its name. It inhabits shrublands, rainforests, and artificial lands.

What Do Tawny-bellied Hermits Eat? 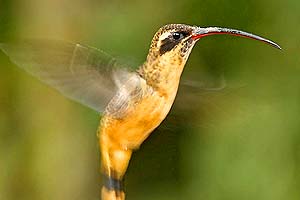 Tawny-bellied Hermit forages the wet and humid forest undergrowth in search of arthropods, and nectar.

This hummingbird lives in forests especially the subtropical or tropical moist montane forests.

What Do Ruby-throated hummingbirds Eat? 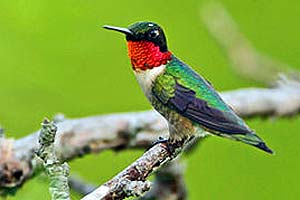 What Do Bee Hummingbirds Eat? 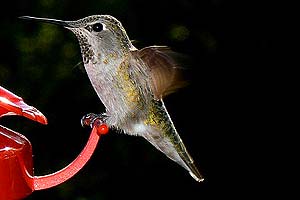 This hummingbird is the world’s smallest bird, notable for its colorful appearance. These birds inhabit regions of both low and high altitudes. They can be found in the swampy areas, coastal forests, humanmade gardens, and mountain valleys.

What Do Anna’s Hummingbirds Eat? 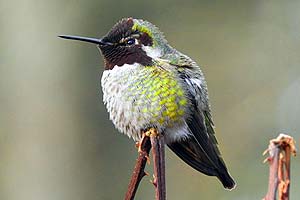 Anna’s Hummingbird explores their territories in search of their food, which mainly constitutes nectar and small insects.

How Do Hummingbirds Hunt?

Hummingbirds use different strategies to hunt their prey. One technique these birds use is sally-hawking. In this method, the hummingbirds snatch flying insects from the sky.

The other technique these birds use is gleaning arthropods from water surfaces, leaves, and barks of trees. These birds may also pluck arthropods from flowers with nectar, spider webs, sap wells, and some soft fruits.

Overall, their vision comes in handy to help them with their hunting. After hunting, hummingbirds swallow their prey whole.

When Do Hummingbirds Eat? 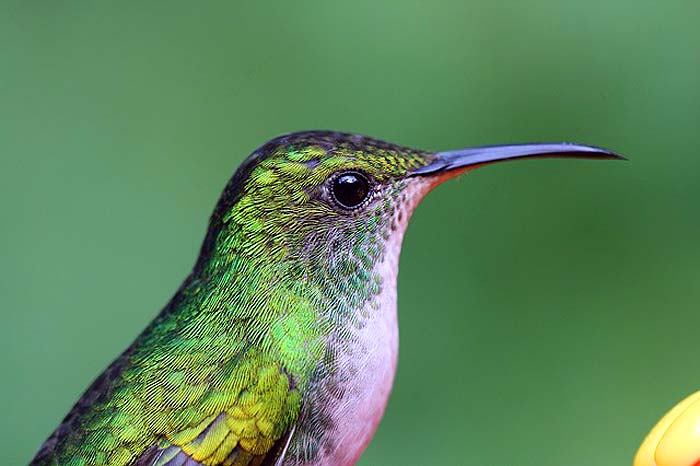 How Often Do Hummingbirds Eat? 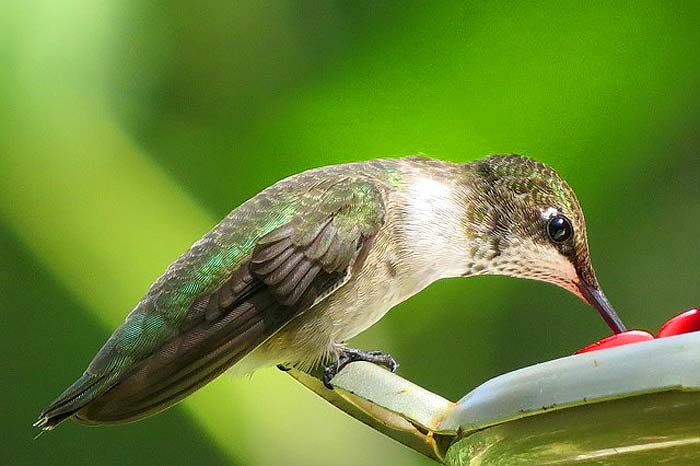 Hummingbirds eat very often, and this is attributed to the fact that these organisms need to support their flycatching abilities.

The super sweet nectar hummingbirds eat made up of 25% sugar, and this is imperative to power their high metabolism, which is considered to be the highest when compared to other endothermic organisms. Regularly feeding on sweet nectar means they can support perching and their rapid heart rates.

During the harsh winter, food is scarce, and so hummingbirds tend to feed less often. They go into a state of torpor, an energy conservation phenomenon related to hibernation. Their heart rates drop significantly as well as their body temperatures. This phenomenon helps them reduce their activity and thus promotes their survival in the event of food scarcity during harsh weather. 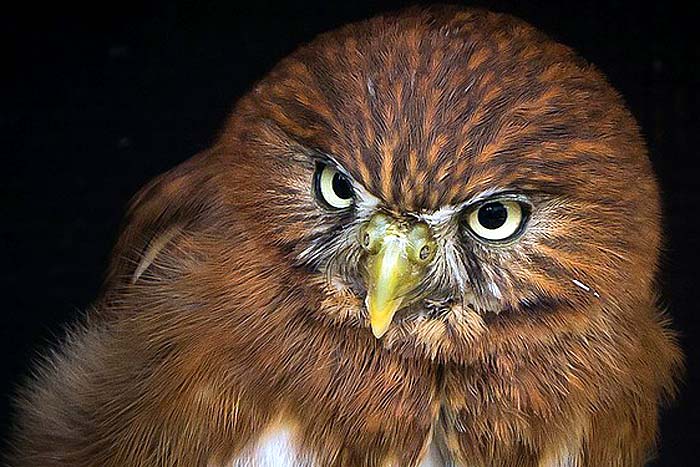 Hummingbirds have very few predators. Some of the known ones include snakes, some bat species, jays, pygmy-owls, toucans, and forest falcons.

Where Do Hummingbirds Fit in the Animal Food Chain?

Hummingbirds have an instrumental role to play in the animal food chain. They are a source of food (protein) to organisms which feed on them. Hummingbirds also predate on smaller organisms like the arthropods and thus helps keep their population under check.

Through pollination, they promote flowering of plants, a role which indirectly helps sustain other animals. In general, hummingbirds help maintain the integrity of a healthy ecosystem.