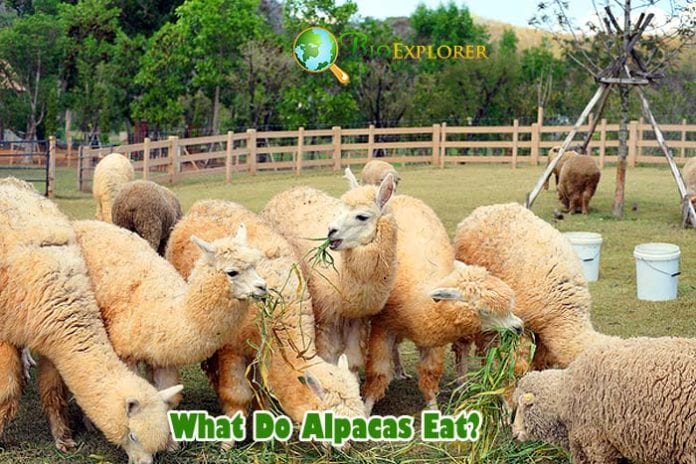 Alpacas are often prized as pets. These soft and calm animals are well known as domesticated versions of the vicuñas.

Types of Alpacas and their Habitats

Only one species of Alpacas has been described, which is the Vicugna pacos . This animal was previously referred to scientifically as Lama pacos, until its reclassification.

The main reason for its previous name was because scientists had previously thought that the alpacas and the llamas originated from the guanacos, hence the genus Lama. It was after a paper written in 2001 that revealed the existence of a high genetic relationship between the vicuña and the alpaca, and the guanaco and llama.

The findings in this paper prompted the need for reclassification of the alpaca. Other studies and articles still refer to the alpaca by its old scientific name. 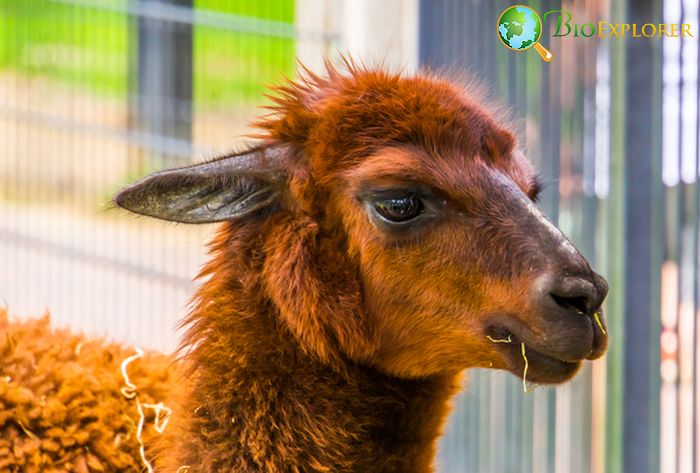 The alpaca is the smallest domesticated species of all the organisms classified in the family Camelidae (constitutes of the camels, llamas, and guanacos). Their average weight of between 55 and 65 kg and heights of between 4.5-5 feet. 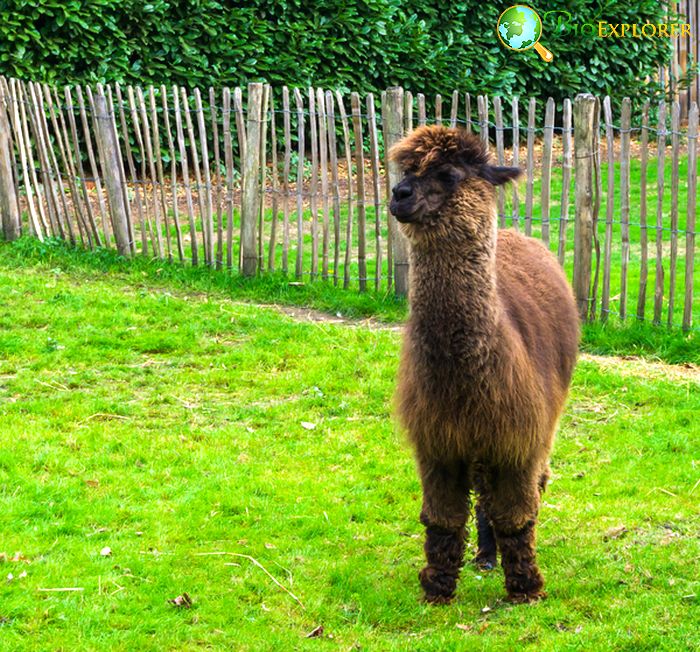 Alpacas are herbivores, grazers in particular. Their diet mainly consists of grasses, cushion plants, weeds, and some woody shrubs.

How Do Alpacas Hunt? 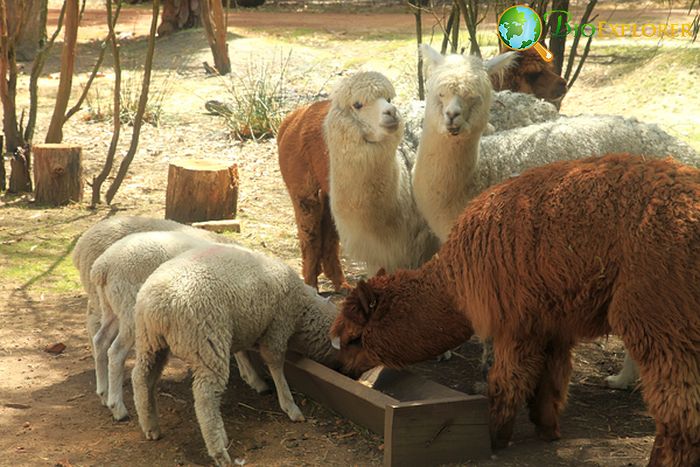 Alpacas are strict herbivores, which means they do not eat meat. For this reason, there is no information regarding their hunting tactics.

When Do Alpacas Eat? 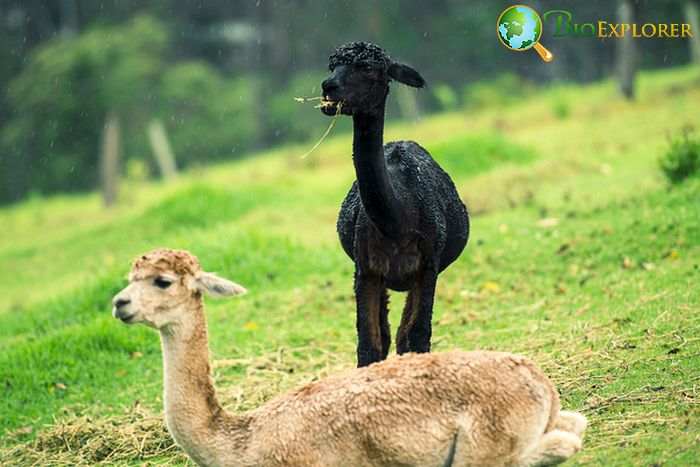 Alpacas are diurnal organisms, which means they tend to be active during the day. In the night, these organisms take their rest and sleep.

How Often Do Alpacas Eat? 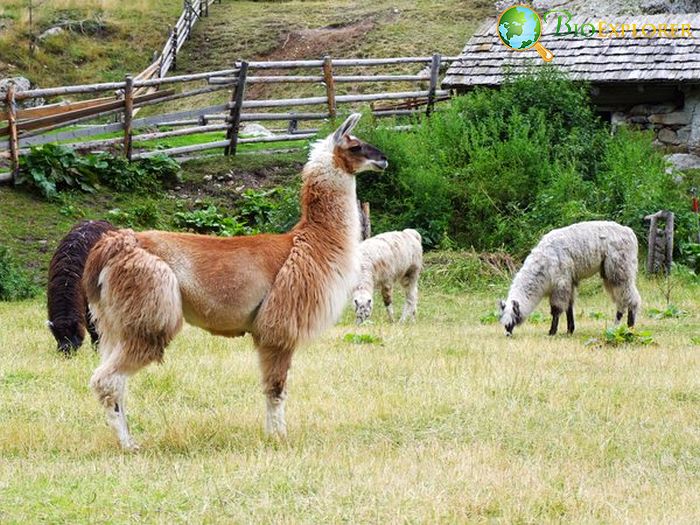 Alpacas feed very less often, or as much as they can to achieve their daily limit. When compared to other grazers, alpacas graze far much lesser food. These animals eat about 1.5 to 2% of their body weight every day. For instance, an animal weighing around 60 kilograms will eat anything between 900 and 1.2 kilograms of food every day. Alpacas tend to consume well the native pastures.

These animals need to have access to water every day to wash down their food contents. Alpacas can drink up to 4 liters of water per day. 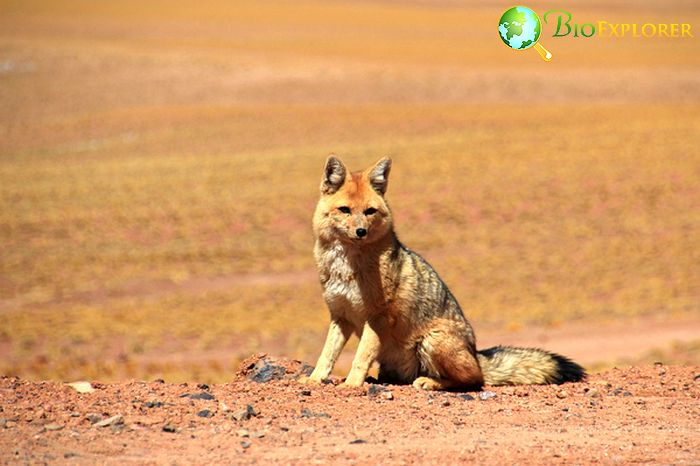 In their native habitats, these animals are believed to be predated upon by the organisms that feed on their relatives, namely the vicugnas. In this case, the alpaca’s predators would include organisms like the wild cats, the mountain lions, pumas, Andean foxes, wolves, condors that are native to the Andes, and even dogs that are kept domestically. Outside their native homes, the alpaca’s potential predators include dogs, coyotes, and some large cat species.

Often, the alpacas that are targeted as prey are those that are old, young, or sick. Otherwise, a healthy alpaca has mastered the tactic of defending itself from predation by using their powerful hooves, and by spitting foul contents.

Where do Alpacas fit in the Animal Food Chain? 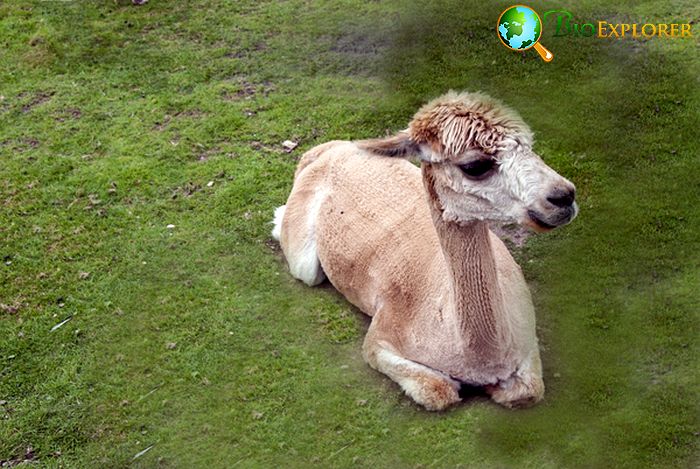 Alpacas play a vital role in the animal food chain as prey. In this role, these organisms provide a perfect source of nutrition to a vast range of predatory animals found within their native habitats. Such organisms that rely on the alpacas for food include the mountain lions, Andean condors, Andean foxes, foxes, wolves, and coyotes, to name a few.

The absence of alpacas from their ecosystem would create a burden to the earlier mentioned carnivorous organisms that rely on them for food.