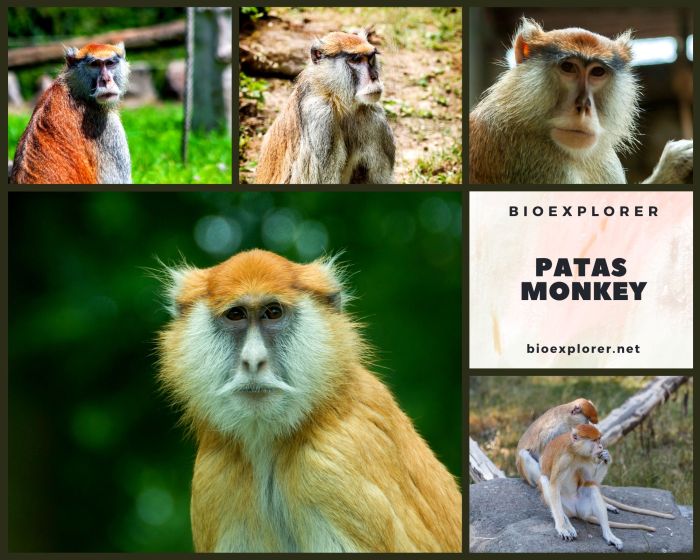 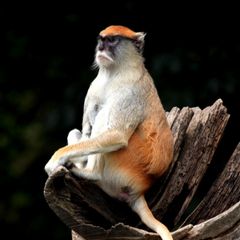 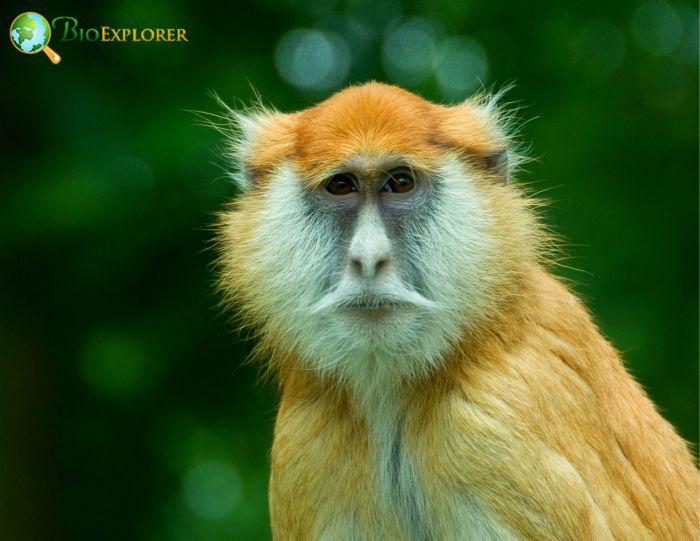 The Patas Monkey[1] (Erythrocebus patas), also called the Hussar Monkey or Wadi Monkey is a terrestrial monkey distributed in semi-arid areas of West and East Africa.

What Do Patas Monkeys Eat? 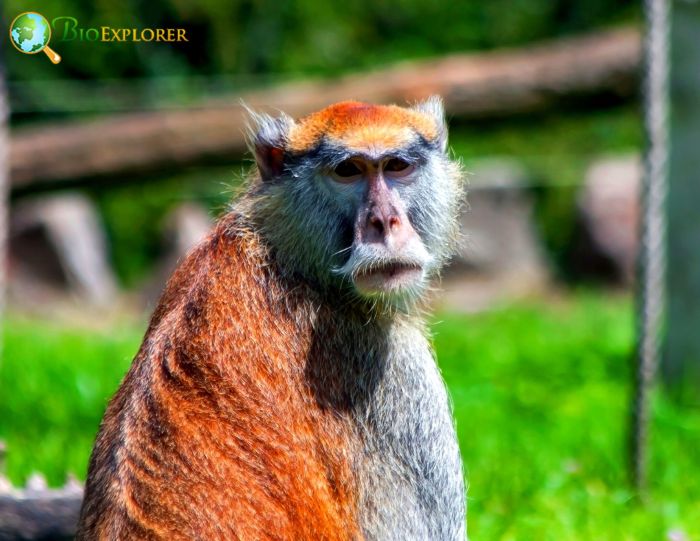 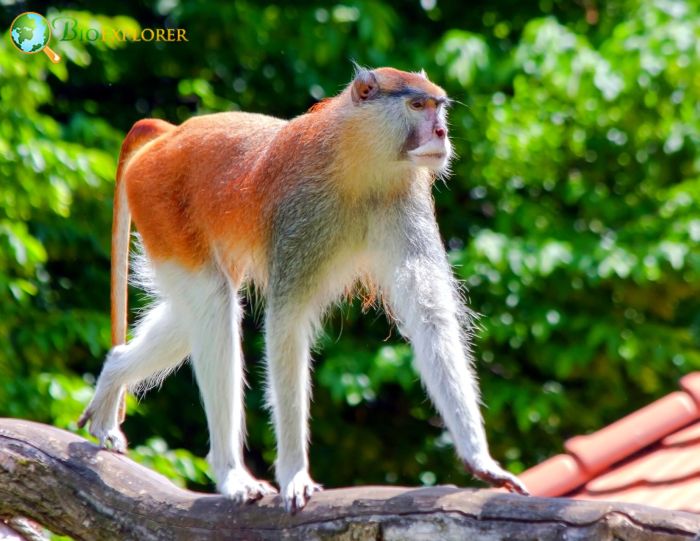