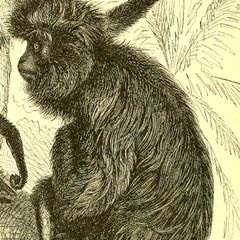 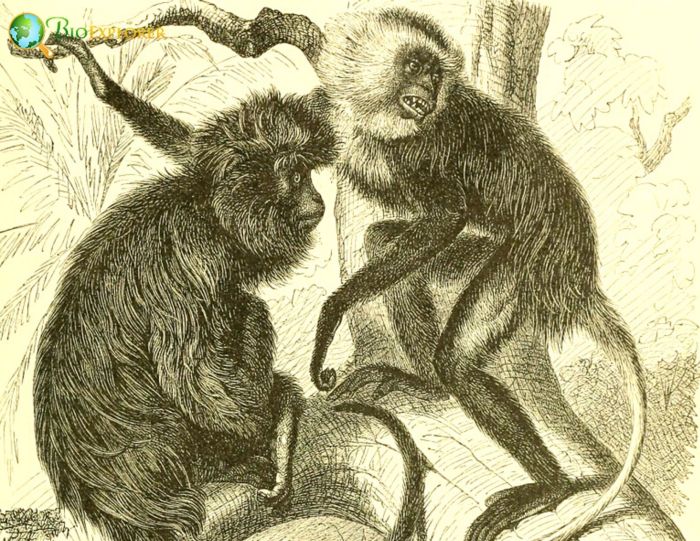 The black colobus[1], also known as satanic black colobus, is a species of Old-World monkey in the Colobus genus.

What Do Black Colobus monkeys Eat?

The Black Colobus monkeys are mainly seed eaters who get nourishment from many plant sources including[¶]: 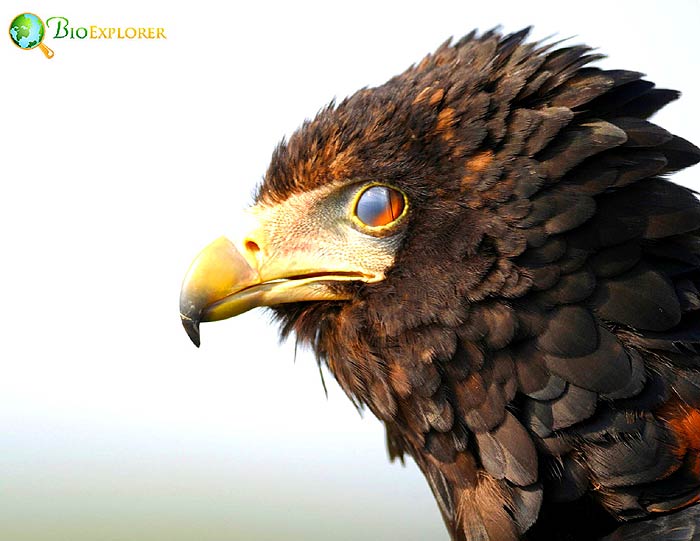