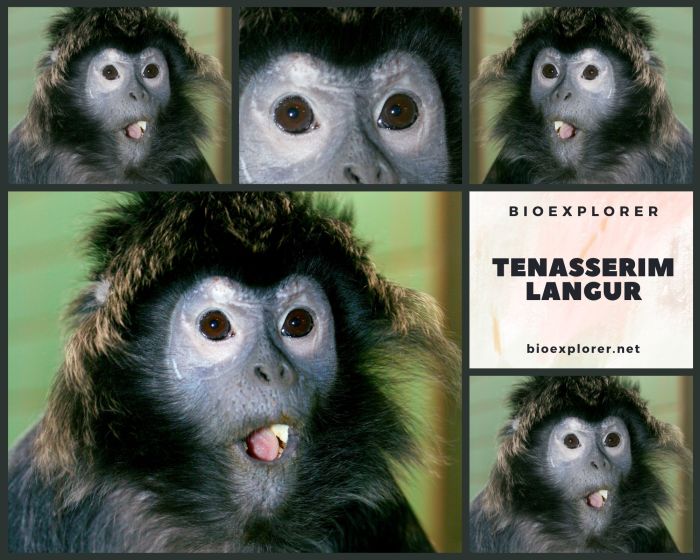 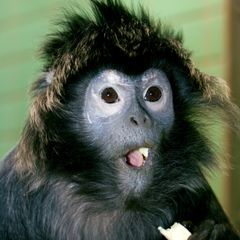 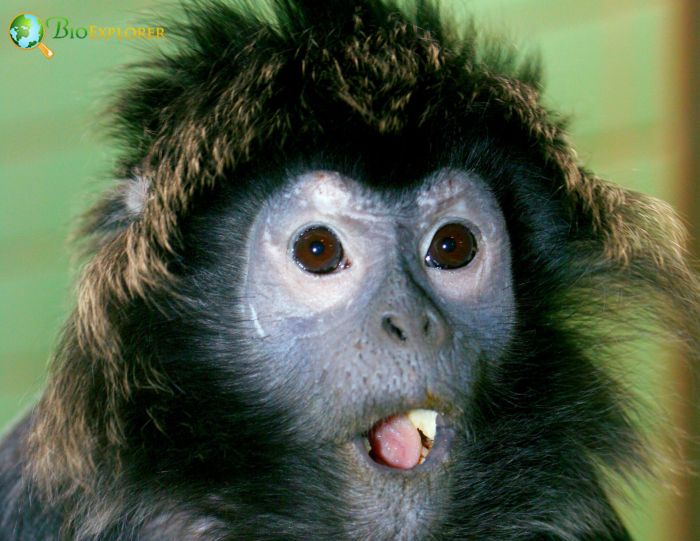 Tenasserim lutung[1] (Trachypithecus barbei) is a species of lutung. It occurs in Thailand and Myanmar.