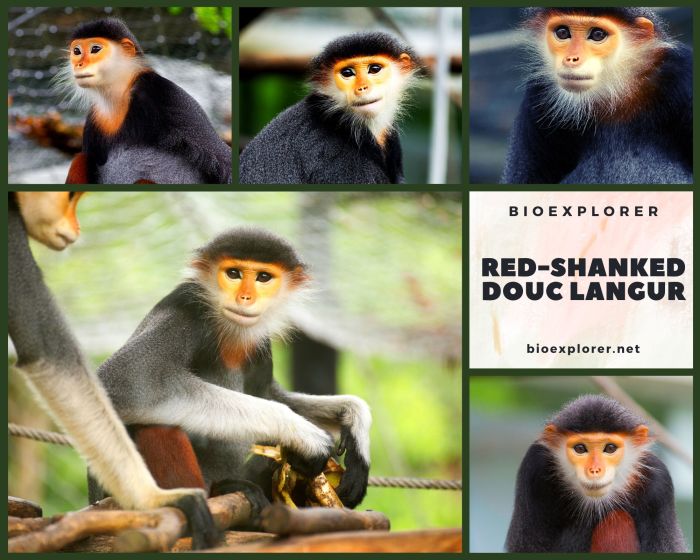 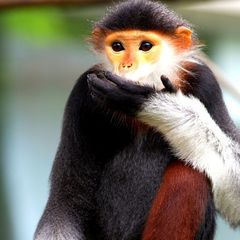 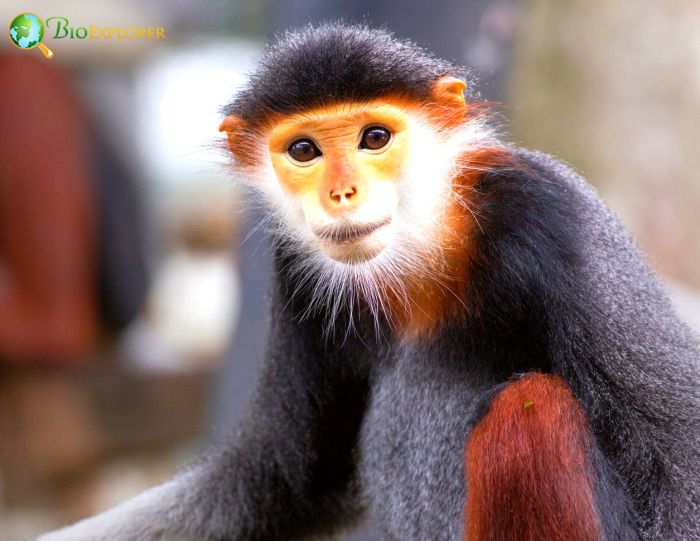 The red-shanked douc langur[1] is an Old-World monkey species that is one of the most colorful primates. 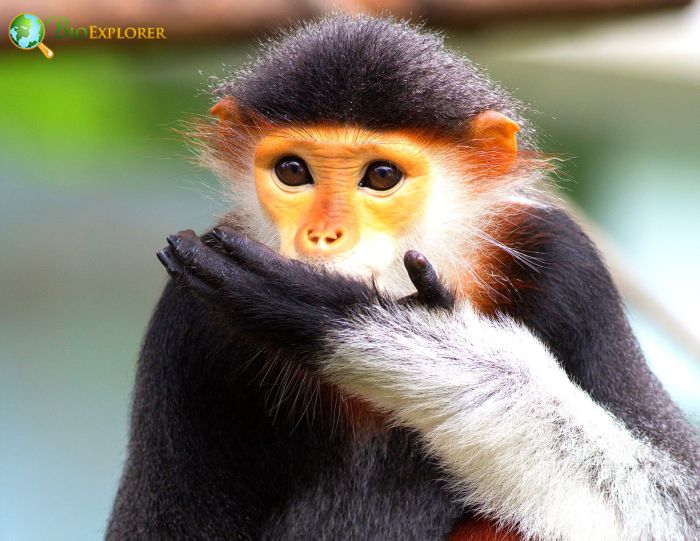