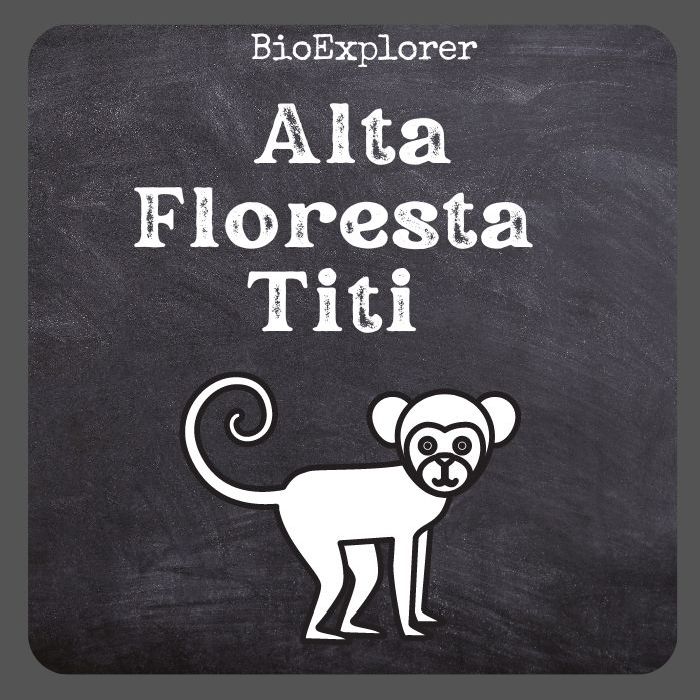 The Alta Floresta titi[1] is a distinct but unnamed form of titi (Plecturocebus) rediscovered in 2011 in Chapada dos Parecis, a plateau in the far south of the Brazilian state of Rondônia.