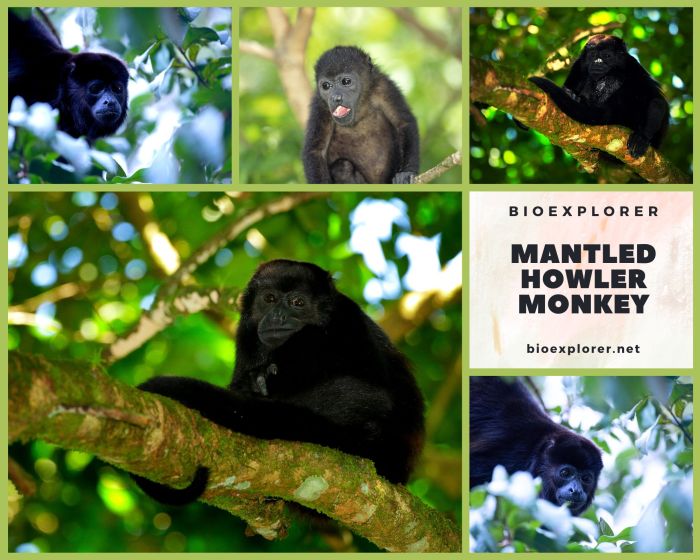 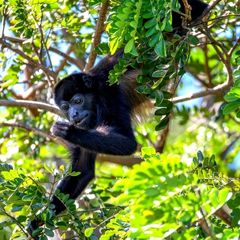 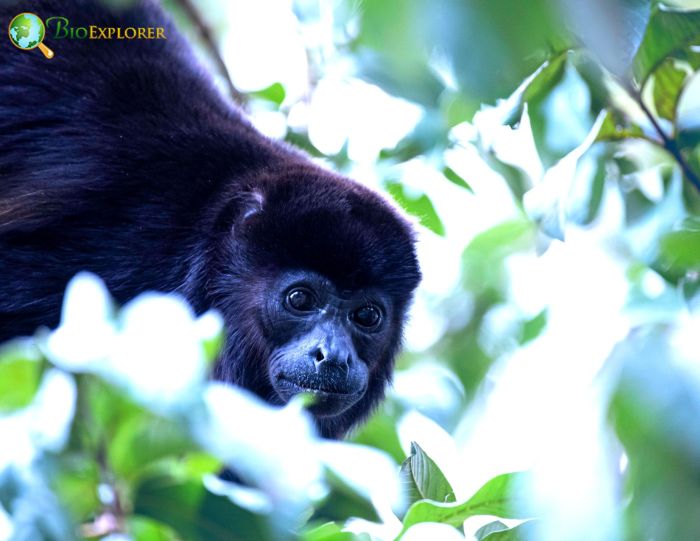 The Mantled howler monkey[1] (Alouatta palliata) is a species of howler monkey, a New World monkey native to South and Central America.

What Do Mantled Howlers Eat? 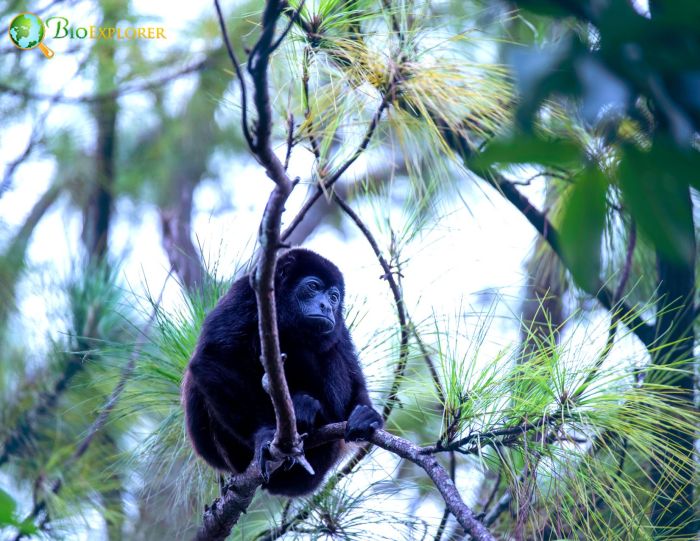 Being herbivorous, the Mantled Howler feeds on many plants including:[¶]: 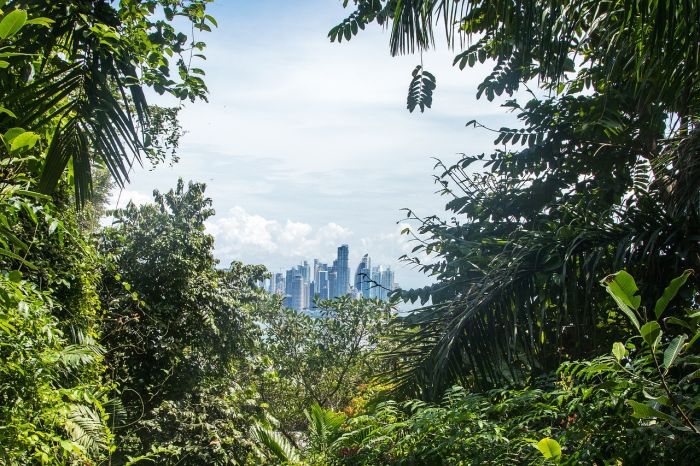