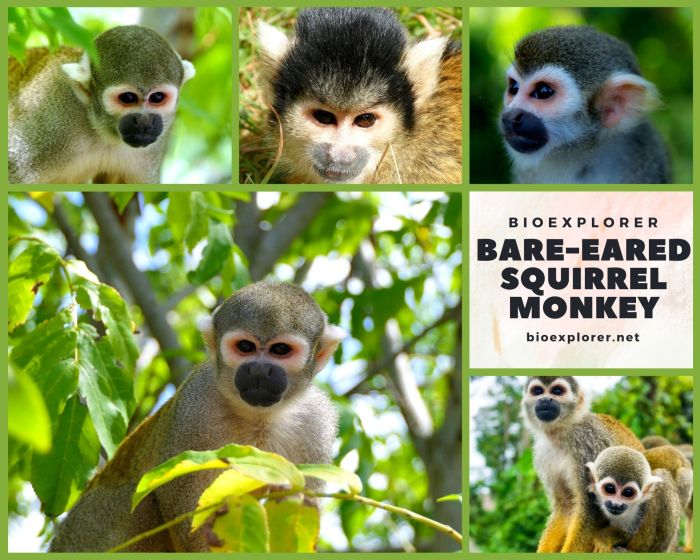 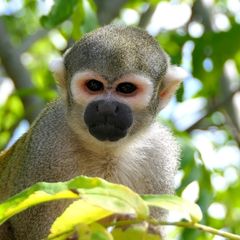 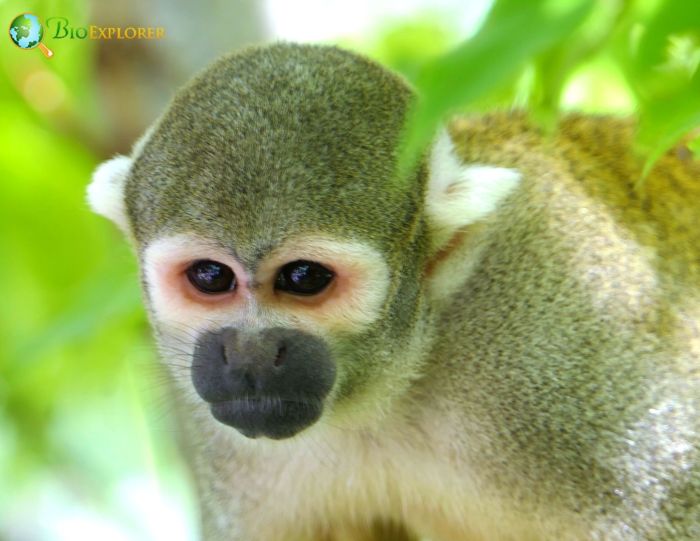 The bare-eared squirrel monkey[1] also called the golden-backed squirrel monkey, are a subspecies of the Saimiri sciureus group native to the tropical forests and jungles of South and Central America. 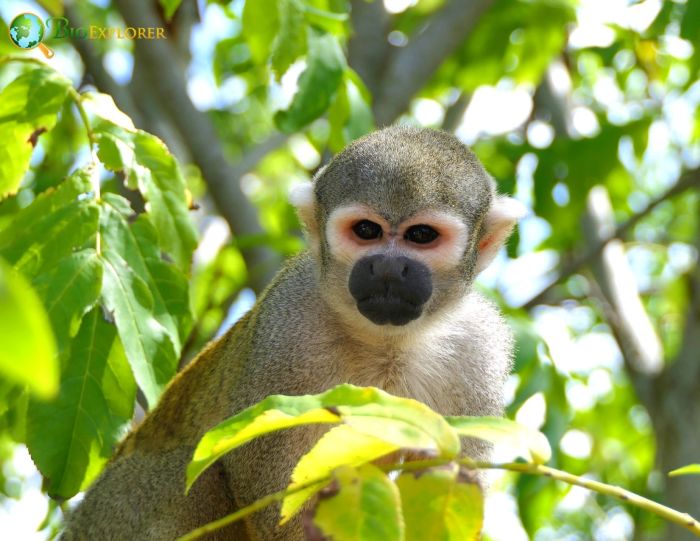 Suggested Reading: Different Types of Monkeys In The World