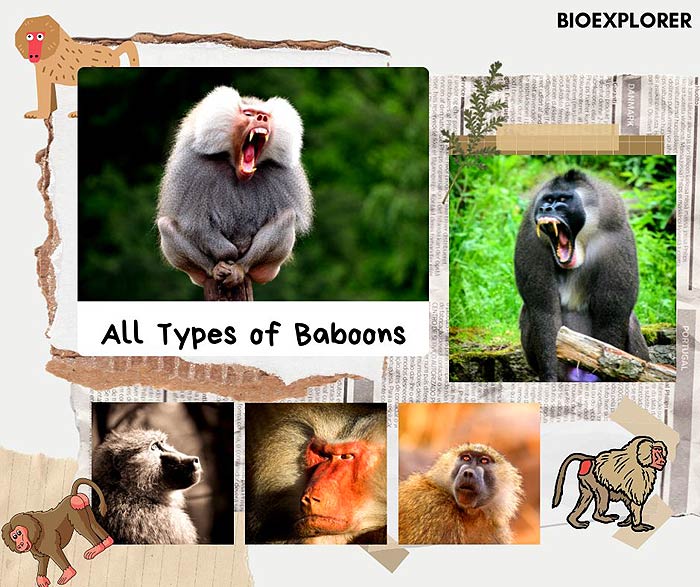 Types of Baboons: Baboons are another breed of Old-world monkeys classified under Papio. There are 6 species: the Chacma Baboon, Guinea Baboon, Hamadryas Baboon, Kinda Baboon, Olive Baboon, and Yellow Baboon. Interestingly, there is another baboon called Gelada Baboon, but it is classified under the genus Theropithecus.

Baboons are native to the African continent and have existed for at least 2 million years[1]. 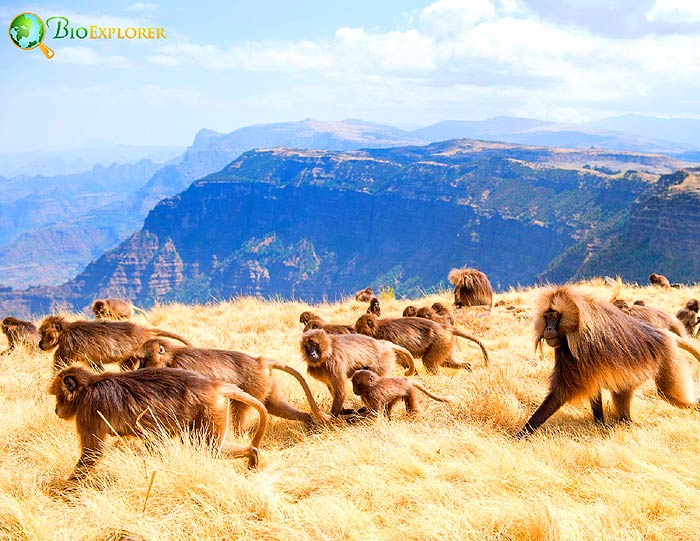 What Do Baboons Eat? 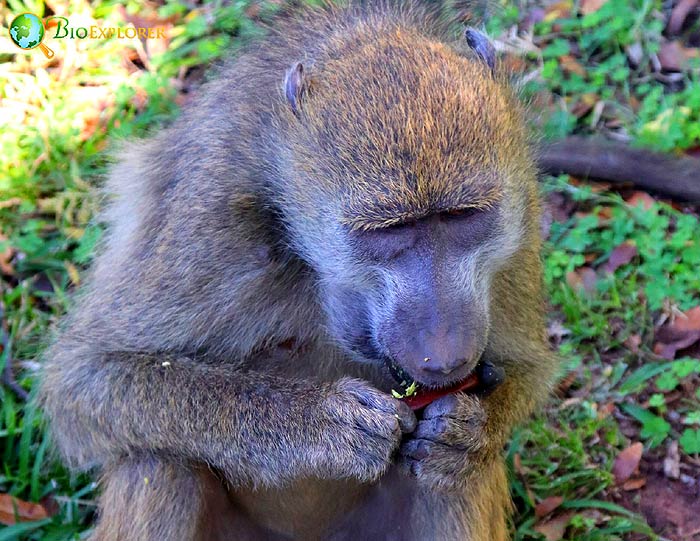 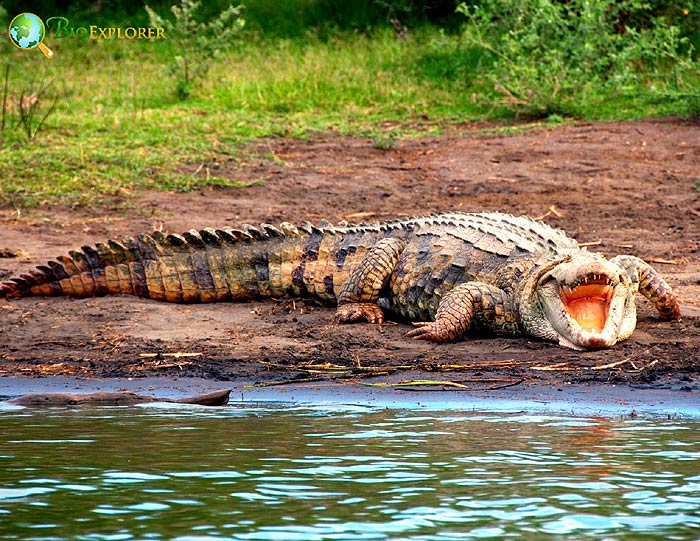 The primary predators of baboons are Kalahari lions, leopards, hyenas, and Nile crocodiles. Like other Old-world monkeys, such as langurs, baboons also live in troops. 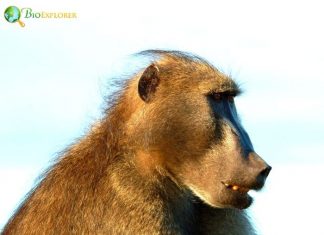 Like all other baboons, the Chacma baboon, the Cape baboon, belongs to the Old-World monkey family. Chacma baboons have a habit of flipping over rocks in search of food. So, it's pretty easy to spot where a group of Chacmas once foraged.
Read more 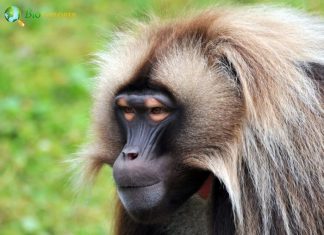 The gelada often called the gelada baboon, or the bleeding-heart monkey, is an Old-World monkey found only in the Ethiopian highlands. Geladas aren't territorial, and it is not unusual to find congregations of separate groups foraging together when conditions are favorable.
Read more 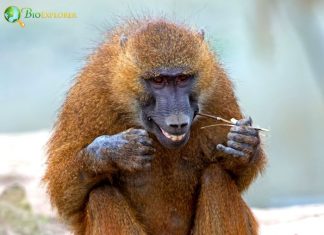 The Guinea baboon (Papio papio) is a baboon of the Old World monkey family. When walking, these baboons support their weight on the bottom of their toes in front and on the entire sole of their feet.
Read more 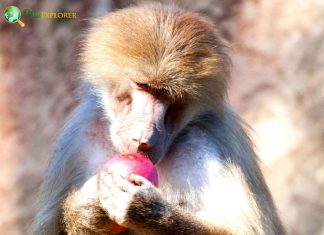 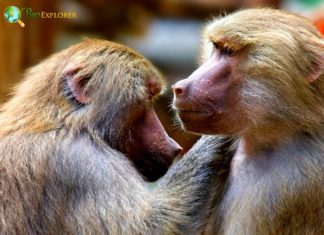 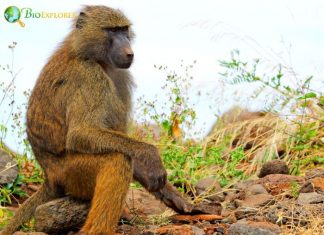 The Olive baboon (Papio anubis), also called the Anubis baboon, is a species of the Cercopithecidae family of Old-World monkeys. The name comes from the Egyptian god Anubis.
Read more 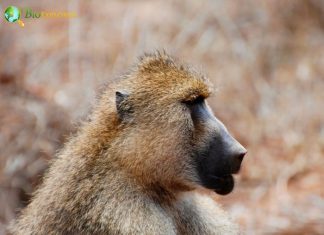 The yellow baboon (Papio cynocephalus) is another baboon species in the group of Old World monkeys. They resemble the Chacma baboon but are slightly smaller and have a less elongated snout. Yellow baboons also have white fur on internal surfaces, such as their cheeks and limbs, similar to the color of the human forearm.
Read more