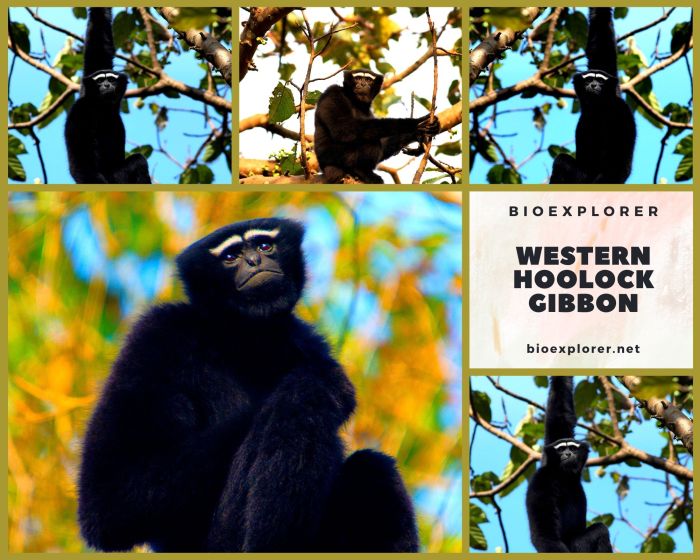 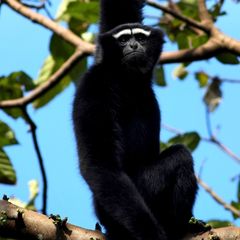 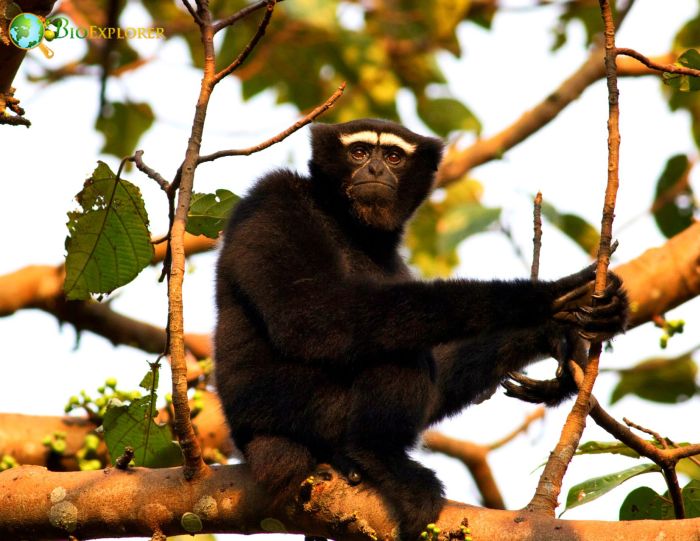 The Western Hoolock gibbons[1] are three species of primates in the Hoolock genus of the gibbon family, Hylobatidae, endemic to Myanmar, eastern Bangladesh, northeastern India, and southwestern China. 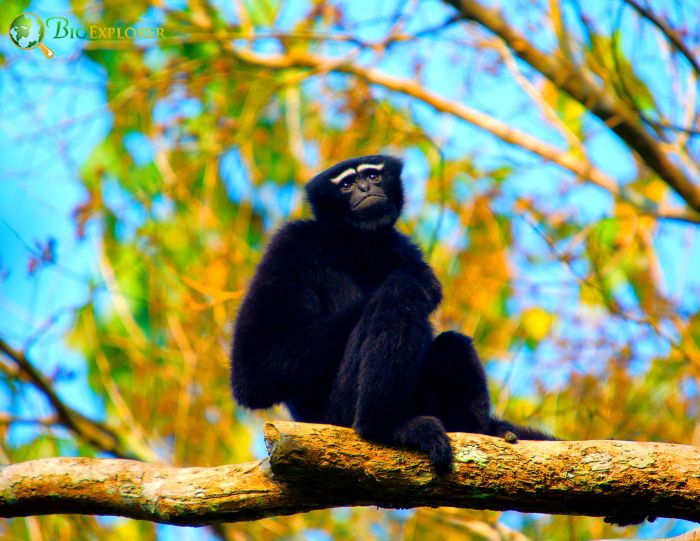 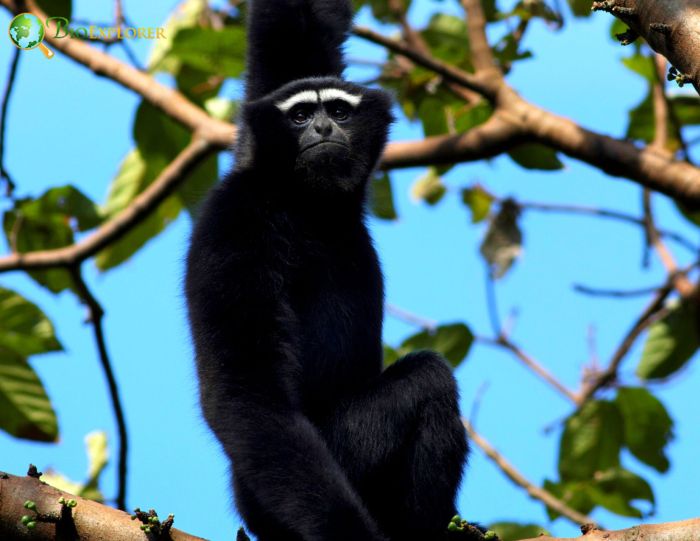