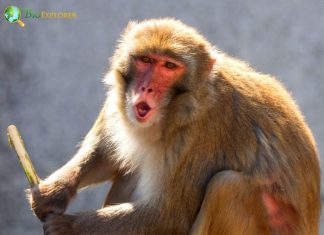 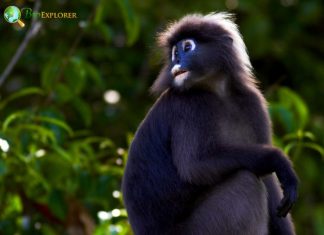 Phayre's leaf monkey (Trachypithecus phayrei), also called the Phayre's langur, is a species of Lutung endemic to South and Southeast Asia. The name commemorates the late Sir Arthur Purves Phayre, a lieutenant general in the British Indian Army and commissioner of the entire province of former British Burma.
Read more 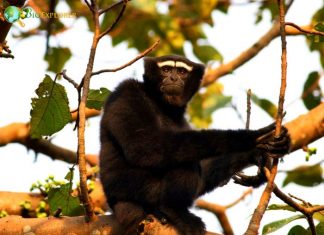 are three species of primates in the Hoolock genus of the gibbon family, Hylobatidae, endemic to Myanmar, eastern Bangladesh, northeastern India, and southwestern China.
Read more 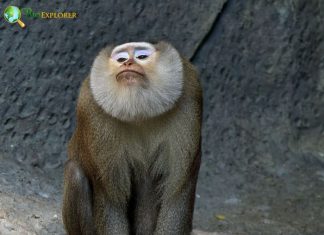 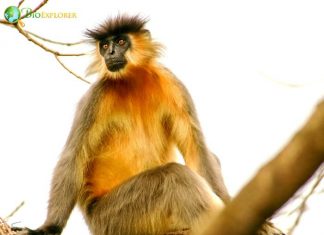 The capped langur is a type of monkey in the Cercopithecidae family. These langurs can vary in appearance. This Asian primate gets its name from the thick hairs on the top of the head, typically gray or black.
Read more