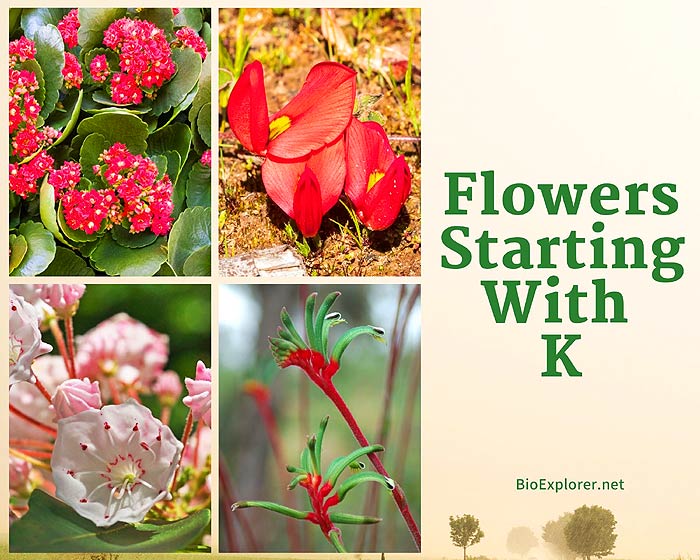 Beautiful flowers have captivated the hearts of many, as well as their eyes. Flowers are one of nature’s wonders and are essential for life on Earth. Certain flowers make the world feel more alive, and growing flowers is an excellent hobby for those who want to live more naturally.

Here is the group of flowers starting with the letter K. 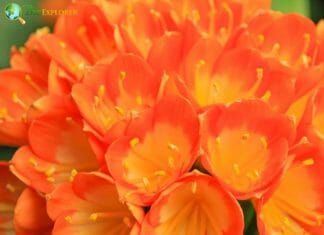 The Kaffir Lily (Clivia miniata) really knows how to put on a show - the display of its vivid buds is a spectacular precursor of spring. The conspicuous funnel-shaped blooms are produced in an umbellate-shaped flower head, colored yellow, red, or orange.
Read more 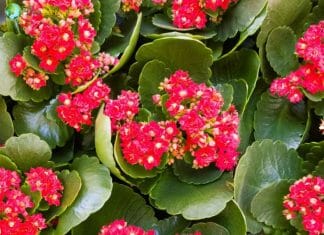 The Kalanchoe blossfeldiana, commonly known as Kalanchoe, is among the most versatile succulents and is loved for its pretty leaves and colorful blooms. Their flowering time is incredibly long for an indoor plant. These yellow, pink or bright red flower racemes last for several weeks.
Read more 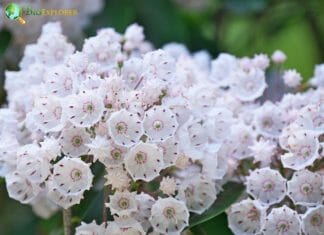 Kalmia flowers can only grow wild in a few selected habitats worldwide and are perhaps better known as mountain laurel. Each flower (up to 1 inch wide) is cup-shaped with 5 sides and ranges from white to pink with purple markings interior.
Read more

Broussaisia ​​arguta, also known as the Kanawao, is a perennial in the Hydrangeaceae (hydrangea) family, native to Hawaii. It's the only species in the monotypic Broussaisia genus. As with common hydrangea varieties, their blooms range from creamy yellow to blue, lavender, and magenta, but the resemblance ends there.
Read more 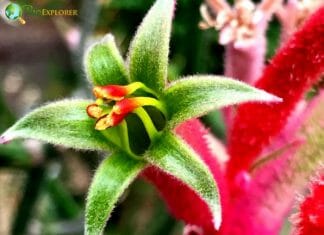 Unlike any other flower, the Kangaroo Paw (Anigozanthos flavidus) has long club-shaped buds covered with thick hairs of a deeper hue than the flowers. The flower can be brown, orange, pink, red, yellow, or green, depending on the species.
Read more 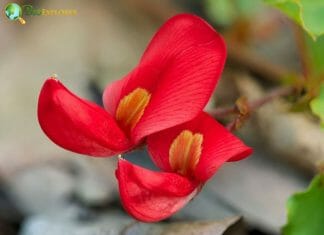 Kennedia is a genus of about 13 species of flowering perennials in the Fabaceae (pea) family and is native to Australia. The flowers are often arranged in the axils of the leaves, relatively showy and prominent, purple, blue, red, or almost black with leaf-shaped bracts at the base, but occasionally drooping when the flowers open.
Read more 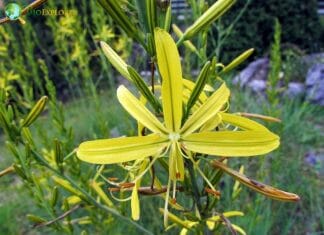