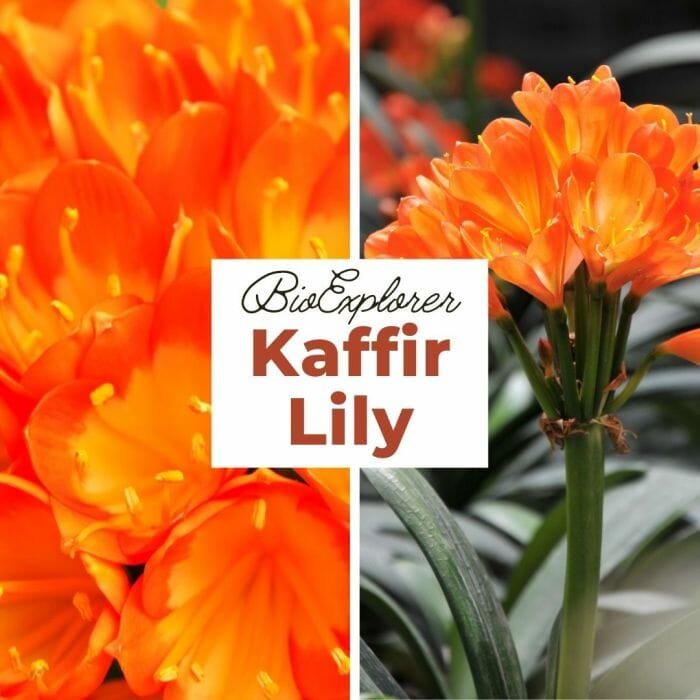 The Kaffir Lily (Clivia miniata) really knows how to put on a show – the display of its vivid buds is a spectacular precursor of spring. 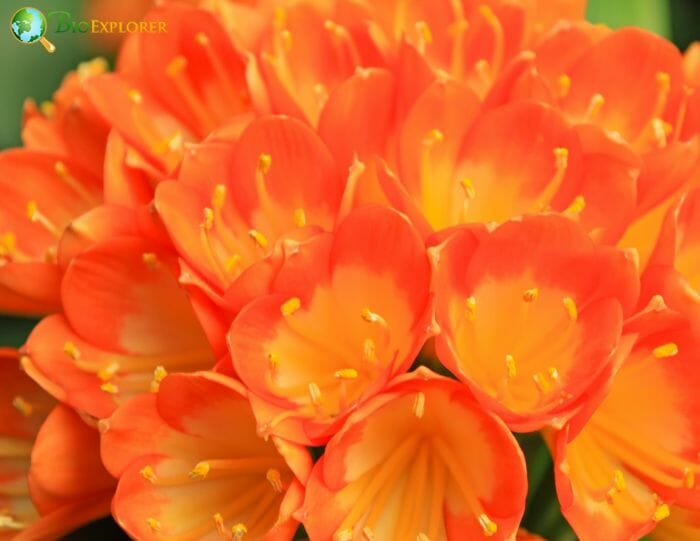 Kaffir Lily, also known as the bush lily or natal lily, is a perennial, broad-leaved, perennial plant native to South Africa from the Amaryllidaceae family. 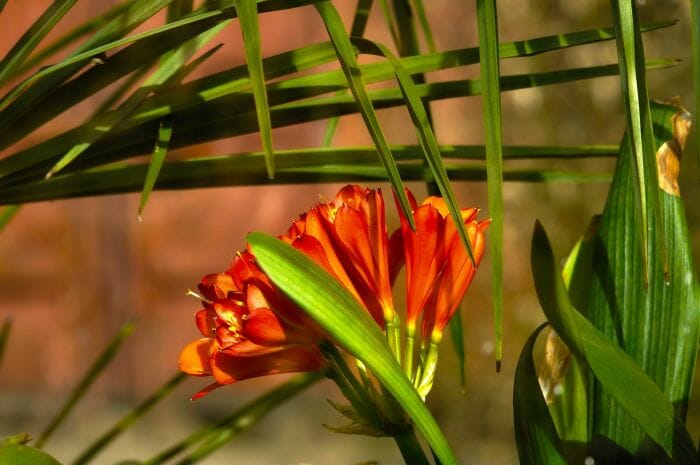 So far, 6 species[1] of this cluster-forming perennial have been described. The decorative but stimulating plant Kaffir Lily is a popular houseplant thanks to its flowers. 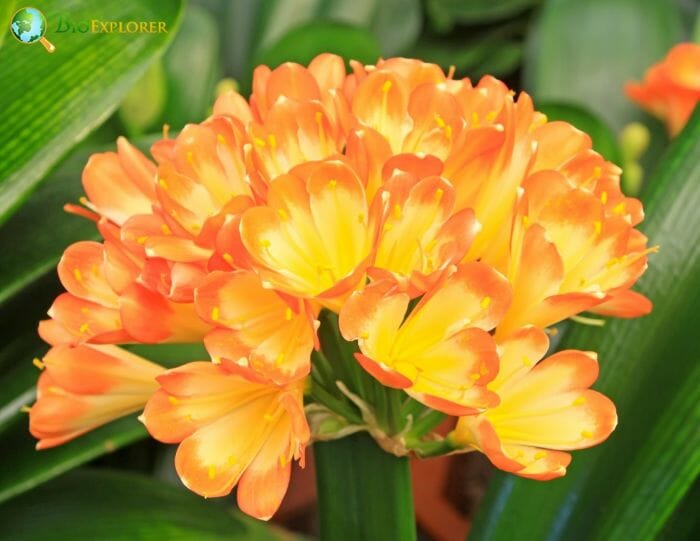 The Kaffir Lily has a plumpy, mostly underground rhizome (stem) up to 1 inch (2 cm) in diameter with several fleshy roots. The stalk produces long, arched, tanga-shaped leaves up to 18 inches (45 cm) in length arranged in two (2) opposite rows.

The conspicuous funnel-shaped blooms are produced in an umbellate-shaped flower head, colored yellow, red, or orange.

Kaffir lily is a slow-growing plant. You are unlikely to see flowers in the first year of the plant. It usually takes two to three years for a plant to produce flowers.

These flowering plants will reach full maturity in two to five years.