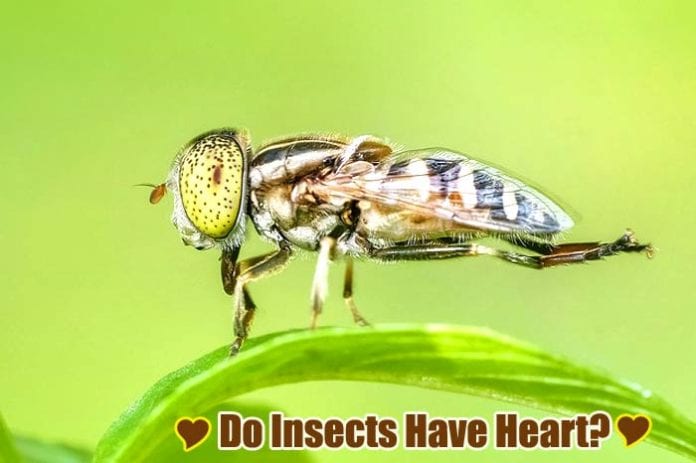 The heart is the organ known to pump blood. With this in mind, have you ever wondered what is it like inside an insect’s body, or whether it has a heart? To answer this straight, yes, insects have hearts. However, unlike humans, they have slightly different structures for their circulatory system that does the pumping of blood all over their bodies. Learn more about this below.

Do Insects Have Hearts?

Hemolymph is forced to circulate by specialized organs known as the dorsal vessel. Interestingly, this seemingly tubular structure is considered as the insect’s heart. Branching from the “heart” are the blood vessels that deliver the fluid to various locations in the insect’s body.

What Composes of Insect Blood?

The hemolymph is generally composed of mostly watery plasma and just about ten percent hemocytes. Unlike vertebrate blood, the hemolymph does not contain any red blood cells; hence, the hemolymph tends to be yellow to green in color.

The circulatory system of insects just revealed how evolution had drastically changed the process of pumping blood. And although the structure is somewhat less complex to the common “heart” we know, it still can function as such. Amazing isn’t it?

What Do Cicadas Eat? 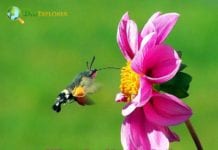 What Do Moths Eat?