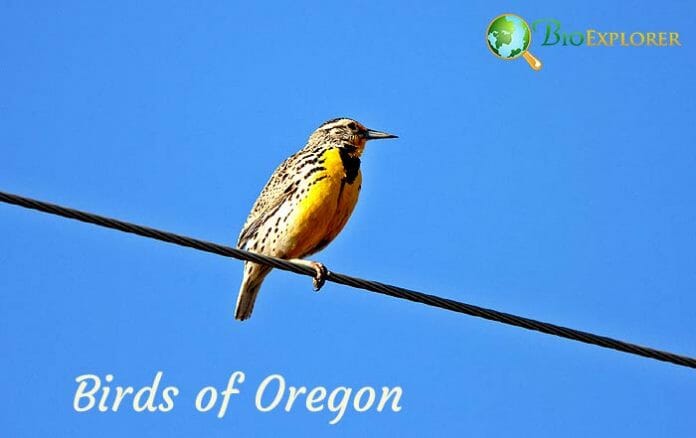 It comes as no surprise that a state with such diverse habitats will have a rich type of animal species. Focusing on birds, this state is home to a myriad of them.

The below section will cover some of the birds found in the state of Oregon, starting with the state bird. 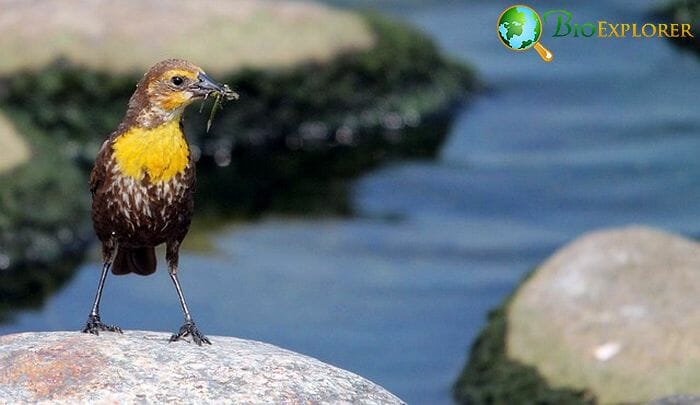 The Western Meadowlark is best described as a robin-sized bird with a yellow breast that also spots a distinctive black V-shape. This bird also has black and white stripes on its head and back with a yellow cheek.

Where in Oregon can you find the Western Meadowlark? 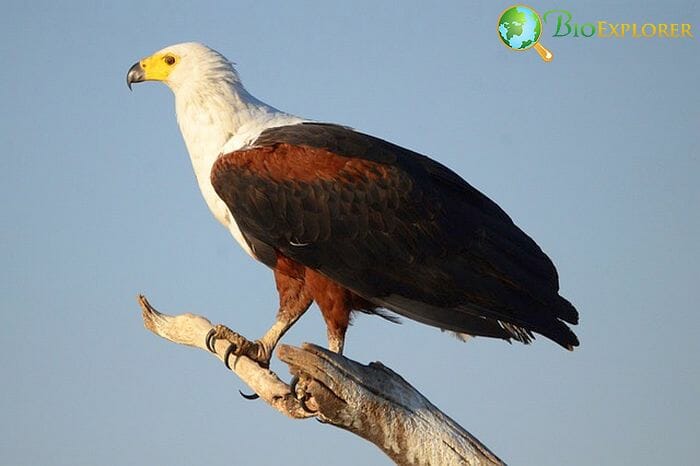 Often mistaken for the eagle, the ospreys have a distinct marking that separates them from eagles.

Where in Oregon can you find Osprey? 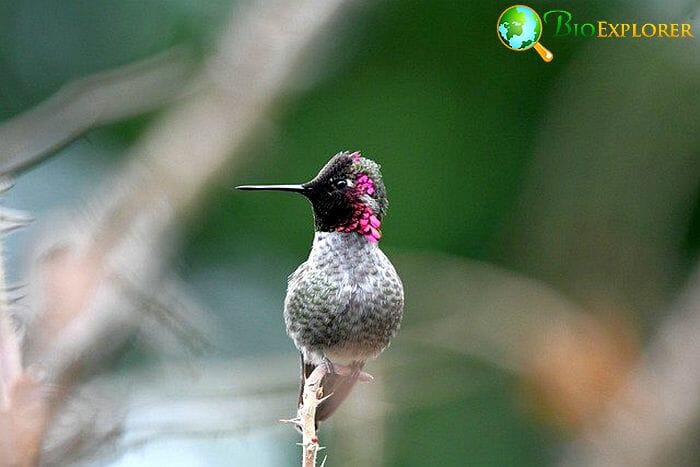 Anna’s Hummingbird is one of Oregon’s resident birds spotted all-year-round within the state.

Where can you spot Anna's Hummingbird in Oregon? 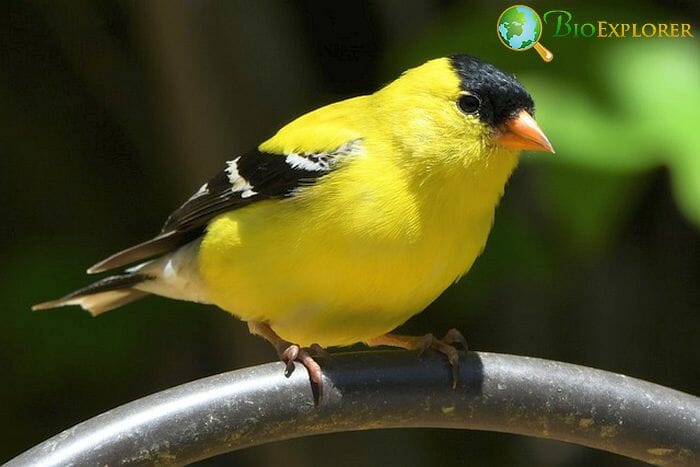 The American Goldfinch is a small bird with a short bill, a short tail, and relatively long wings. This bird’s color changes depending on the season.

Where can you see American Goldfinch in Oregon?

In Oregon, the American Goldfinch is found on the wet cascades, especially in the interior valleys. A smaller number of this bird is found in the coast range mountains. The preferred habitats in these regions are agricultural land, orchards, woodlands, and weedy fields.
Source: “Deschutes National Forest – Nature & Science”. Accessed June 01, 2021. Link. 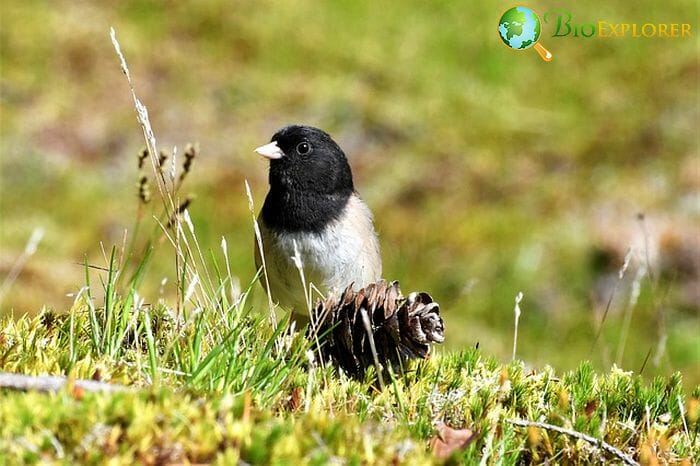 The dark-eyed junco is an abundant and widespread species resident in the state of Oregon. This species is classified under the New World sparrow family.

Where can you locate Dark-eyed Juncos in the state of Oregon?

The dark-eyed junco can be spotted virtually everywhere within the state. They can be found in the south Columbia River, in the cascades, and on the coast. Their preferred habitats in these regions are grasslands and shrubs, which have a high concentration of insects and grubs that make the perfect meal for the juncos.
Source: “Dark-eyed Junco” – by M. Mulanax and H. Stone. Accessed June 01, 2021. Link. 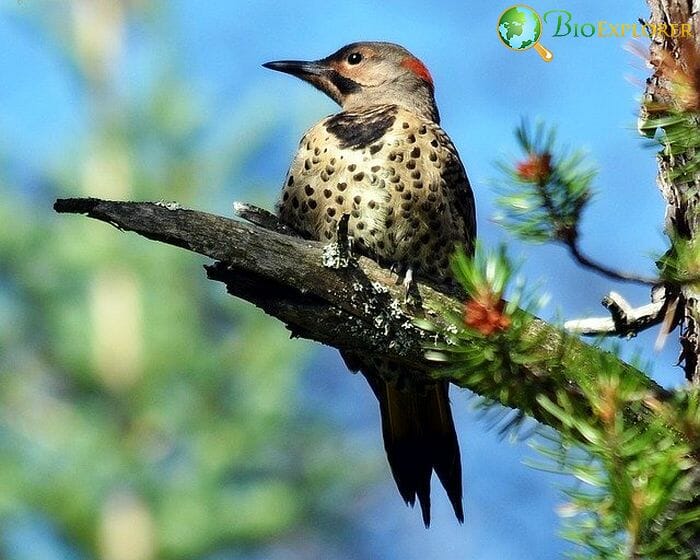 The Northern flicker in Oregon is larger than most woodpeckers in the region. The bird tends to be of a lighter shade of gray and brown, with black markings.

Where in Oregon can you find the Northern Flicker?

In Oregon, the northern flickers are most common in open forests, open country, and forest edges. These birds tend to avoid dense forests.
Source: “tag based on what is being viewed. We filter the output of wp_title() a bit – see agriflex_filter_wp_title() in functions.php. –> NORTHERN FLICKER | The Texas Breeding Bird Atlas”. Accessed June 01, 2021. Link. 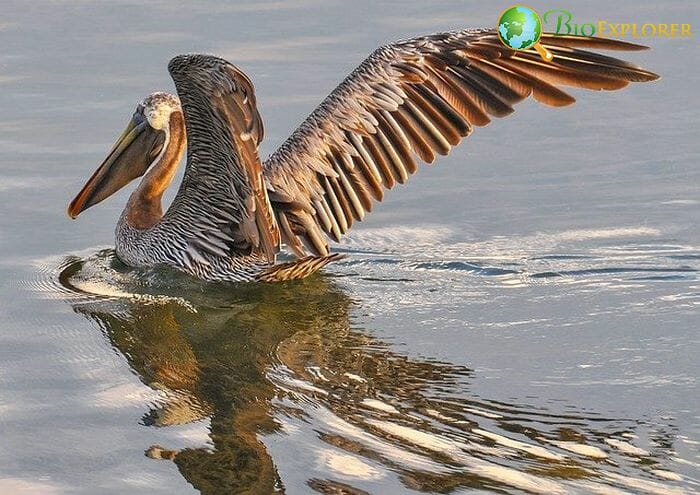 The Brown Pelican is one of the two pelican species found in Oregon. This bird is well known because of its brown plumage.

Where in Oregon can you spot Brown Pelican?

This species is that it thrives in places bordering coasts or islands. This bird is a common sight in Newport, especially next to the mouth of Yaquina Bay. This bird can also be found roosting next to rocky outcrops.
Source: “OFWO – Brown Pelican”. Accessed June 01, 2021. Link. 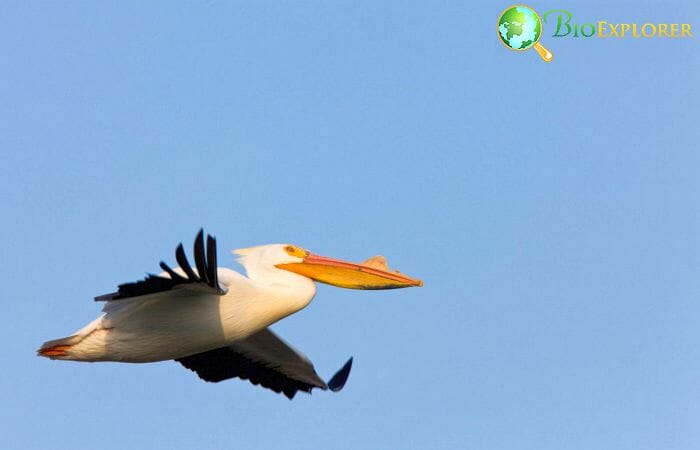 Where in Oregon can you locate American Pelican?

This bird can be spotted in a myriad of places in Oregon, including but not limited to the Malheur Lake area, Summer Lake Wildlife region, Lower and Upper Klamath, Warner Basin, and islands in the Columbia River.
Source: “American White Pelicans at Malheur Refuge – Friends of Malheur National Wildlife Refuge”. Accessed June 01, 2021. Link. 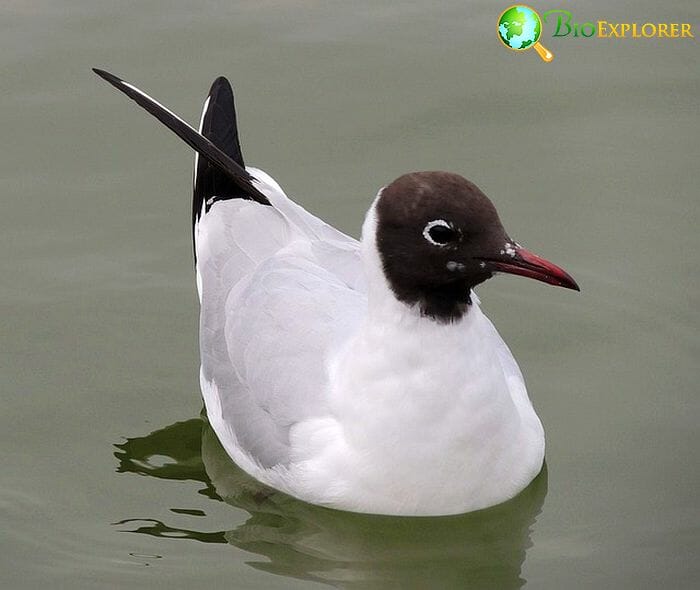 The Bonaparte’s gull is widespread in Oregon, often found in flocks of 100 members.

Where can you spot Bonaparte's Gull in Oregon state?

Bonaparte’s Gull is found in abundance along the Oregon coast, especially over the ocean shore. The species is also common next to medium and large lakes and reservoirs, including Hatfield Lake and Tumalo reservoir.
Source: “Oregon Birds – Journal of Oregon Birding and Field Ornithology”. Accessed June 01, 2021. Link. 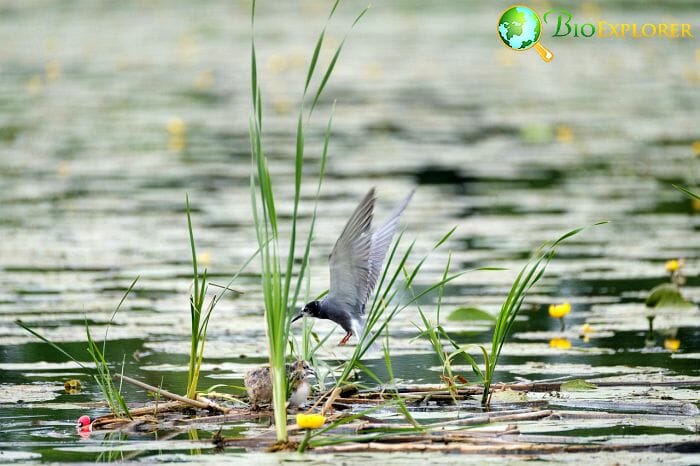 The black tern is Oregon state’s smallest breeding tern, notable because of its black body, head, and gray-colored wings.

Where in Oregon can you see Black Tern?

The black tern, will mostly be found nesting along the edges of freshwater marshes. This bird will often be found in the marsh wetland complexes, particularly in Klamath, Harney, and Lake counties. Other black terns will be found breeding in western Oregon’s interior valleys.
Source: “”. Accessed June 01, 2021. Link.

Evidently, Oregon’s diverse habitats are a testament to the many bird species that call this state home. The best part is that even if one cannot go to designated locations to watch the state’s different bird species,

Oregon residents can still catch a glimpse of many other species resting or flying in their backyards or within the neighborhood.