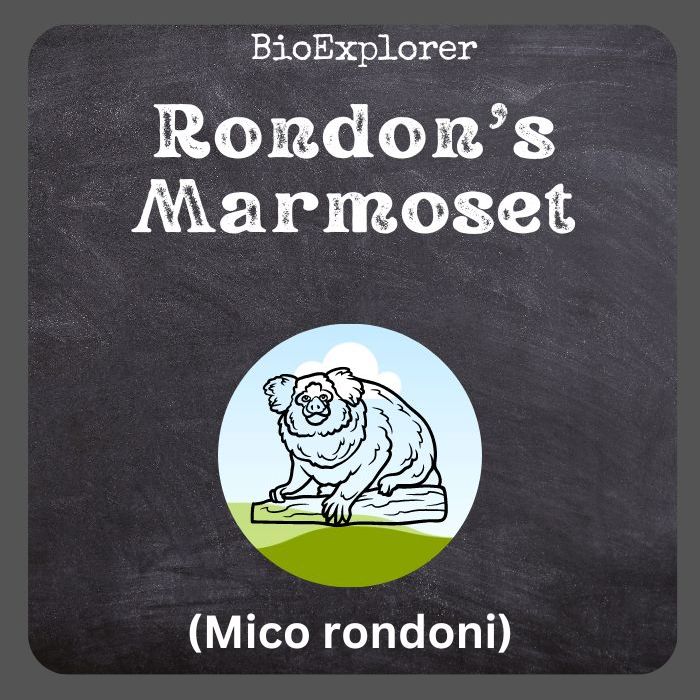 Rondon’s marmoset[1] (Mico rondoni), also called the Rondônia marmoset, is a small species of monkey in the Callitrichidae family found in the southwestern Amazon of Brazil.