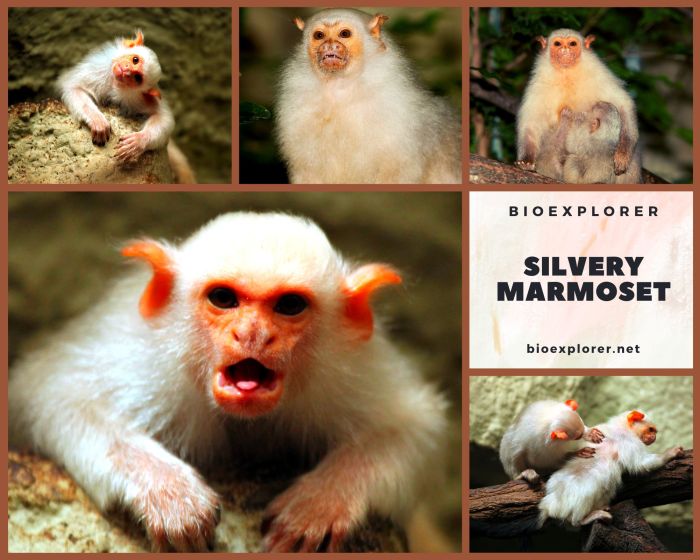 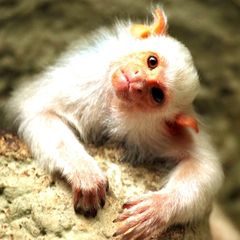 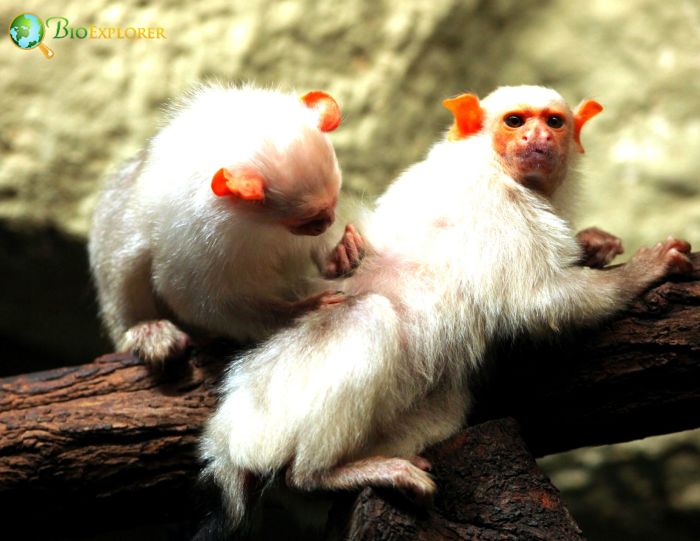 The Silvery marmoset[1] (Mico argentatus) is a New-World monkey living in the eastern Amazon rainforest of Brazil. True to its name, the silvery marmoset’s body is a striking silver-grey color. 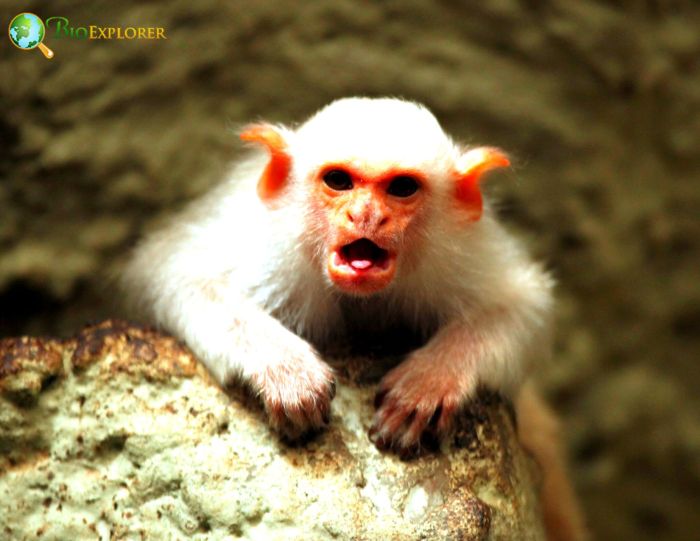