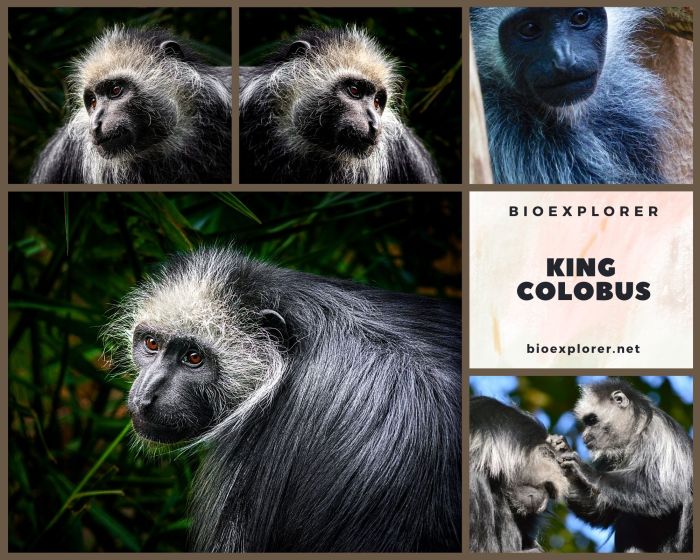 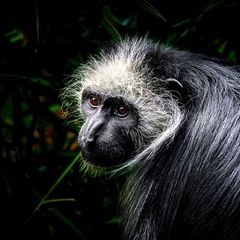 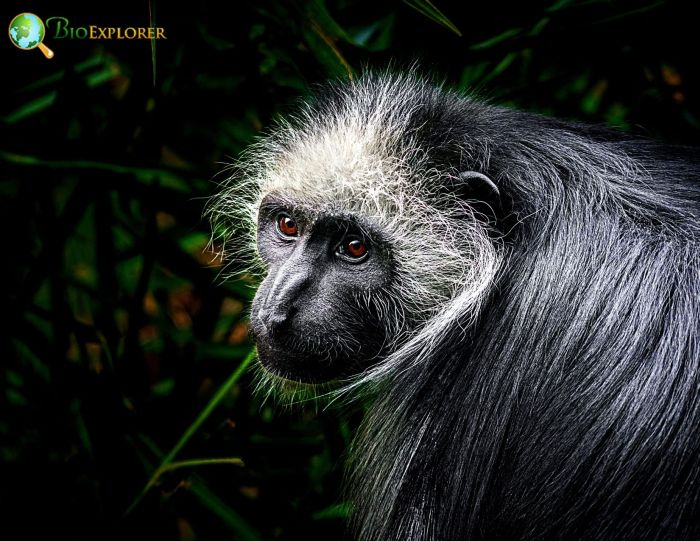 The king colobus[1] (Colobus polykomos), also called the western black and white colobus is a species of Old World monkey found in lowland and montane rainforests.

What Do King Colobus Monkeys Eat? 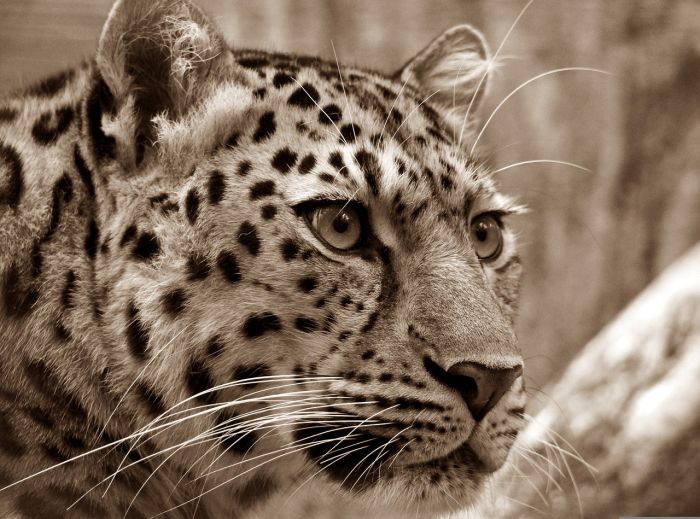 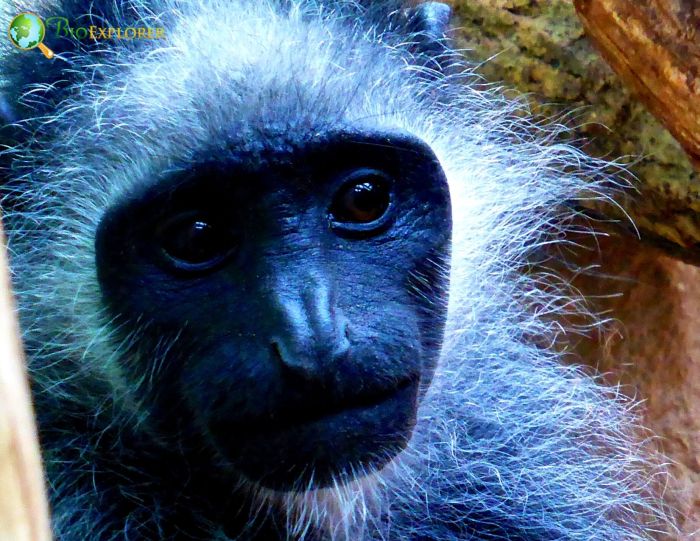 Suggested Reading: All Kinds of Monkeys