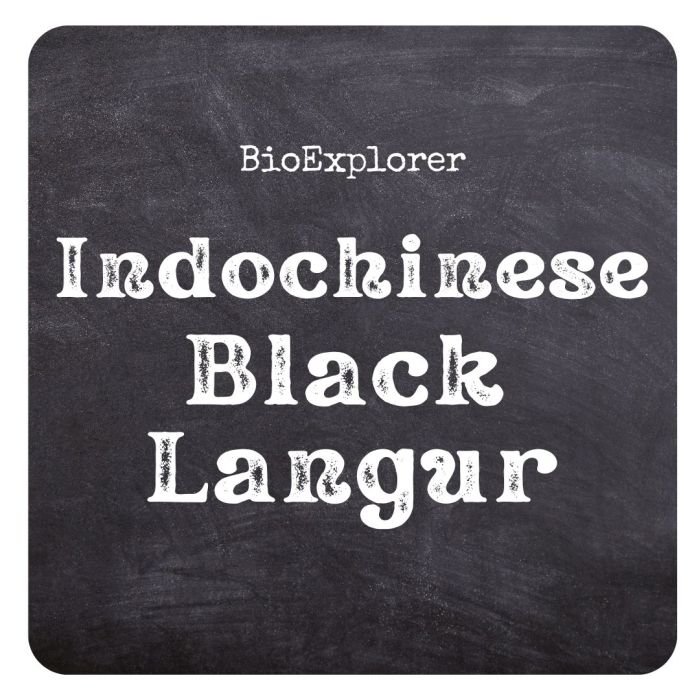 The Indochinese black langur[1] (Trachypithecus selbstus) is a little-known Lutung endemic to Laos and neighboring Vietnam.