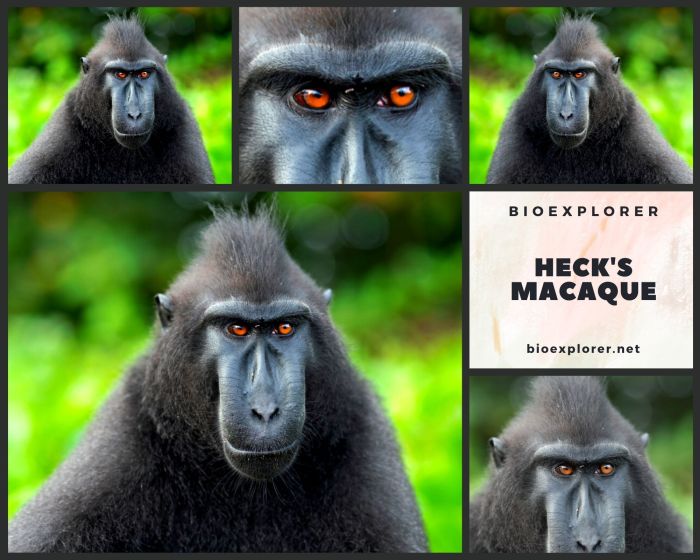 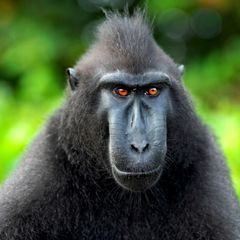 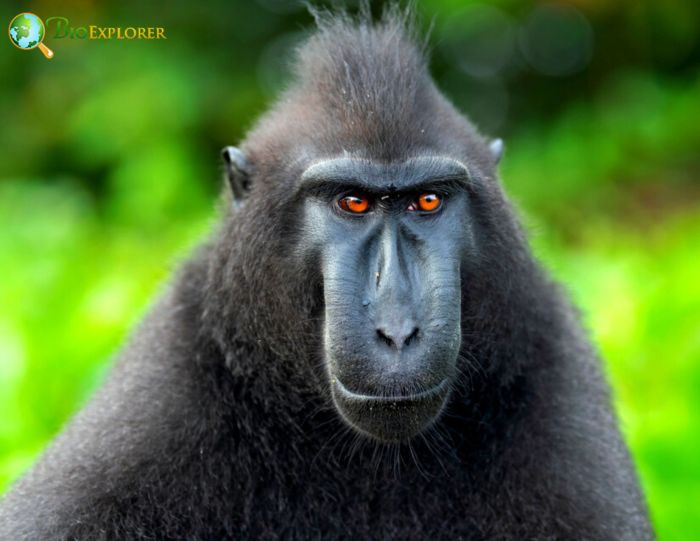 The Heck’s Macaque[1] (Macaca hecki) is a macaque native to Sulawesi, Indonesia. This Old-World monkey is diurnal.