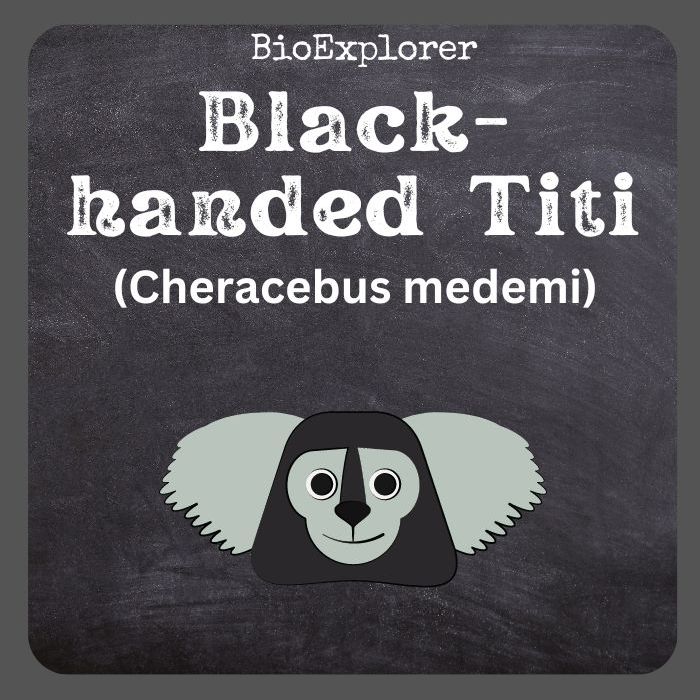 The Colombian black-handed titi[1] is a species of titi, a New World primate native to Colombia.