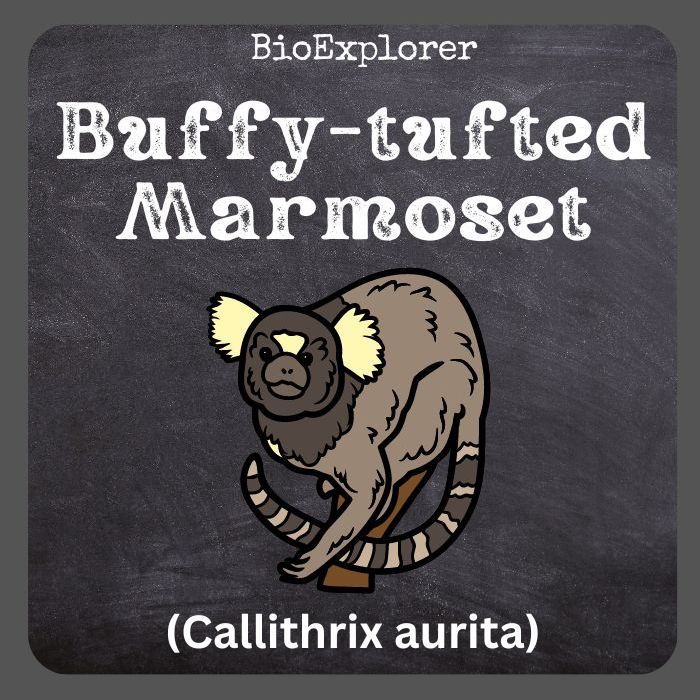 The buffy-tufted marmoset[1], also called the white-eared marmoset or buffy-tufted-ear marmoset is a New World monkey living in the forests of the Atlantic coast of southeastern Brazil.

What Do Buffy-tufted Marmosets Eat?