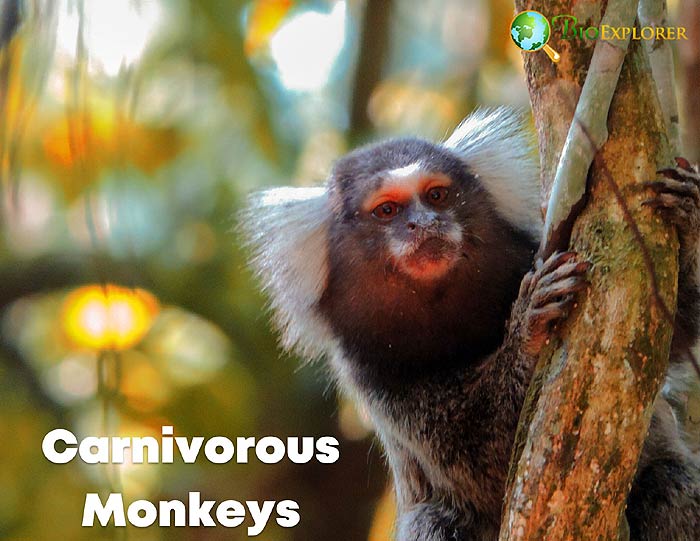 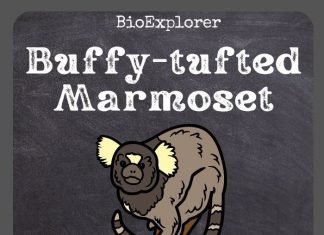 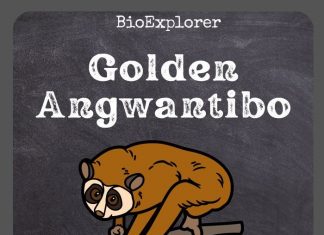 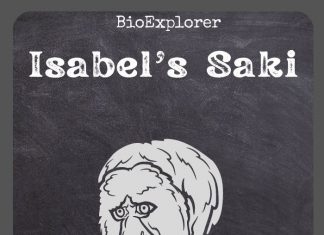 Isabel's Saki (Pithecia isabela) is a New World monkey species, native to a small part of northern Peru. The species was named in honor of Isabel Godin des Odonais, an 18th-century Ecuadorian noblewoman who traveled across South America to find her husband.
Read more