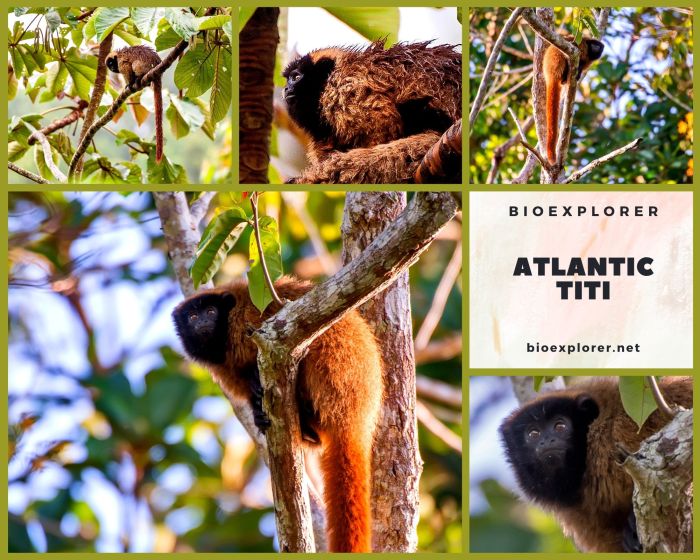 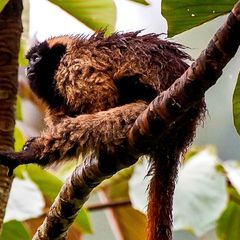 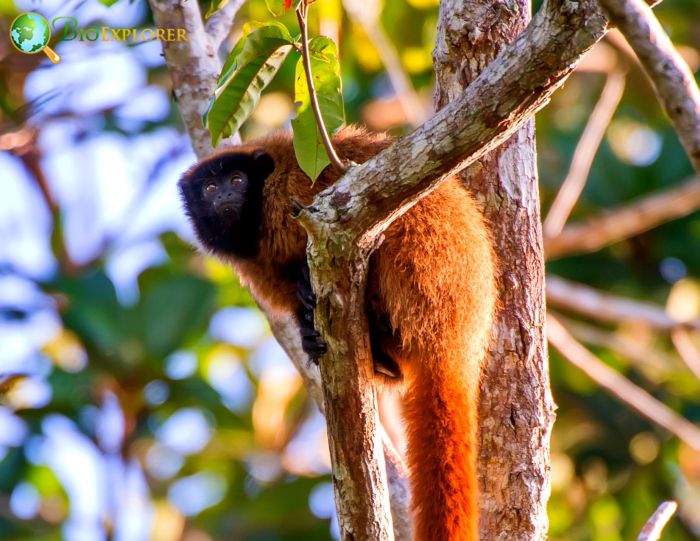 The Atlantic titi[1], also known as the masked titi, inhabits the rainforests of the Atlantic coast of Brazil east of the Andes in the states of Bahia, Espírito Santo, northwest of Minas Gerais, north of Rio de Janeiro, and São Paulo.

What Do Atlantic Titis Eat? 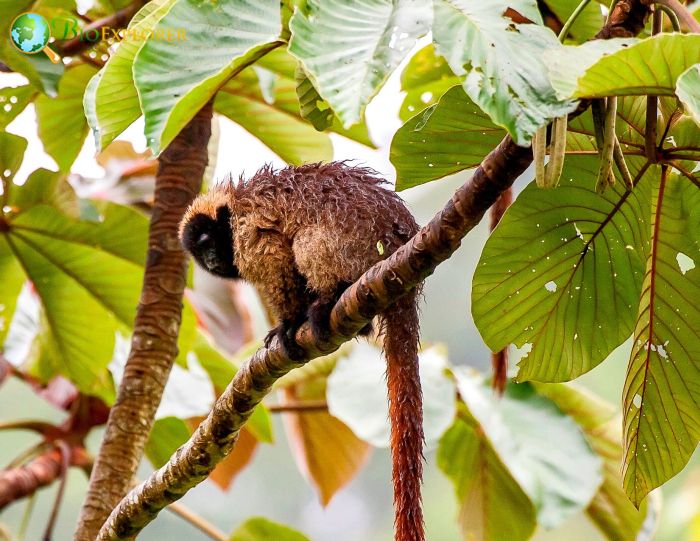 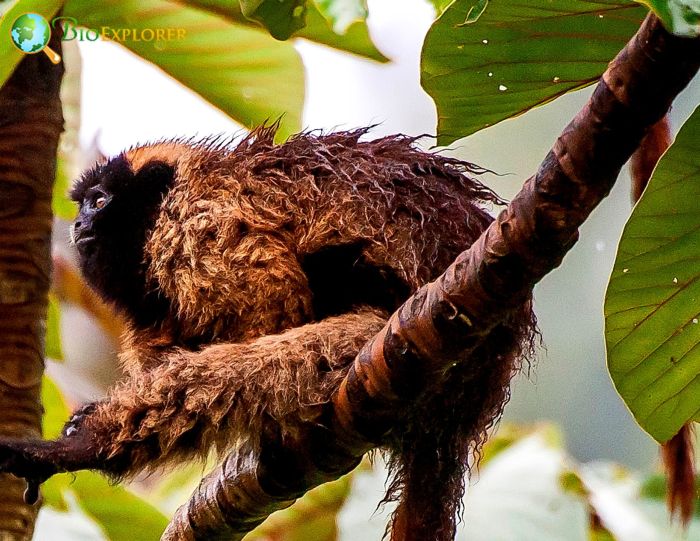