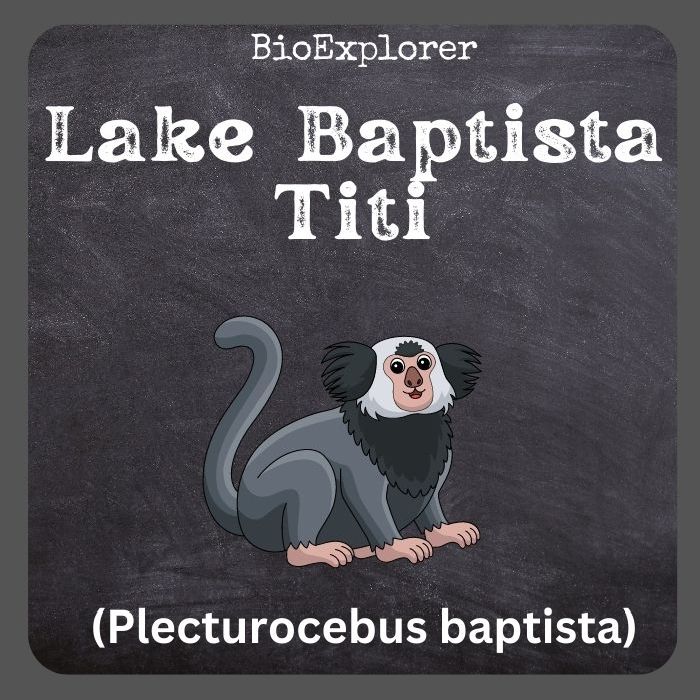 The Lake Baptista titi[1] (Plecturocebus baptista), is a species of titi, a New World monkey native to Brazil.