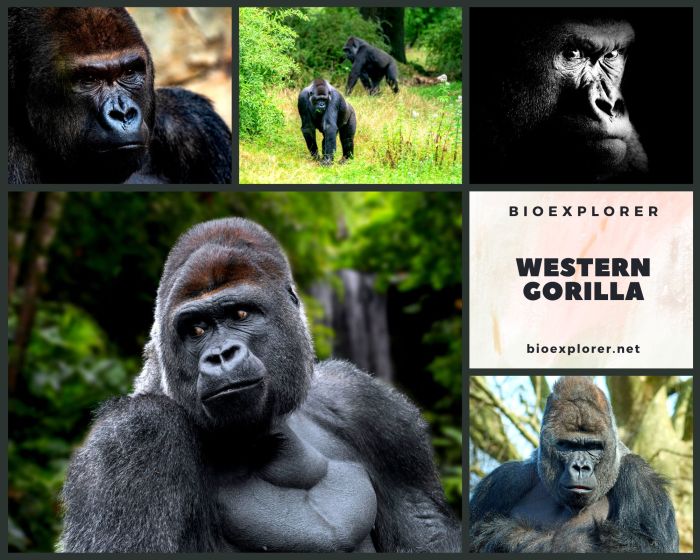 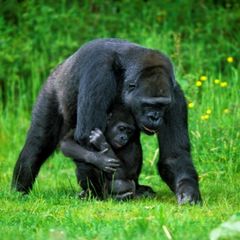 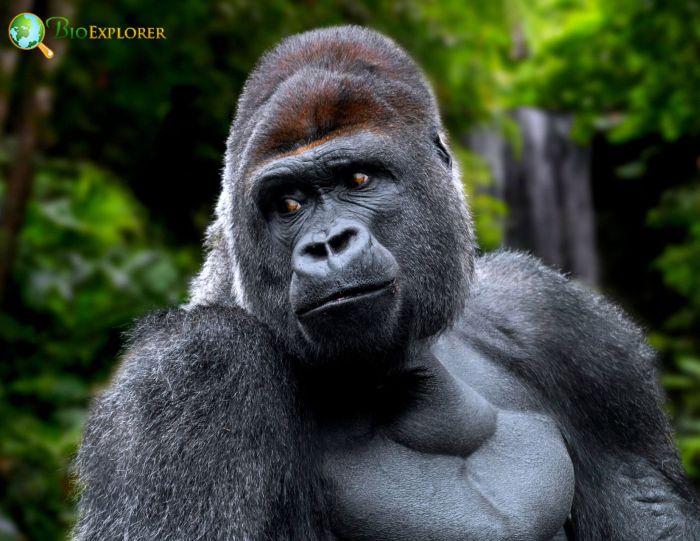 What Do gorillas Eat? 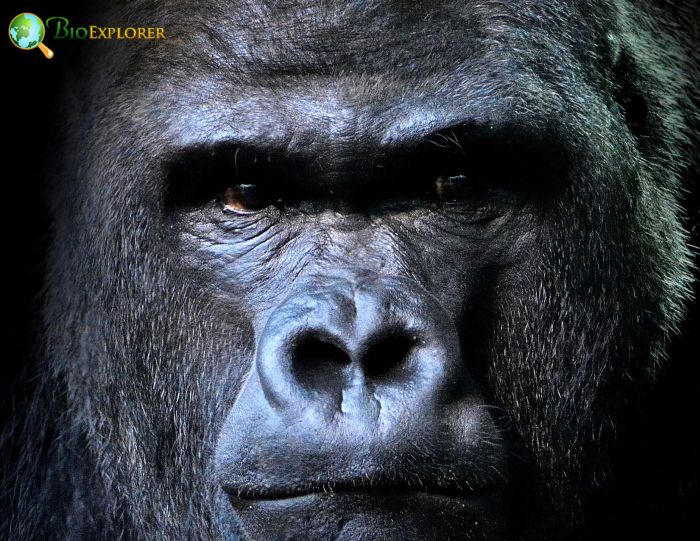 Because the Western Gorillas have been studied well in the recent times, scientists have identified the exact food sources including these organic matters[¶]: 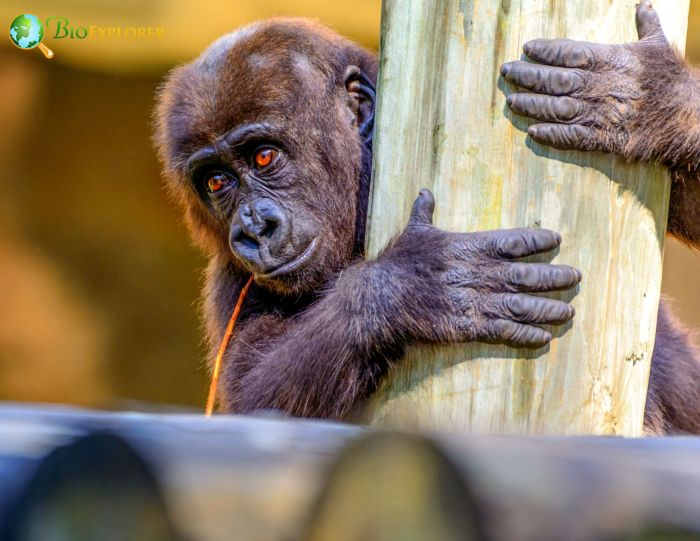 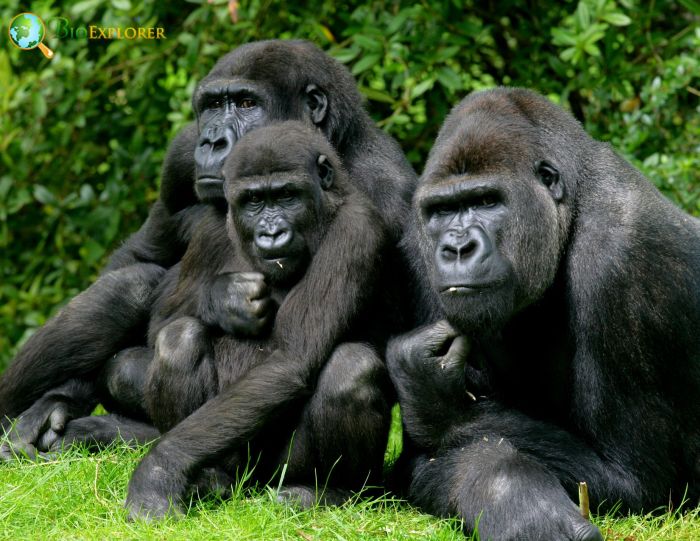