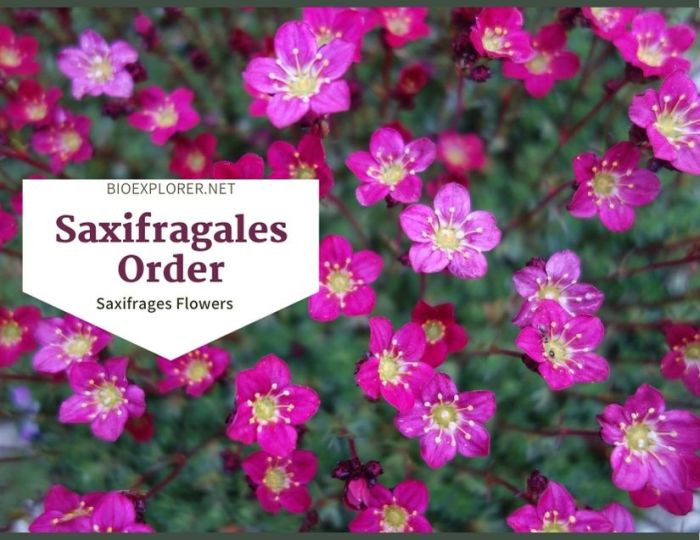 Saxifragales is a morphologically diverse dicotyledonous order of flowering plants worldwide. Saxifragales plants have hypanthiumWhat is hypanthium?It is a floral tube created by the fusion of the basal parts of the sepals, petals and stamens; the rest of the flower parts emanate from this., glandular leaf teeth, serrate lamina margins, free petals, and small seeds. Most Saxifragales flowers are radially symmetrical and bisexual. The example species of Saxifragales are the Irish Rose, campfire plant, and gum vine. 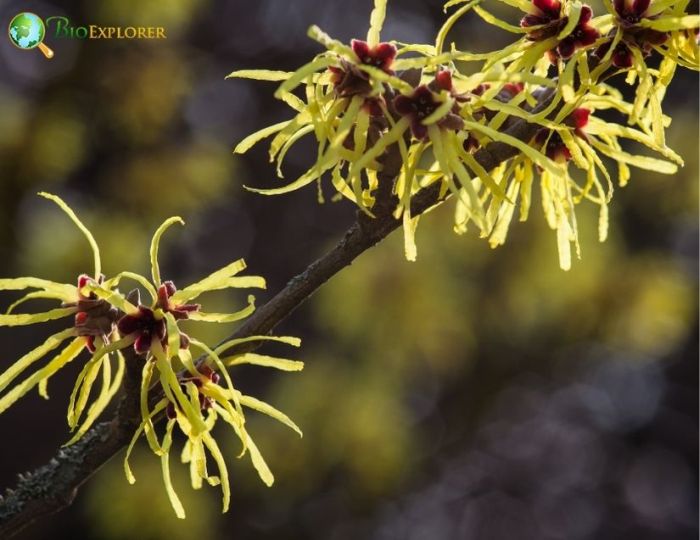 Saxifragales order includes 15 families, 112 genera, and 2600 species[1] of succulents, shrubs, vines, aquatics, large trees, and annual and perennial herbs. Much has been known about the composition of Saxifragales. However, its position among the core eudicots has been challenging to resolve. Molecular genetics has been the basis of modern classification.

The families under Saxifragales involve: 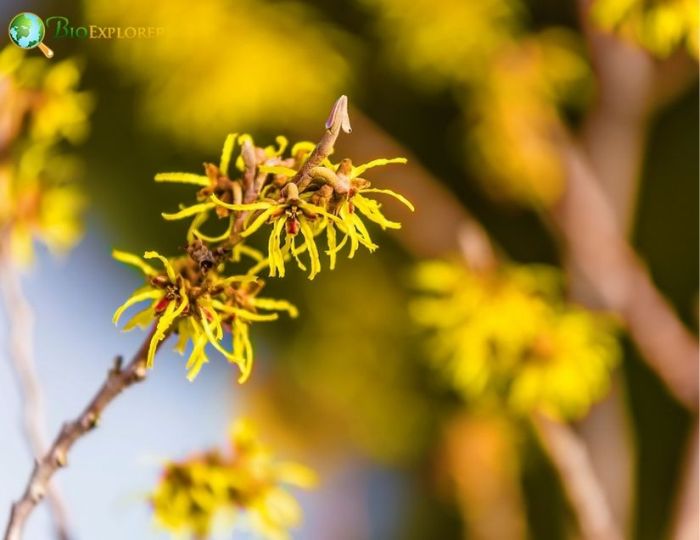 Saxifragales are distributed worldwide. However, the majority of the species are found in the temperate zones and rarely in the tropics. 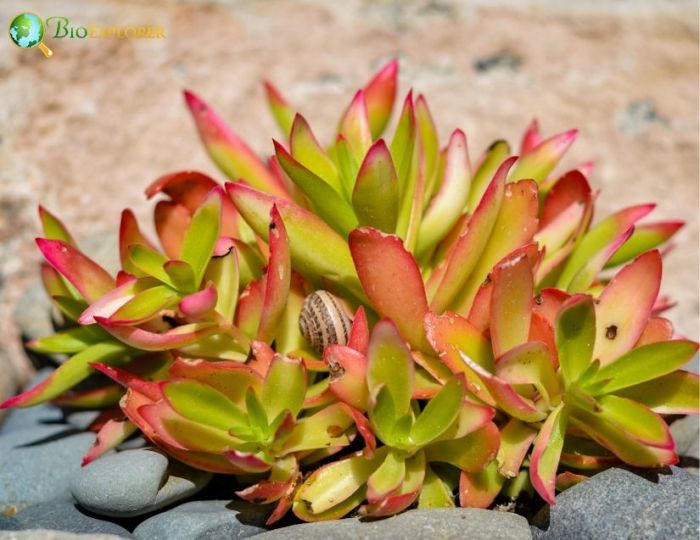 The plants under Saxifragales manifest great diversity morphologically. The characteristics shared by the members of this order include: 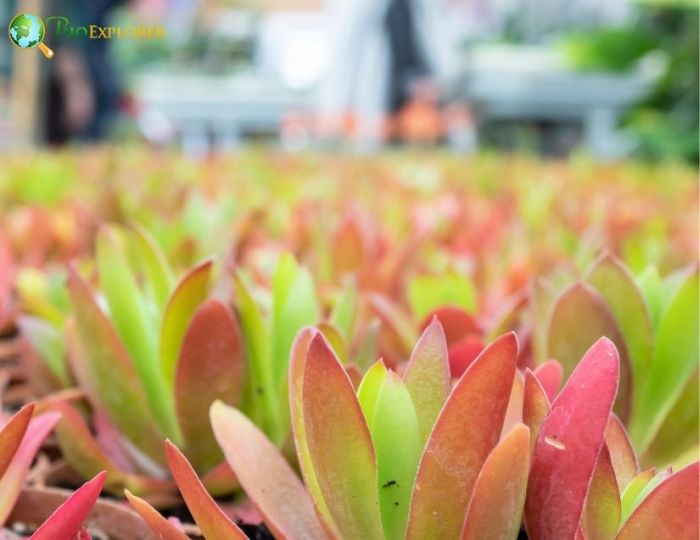 The Saxifragaceae flowers[4] are bisexual and radially symmetrical (actinomorphicWhat is actinomorphic?A characteristic of the flower exhibiting radial symmetry such as starfish or Daisy flower; capable of being bisected into identical halves along more than one axis, forming mirror images. Opposite is Zygomorphic.) in branched inflorescences or solitary. Their flowers are either greenish, white, or yellow. Other species are pink, red, or purple. There are 5 sepals. 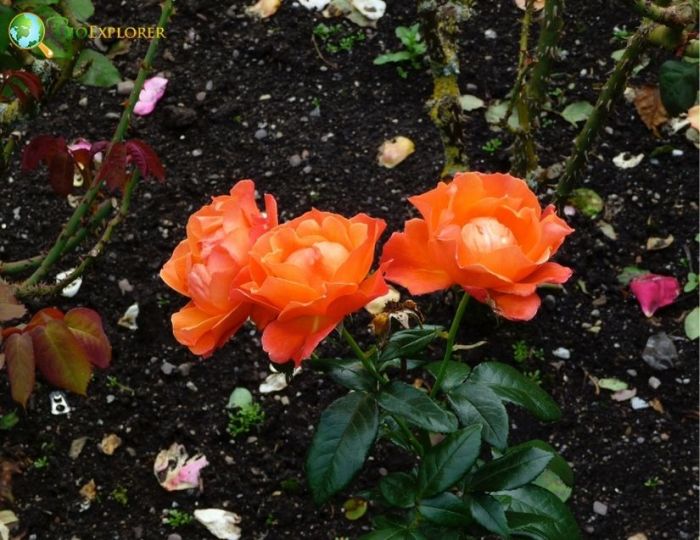 Commonly, 5 petals are present, but some Saxifragaceae species manifest an absence of petals. Flowers typically have 5-10 stamens. The Saxifragaceae flowers’ basal portions of the sepals, petals, and stamens are fused into hypanthium. Species have 1 ovary with generally 2 carpels, 2-4 styles, and 2-4 stigmas. Usually, a nectariferous ovary disk exists. 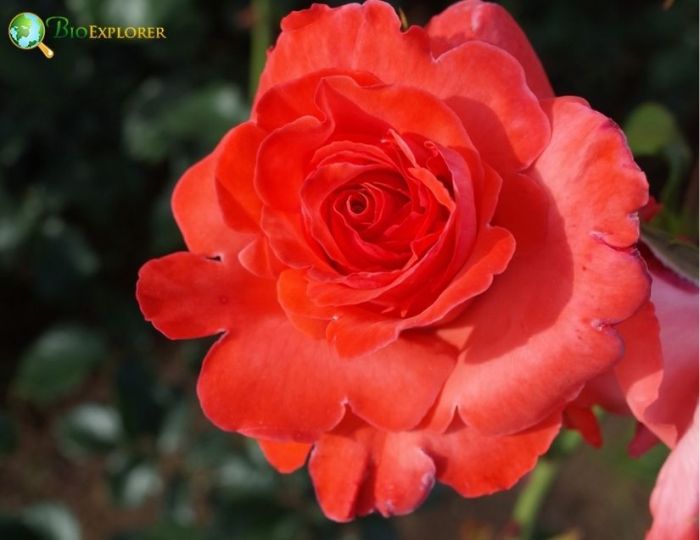 The stonecrops (Crassulaceae) are bisexual and actinomorphic flowers in solitary or branched cyme inflorescence. The flowers usually have 4-5 sepals and petals in the perianth. The Crassulaceae calyxWhat is calyx?A collective term for all the sepals of a flower; the lowermost whorl of floral orgrans (Plural form is calyces). and corollaWhat is corolla?A collective term referring to the petals of a flower. are free or connate. The stamens are equal to or commonly twice the number of the sepal or petal. 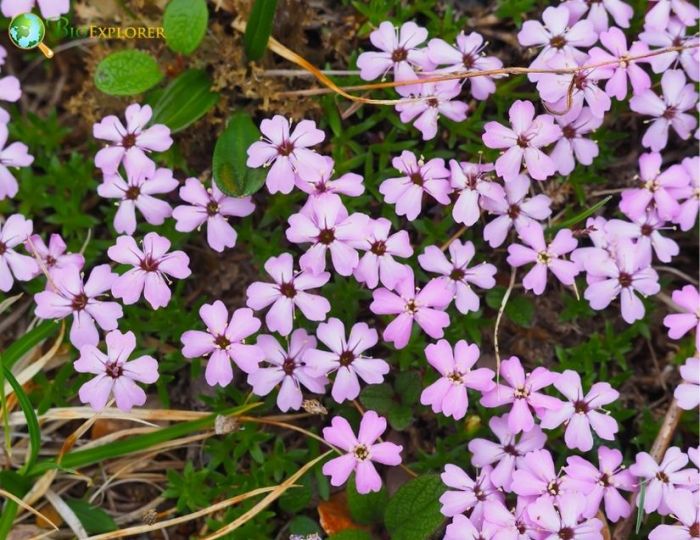 The Crassulaceae ovary is superior with 3-10 unfused carpels, with a nectar-producing gland at the base of each carpel. All plants of stonecrops display a rosette form, mostly with flowers above the foliage’s base. They have a range of colors but are commonly in the pastel type. Their richness in the nectar is an attraction for insects like bees, moths, and butterflies.

The witch-hazel family or Hamamelidaceae are unisexual or bisexual flowers in condensed panicles or botryoids inflorescences. The perianth usually consists of 4-5 small petals and 4-5 sepals. Occasionally, either the sepals or petals are absent. There are also cases that both are lacking. There are 2-numerous stamens.

Members have inferior, partially inferior, or superior ovaries. In addition, they have 2 syncarpousWhat is syncarpous?Flowering having united carpels; Contrast apocarpous. carpels that are regularly free at the apex. Pollination in this family is mostly via insects or wind.

The genus Disanthus is insect-pollinated, but it undergoes wind pollination when no pollinators visit the flower. The species of nectar-seeking birds[6] also visit and pollinate (passerine pollination) the flowers of the genus Rhodoleia. 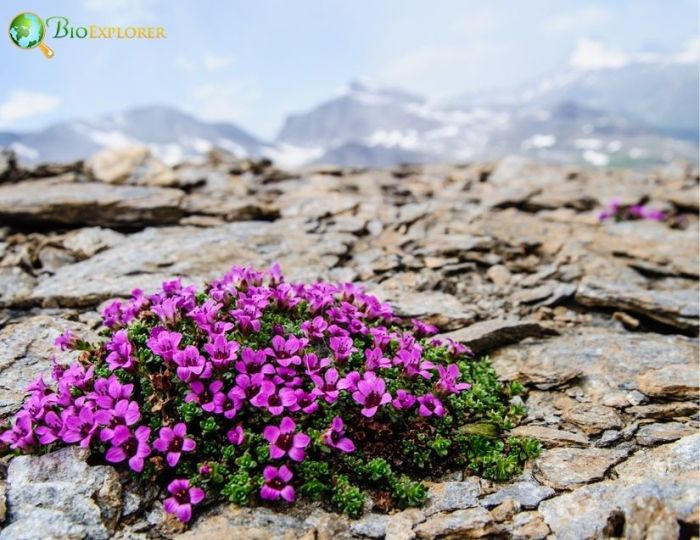 The significant families under this order in terms of population are Crassulaceae (1400 species), Saxifragaceae (about 600 species), Grossulariaceae (195 accepted species names), and Hamamelidaceae (100 species).

The following are the species belonging to Saxifragales: 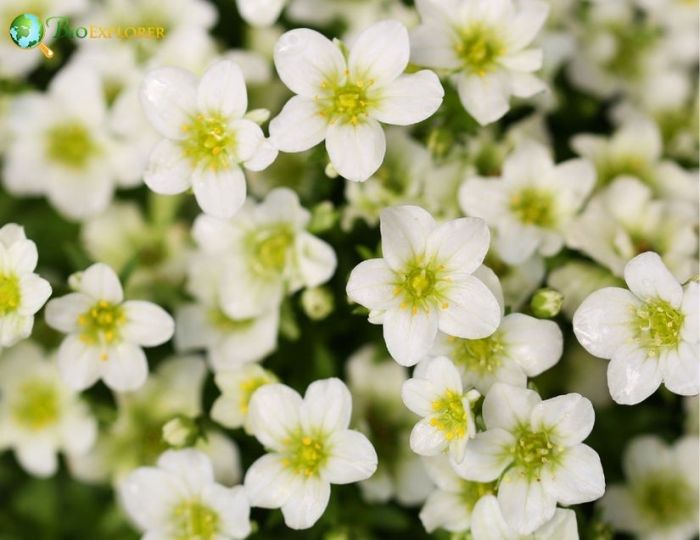