Carbon Cycle Steps: Most of the time, carbon is called as the “chemical building block of life” because living organisms are made up of it.

Hence, if that is the case, identifying how carbon molecules work in an environment is an important indication of whether a certain environment can accommodate life.

It is important to note that the amount of carbon on earth itself and its atmosphere is fixed but always converted into different compounds, be it living or nonliving in nature.

In general, there is a constant amount of carbon present on the planet and in its atmosphere. However, that “constant” amount is always being transformed into other forms and being moved between both living and non-living things. How does this process actually work? What drives the carbon atoms to move? Scroll down to find out more.

What is the Carbon Cycle?

The carbon cycle is a series of events that involves the cyclic movement and transformation of carbon between living organisms and the environment. Essentially, this is a natural way of reusing carbon molecules in different geographic locations.

All in all, biological and geological processes are important in maintaining the carbon balance in the planet. The carbon cycle is divided into the following steps:

1. Entry of Carbon into the Atmosphere 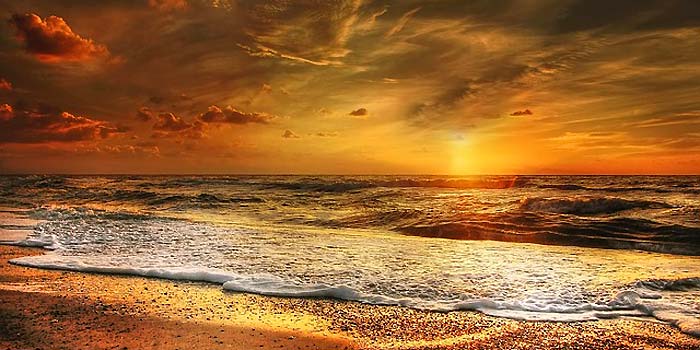 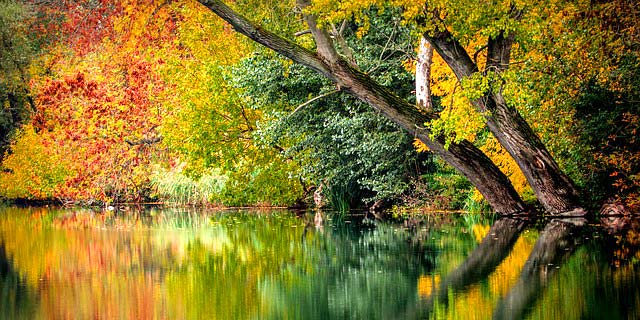 3. Passing of the Carbon Compounds in the Food Chain 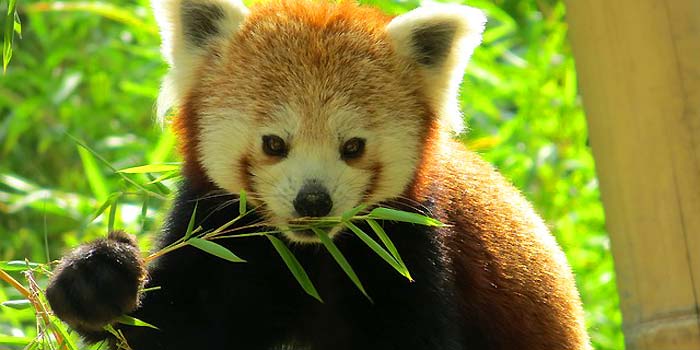 4. Return of the Carbon To the Atmosphere 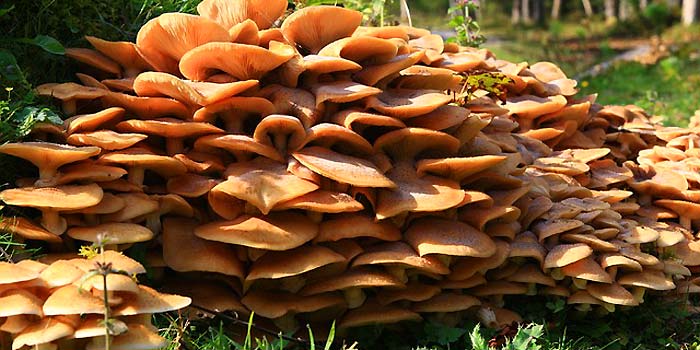 The next step is the return of the carbon to the atmosphere due to the decomposers (bacteria and fungi) eating the dead bodies of animals. This is because the process of decomposition gives off carbon dioxide as a by-product.

In general, the carbon cycle can be divided (depending on how long it takes to occur) into two types: short term and long term. 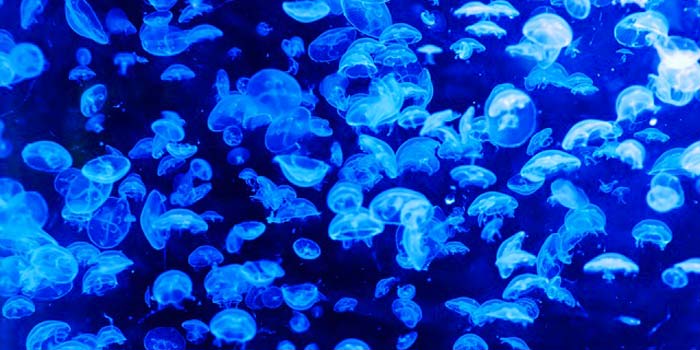 This type of carbon cycling involves the annual changes that occur within the atmosphere, terrestrial ecosystems, and the marine ecosystem. 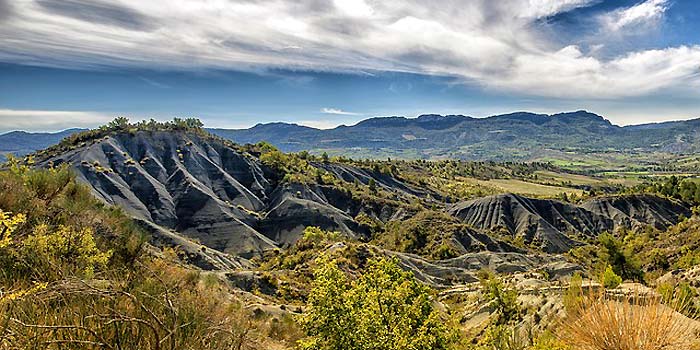 This type of carbon cycling is the slower form since it takes thousands to millions of years to occur.

Here is the beautiful video produced by the NASA supercomputer project, which shows the CO2 emission from our earth by combining several Satellite images and earth system models. You can read more about this project here.

Like any other naturally cycles, the carbon cycle is essential for living organisms and biological systems in general. Discussed below are some of them: 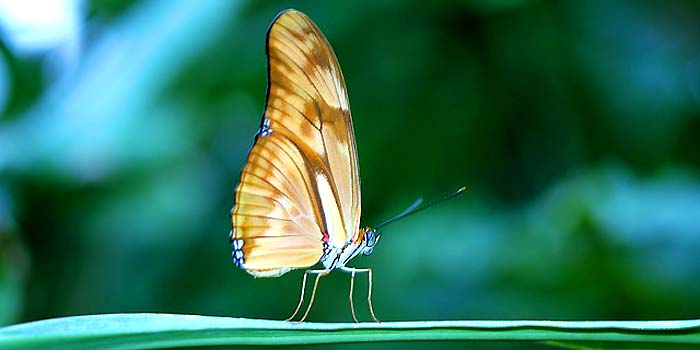 As alluded to earlier, all living organisms are made up of carbon or one way or another; hence, the mere fact of it is very essential for life itself. When the process fails, life may begin to disrupt, and may even cause the cessation of it.

2. Important For the Maintenance of the Balance in Ecosystems 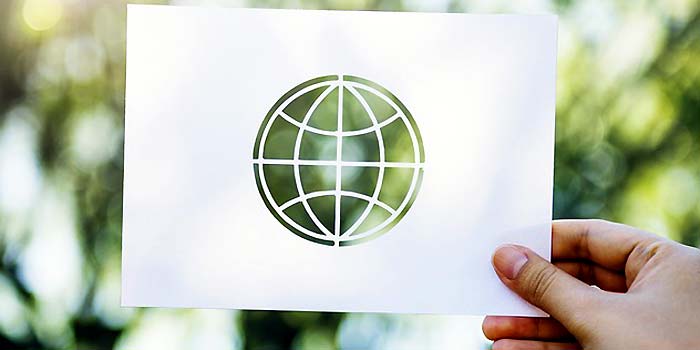 The process of carbon cycle is very important in the maintenance of balance in ecosystems due to the movement of carbon in various reservoirs. If ever imbalance happens, serious environmental disasters like global warming may occur. 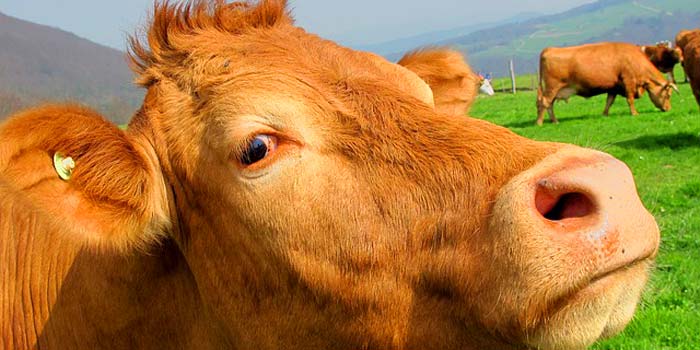 The close relationship between carbon cycle and food chain boils down to the fact that all living organisms are made up of carbon. 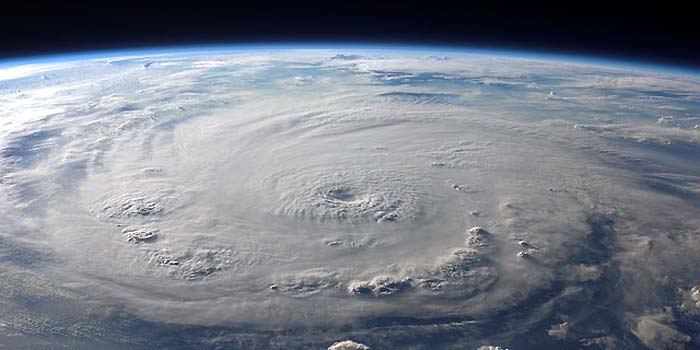 Carbon dioxide and methane are the two carbon-based gases that significantly contribute to global warming. Since they are made up of carbon, the process of carbon cycle obviously determine the amount of these gases in the atmosphere.

Humans, in general, have already disturbed the natural process of the carbon cycle since the start of the industrial revolution. Look around you. It is already becoming apparent how the atmospheric carbon dioxide concentrations (and other greenhouse gases) are increasing due to domestic and other anthropogenic activities.

The disadvantages of such activities remain uncertain, but in the long run, we know for sure that it would sooner cause major drawbacks to life.

As a concerned human being on this planet, how can you contribute to mitigating the worsening of global climate change? 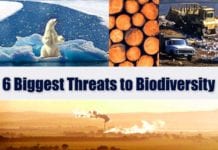 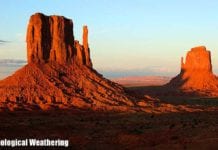