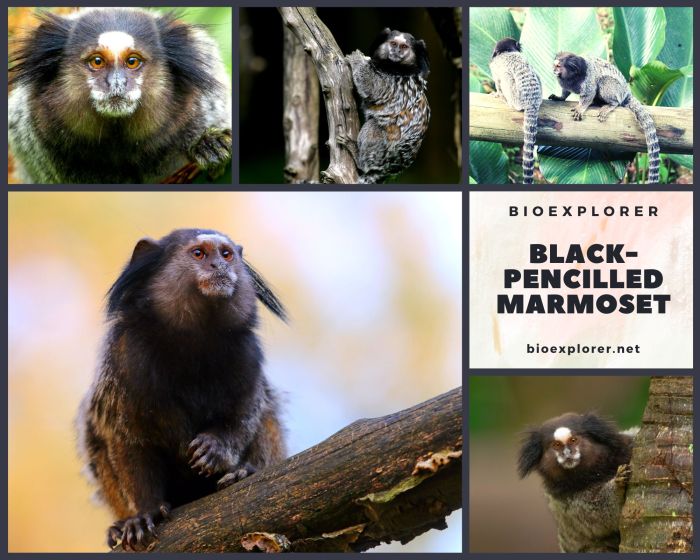 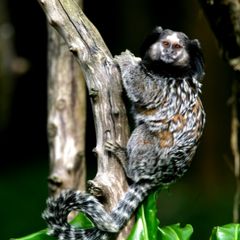 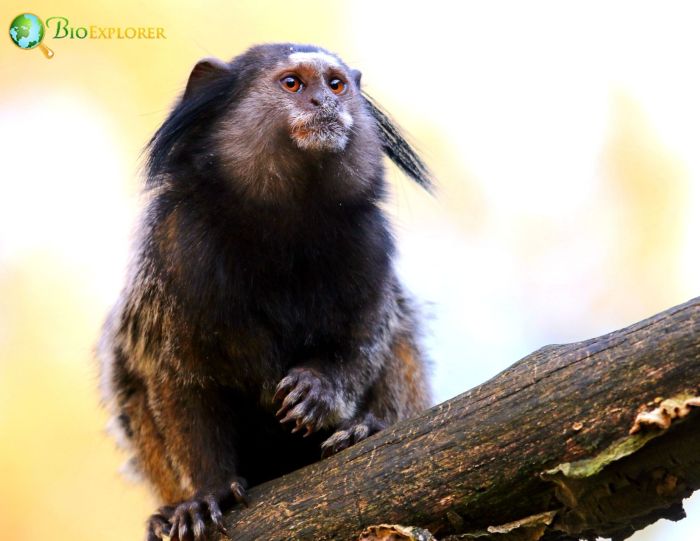 The black-tufted marmoset[1], also called the Black-pencilled marmosets or Mico-estrela in Portuguese is a type of New-World monkey. They live mainly in the neotropical gallery forests of the central Brazilian plateau.

What Do Black-pencilled Marmosets Eat? 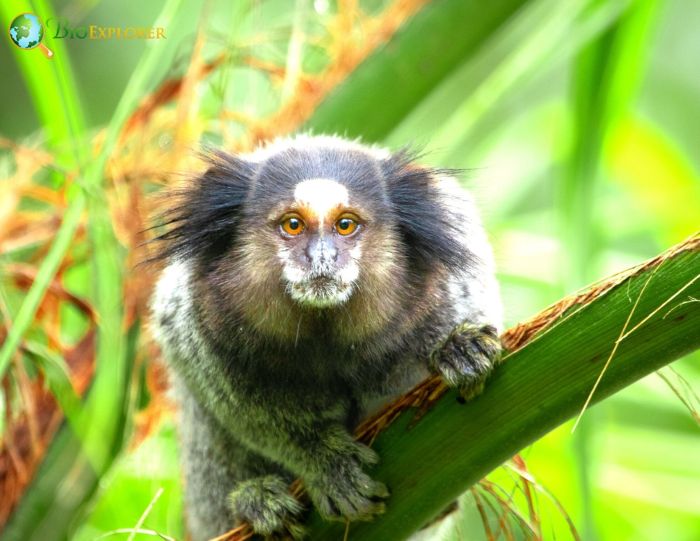