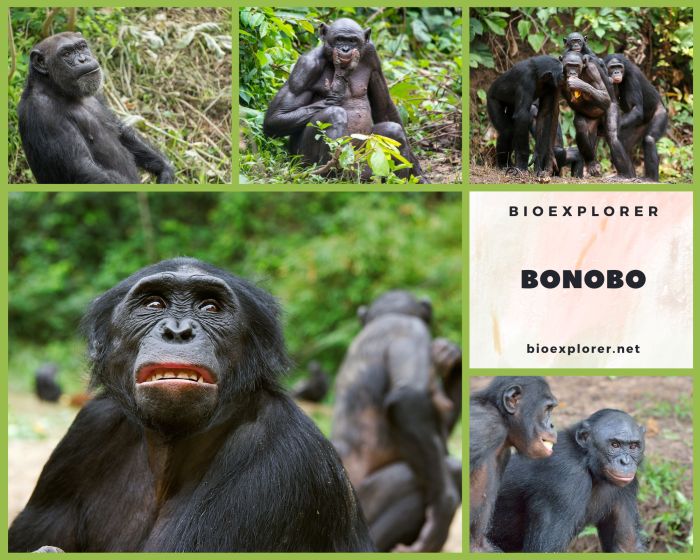 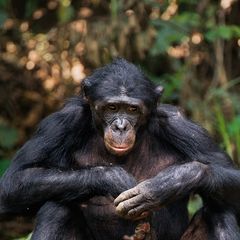 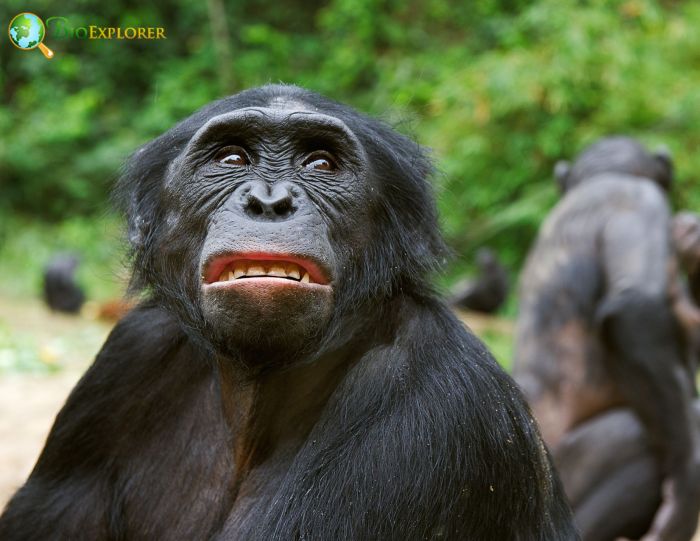 The bonobo[1] (Pan paniscus) is a great ape in danger of extinction. It is one of two species that make up the Pan genus, the other being Pan troglodytes – the common chimpanzee. 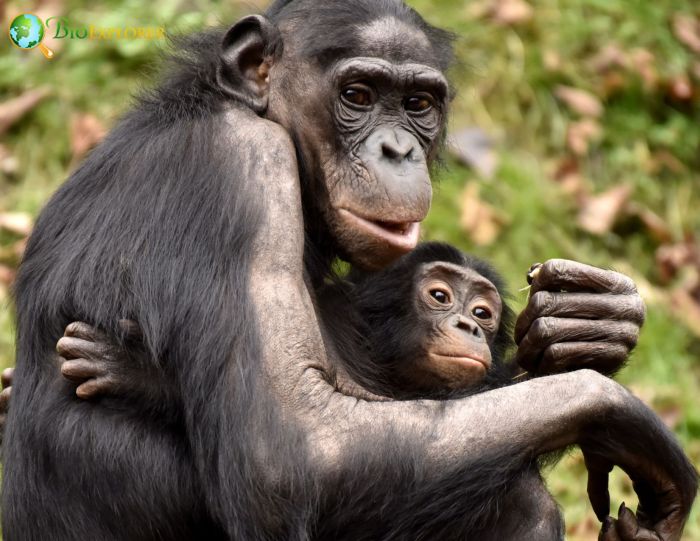 What Do Bonobos Eat? 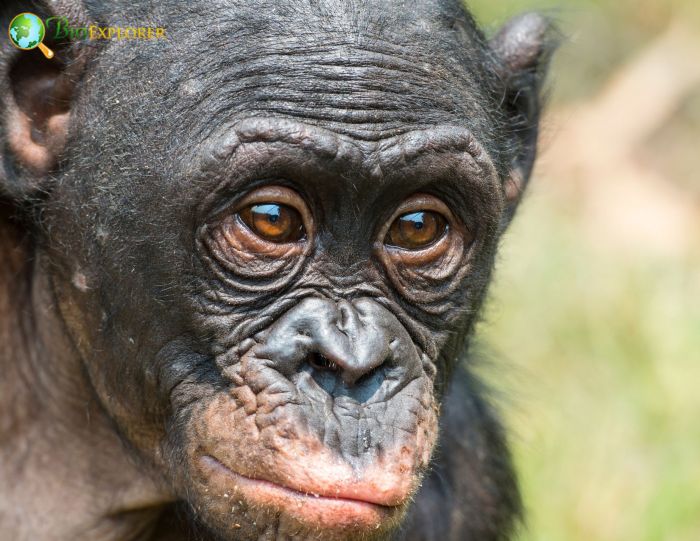 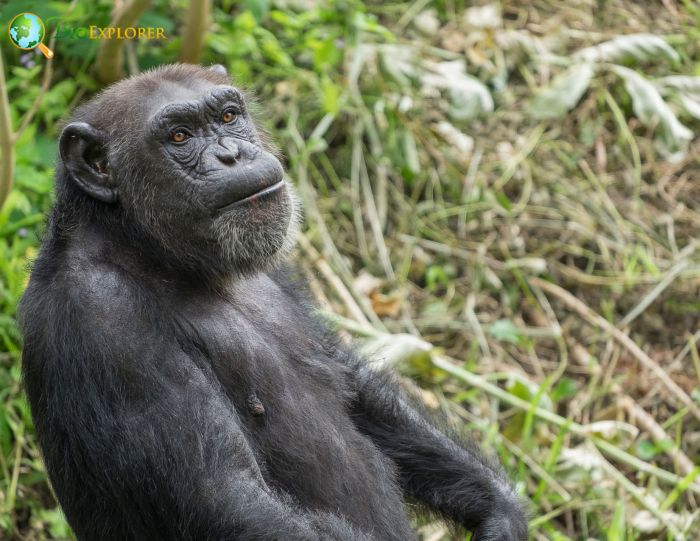