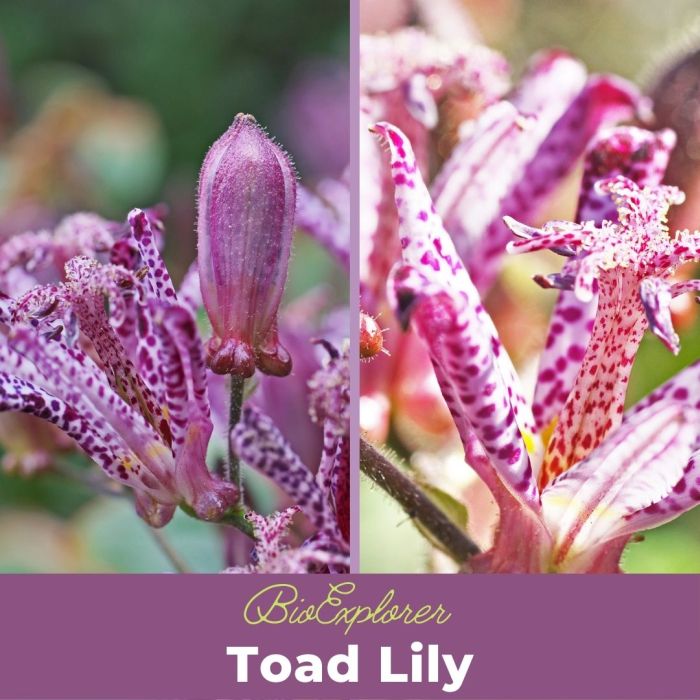 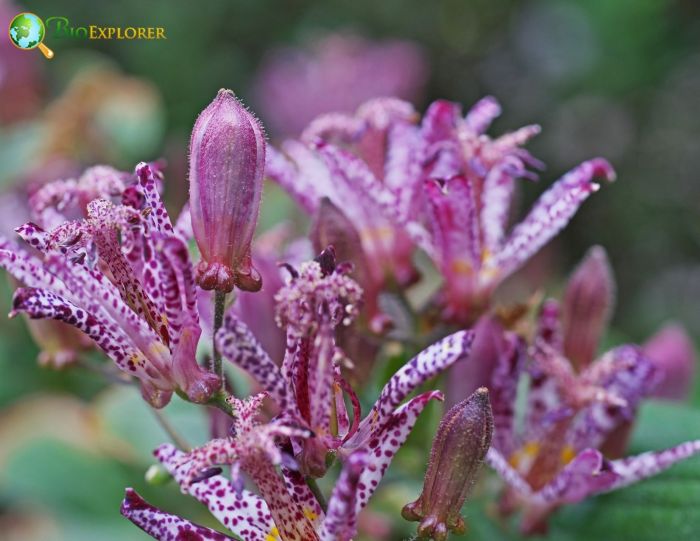 Tricyrtis affinis is a perennial Japanese plant of the Liliaceae. This species is endemic to Japan and can grow to a height of 30 to 60 cm. 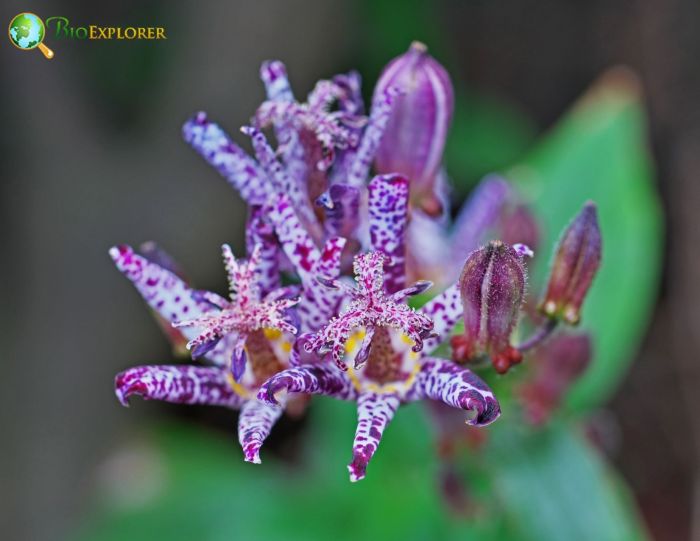 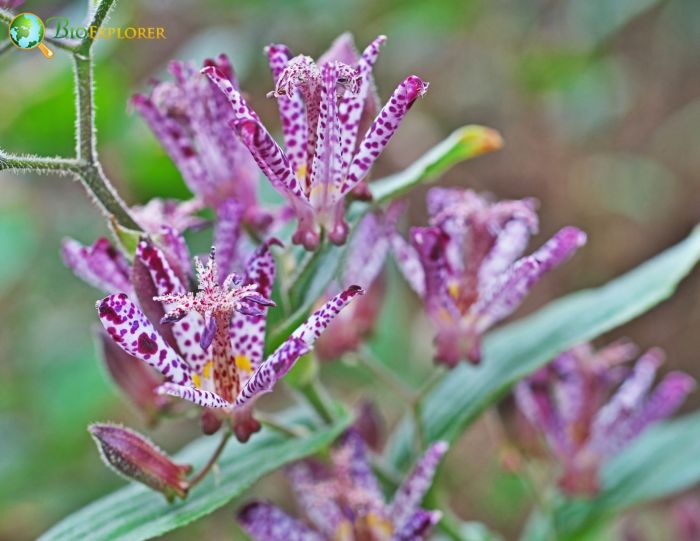 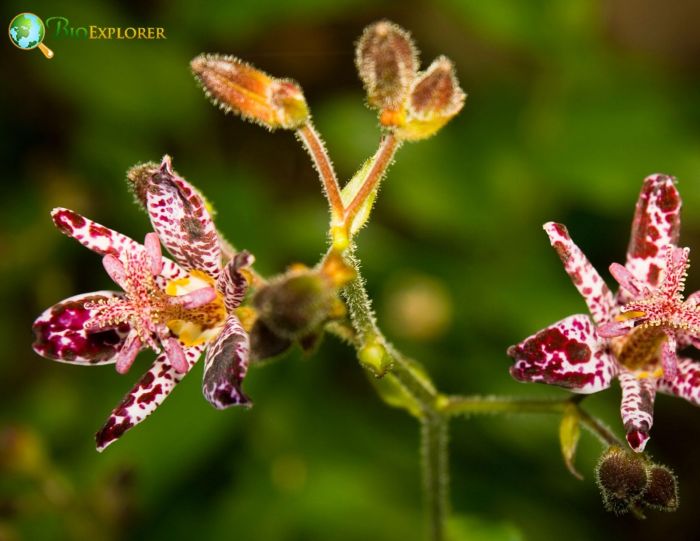