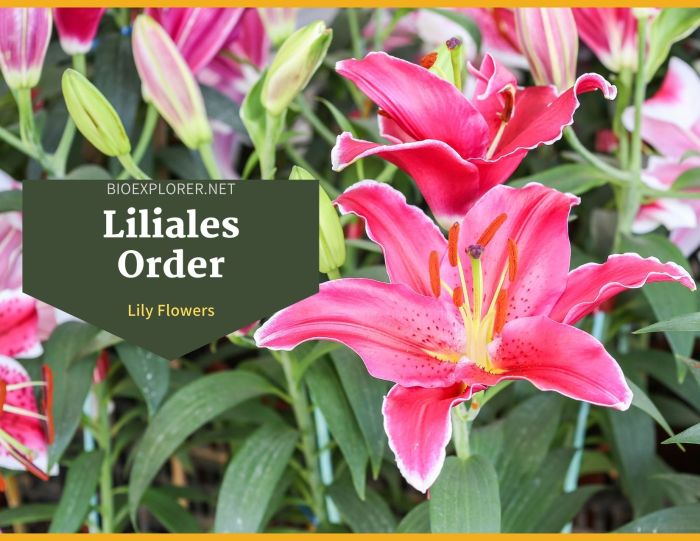 Liliales is the Lily order of monocotyledonous flowering plants. It is a reasonably big group comprising 10 families, 67 genera, and 1,558 species[1]. Members of this order involve herbaceous plants, shrubs, and lianas. 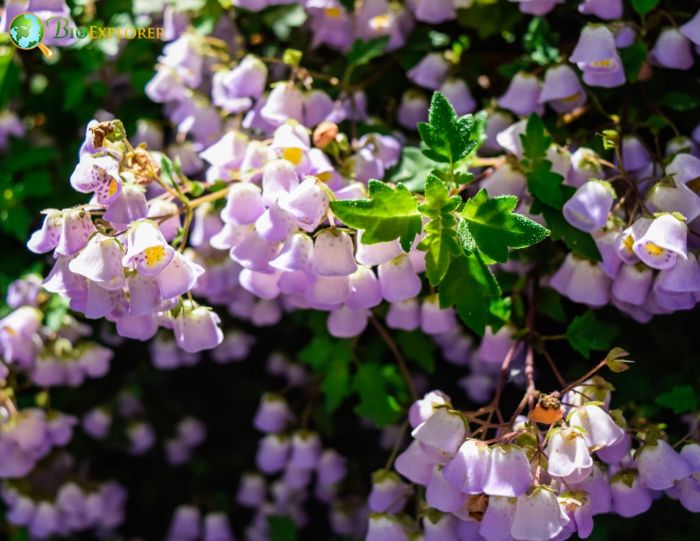 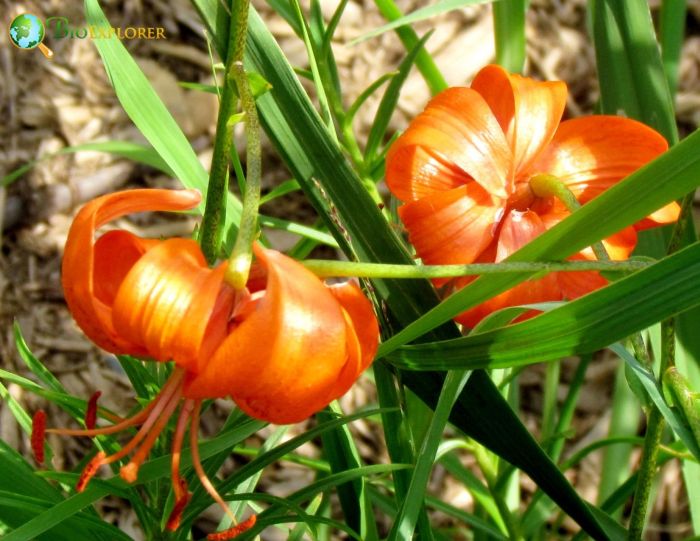 The following characteristics are shared by the plants under Liliales: 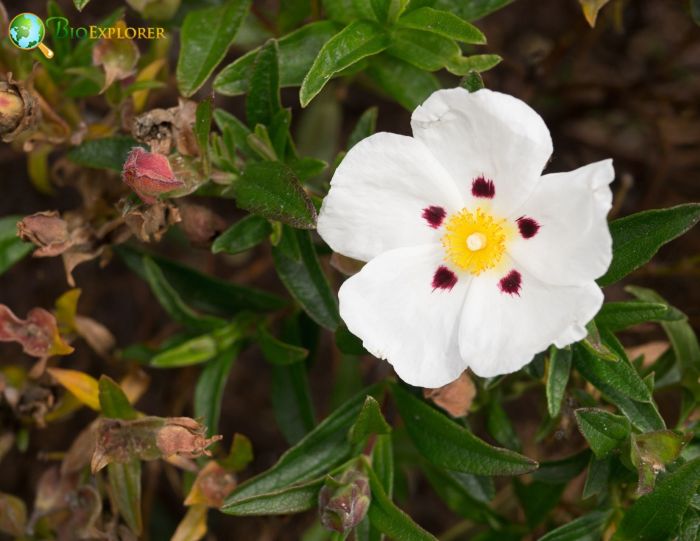 The flowers of Liliales contain tepals having different sizes and colors. For example, the Smilaxflowers are small and green, while the Lilium, Tulipa, and Calochortus (Family Liliaceae) and Lapageria(Family Philesiaceae) have large flowers with attractive colors. 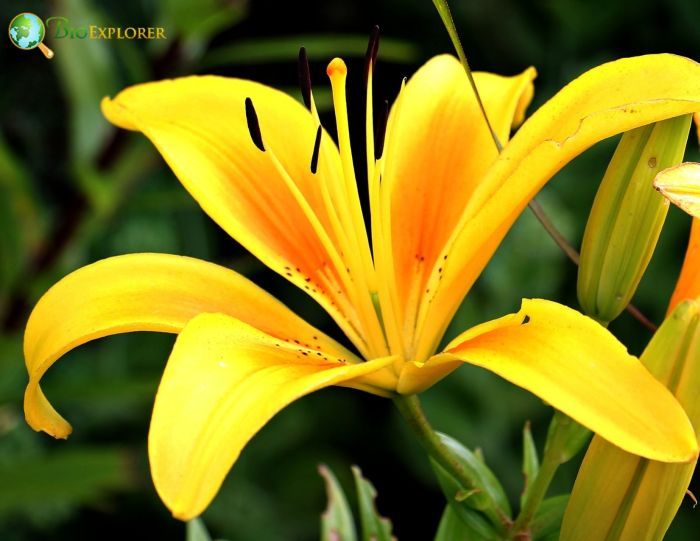 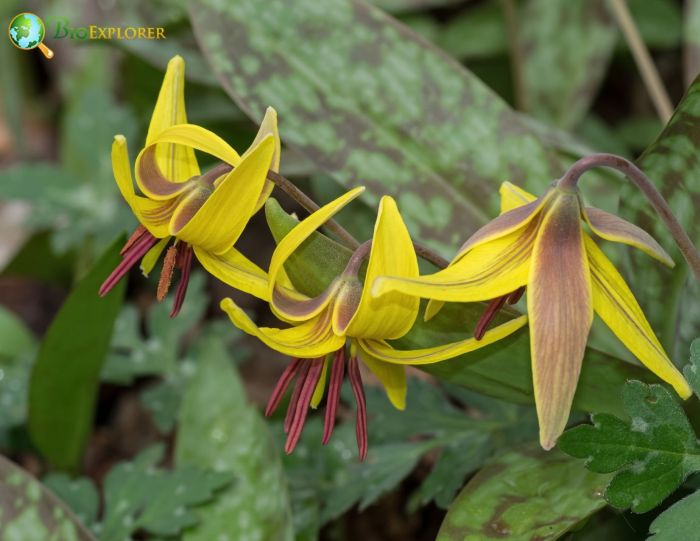 While many grown Lilies are used as decorative flowering species, a few are used as food. Other species are sources of pharmaceutical products. Some of the examples of Liliales are: