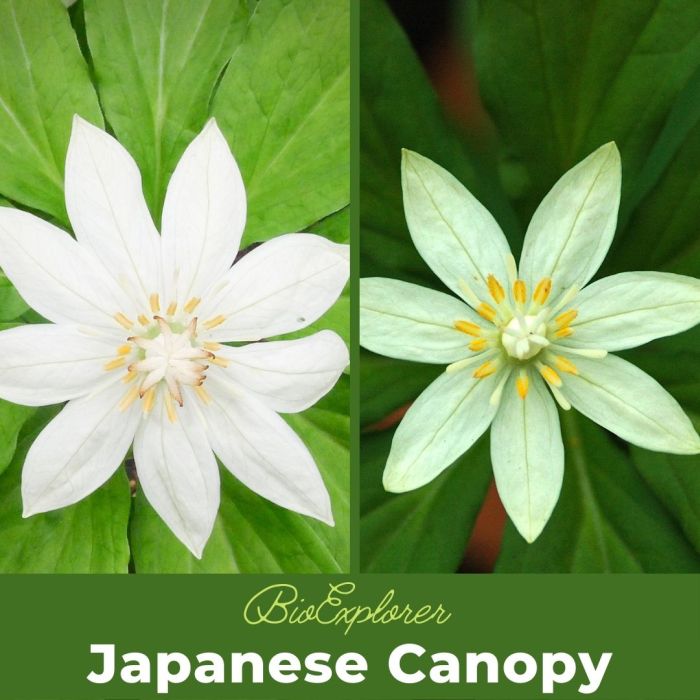 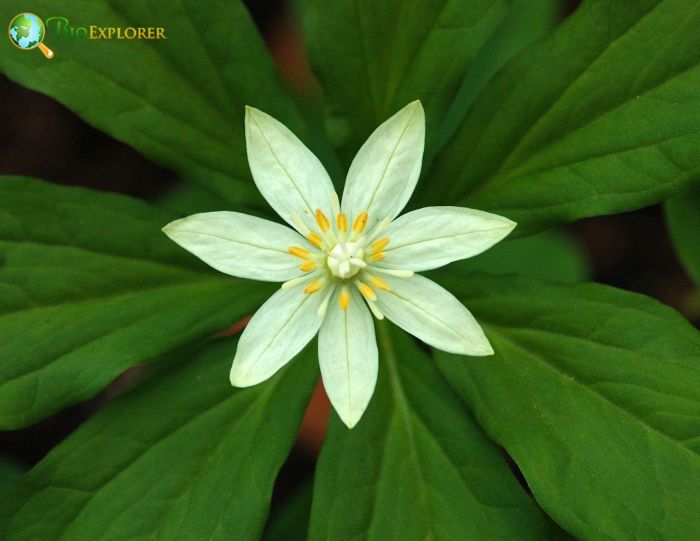 Paris japonica is a slow-growing perennial plant native to Japan with a height of 6-12 inches. 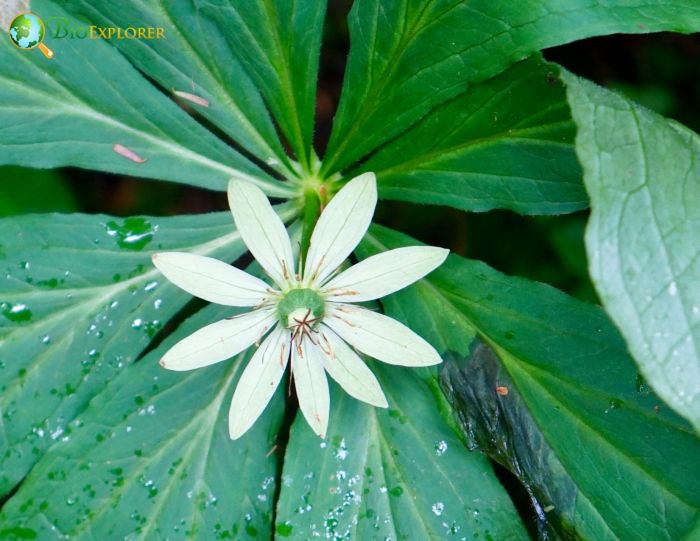 Suggested Reading: Other Types of Flowers