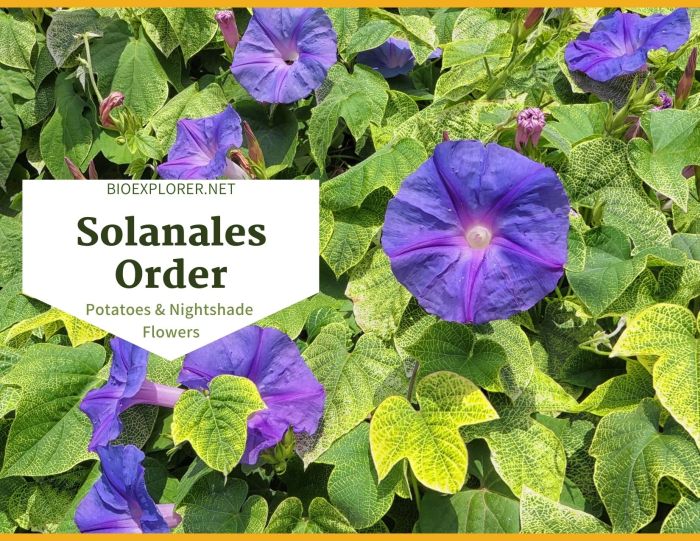 Solanales or the potato/nightshade order of the flowers belong to the core asterid clade, manifesting a global distribution. The plants of Solanales possess root stalks or tubers, simple, alternate, and exstipulateWhat is exstipulate?Without stipules; Stipule is a small structure of appendage found at the base of some leaf petioles. leaves, showy flowers, and typically 5-merous floral parts. 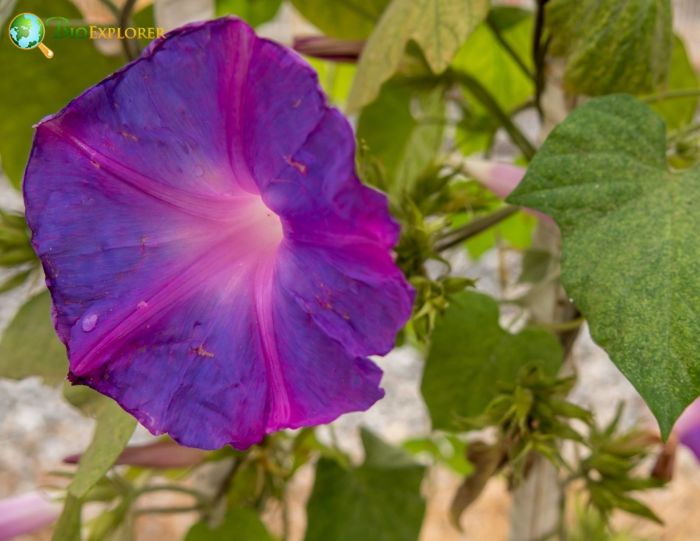 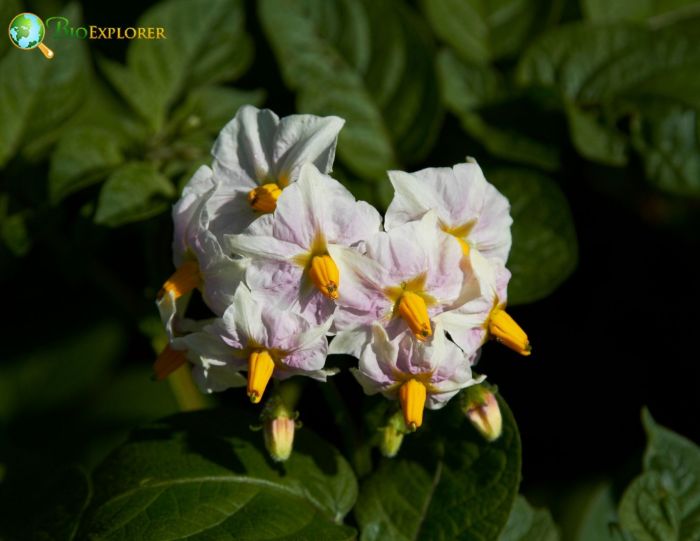 The majority of the largest family members, Solanaceae (over 100 genera and more than 3000 species[2] ), are distributed globally. 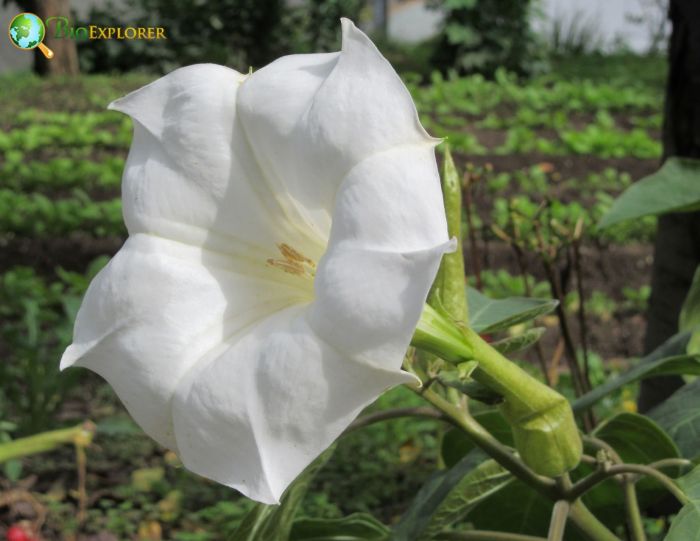 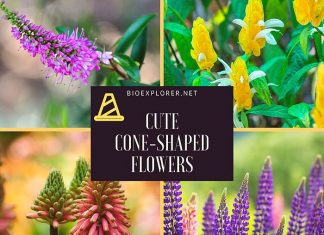 Cone-shaped flowers are three-dimensional blooms that narrow evenly from the bottom to the apex of the flower to form a cone-shaped appearance. These conical flowers come in different colors ranging from trees to shrubs.
Read more 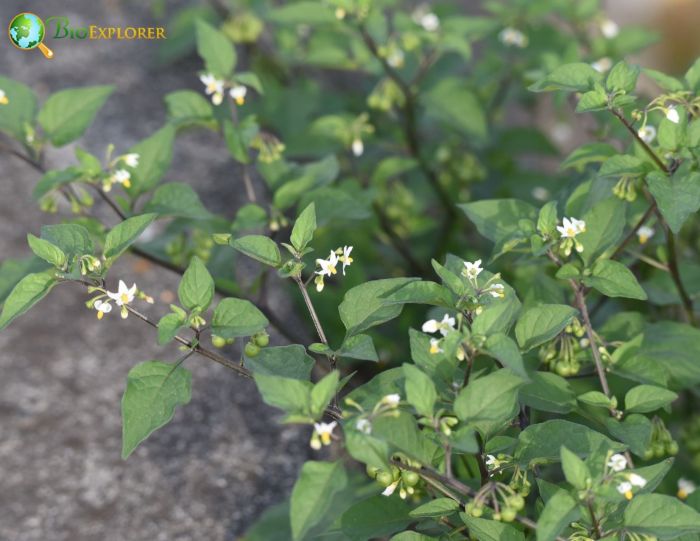 Solanaceae have medium-sized and commonly actinomorphic flowers. They are fragrant, fetid (smelling extremely unpleasant), or inodorous.

APG IV classification involves 5 families under Soliniales. Therefore, three families (with the most number of genera) are compared in this section. 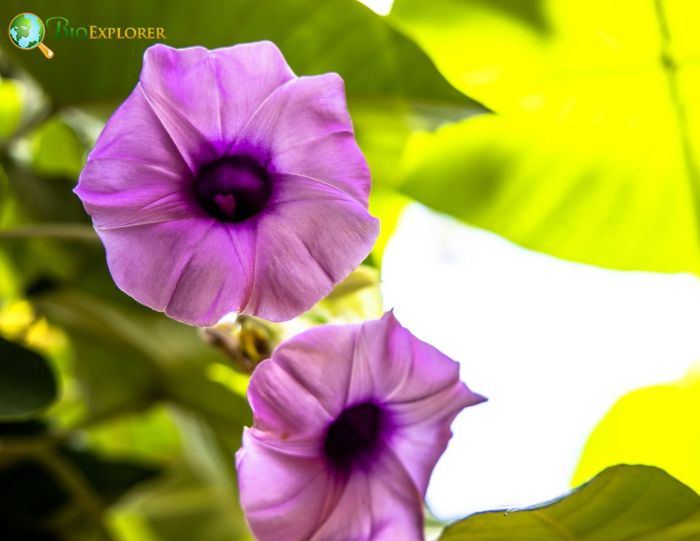 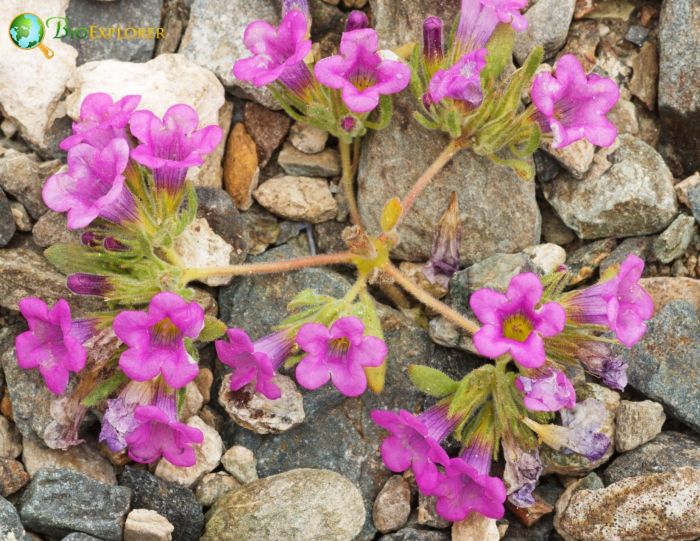 Members of this order involved the most highly cultivated flora. The following are the example plants under this order. 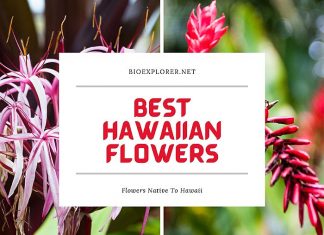