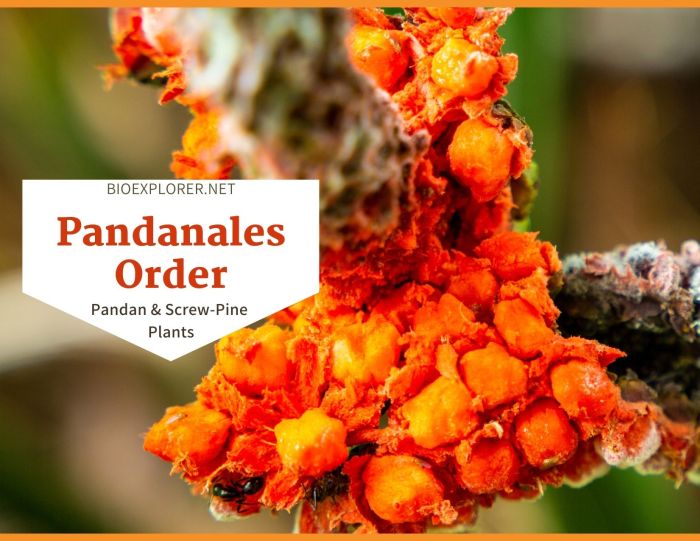 Pandanales, the pandan or screw-pines order of flowering species placed in the monocot clade, range from arborescentWhat is arborescent?Becoming tree-like. plants of tropical coastal areas and rainforests to the forest floor’s twining herbs, lianas, and saprophytic herbs.

The morphology of the flowers in the order of Pandanales is highly variable. The plants in Pandanales can be unisexual or bisexual, and the perianth can be present or absent. Among beneficial species of Padanales are the Panama hat palm and the pandan. 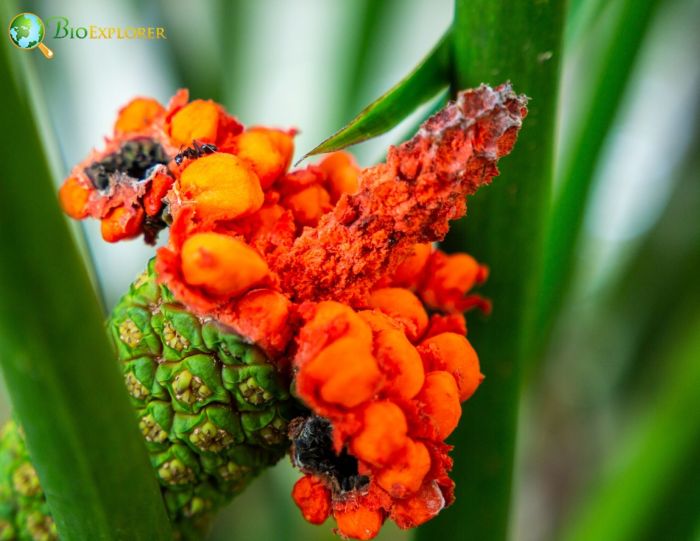 Order Pandanales (36 genera and 1345 species[1]) is in a sister-group relationship with the Dioscoreales in the liliod monocotsWhat is monocots?Angiosperm having only one cotyledon. Cotyledon is seed leaf; the first leaf (or set of leaves) to appear during the early development of a seedling.. This order is made up of 5 families:

There are only a few genera and species in each family. Studies showed that each has long been regarded as being difficult to place in the phylogenetic context[2]. 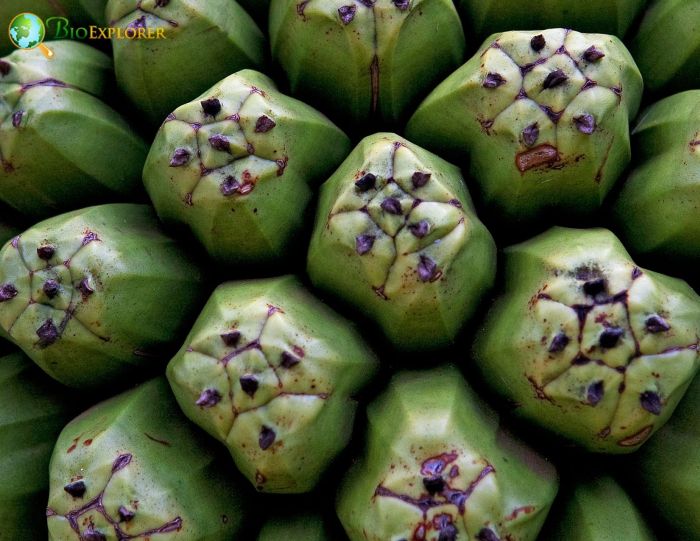 The species of Pandanales range from arborescent plants of the tropical coastal areas and rainforests to the forest floor’s twining herbs, lianas, and saprophytic herbs. 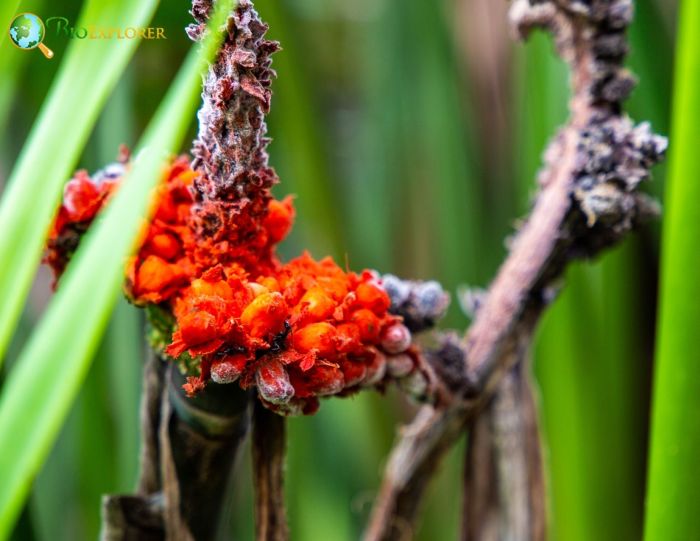 Below are the characteristics of the members belonging to Order Pandanales. 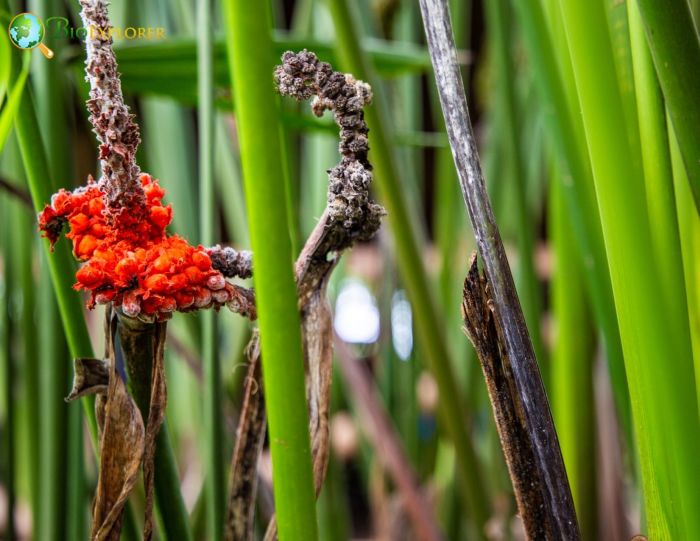 The floral morphology of Pandanales is highly variable, especially in the number of stamens and other structures.

Most species of Cyclanthaceae produce a strong scent to attract weevils. The inflorescences also produce heat. Additionally, the colored spathes serve as attractants for pollinators.

The ants visit the fruiting inflorescences, acting as agents of seed dispersal. Water, birds, mammals, and other animals are also involved in the seed dispersal of the riverside species. 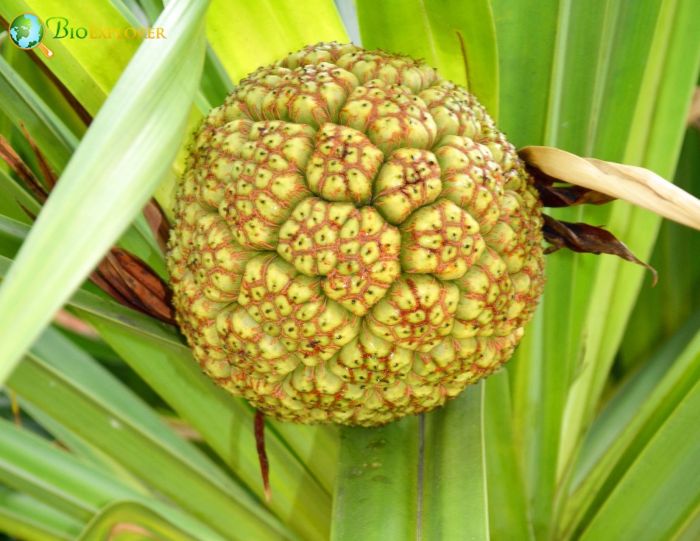 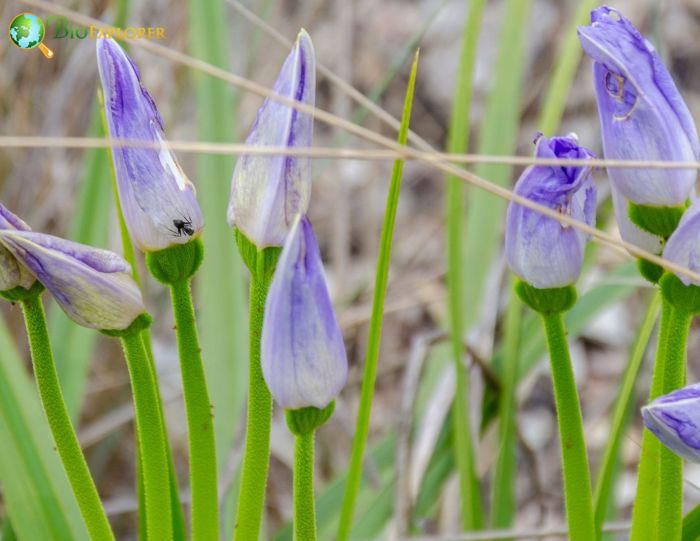 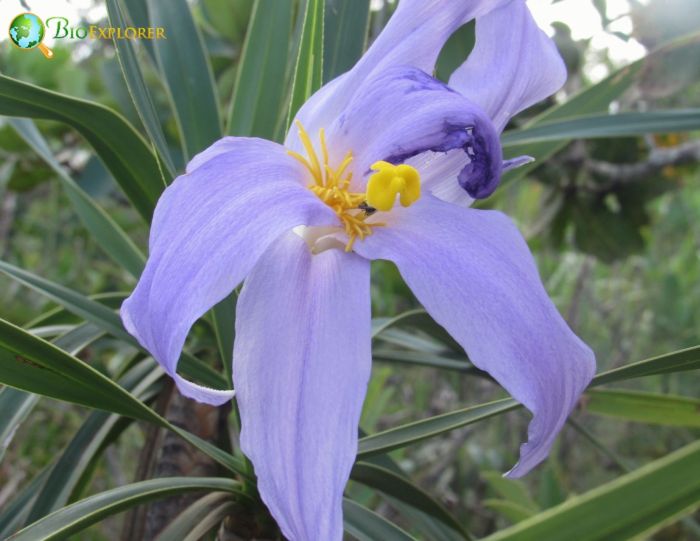 Some members of the Pandanales order are used as ornamental plants, food, food flavorings, and material (leaves) for hat making. Other species are used as medicine[6]. Below are the example species of Pandanales.