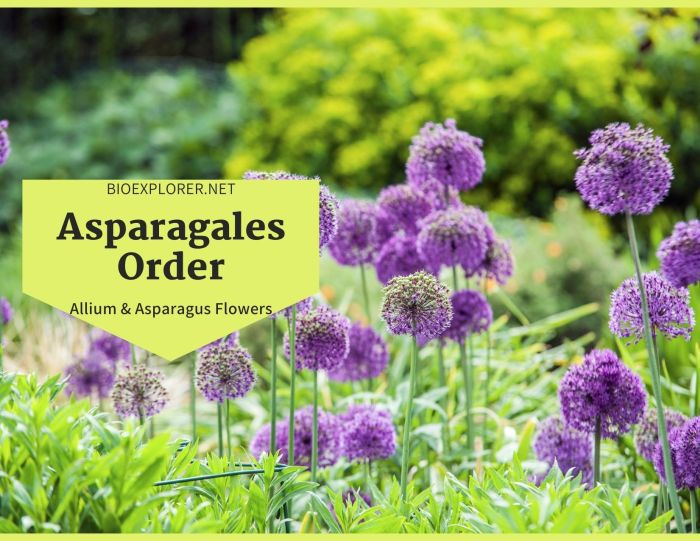 Asparagales is a monophyletic order that contains many species, including important crop plants such as Allium and Asparagus[1]. They also carry ornamentals such as irises and hyacinths. 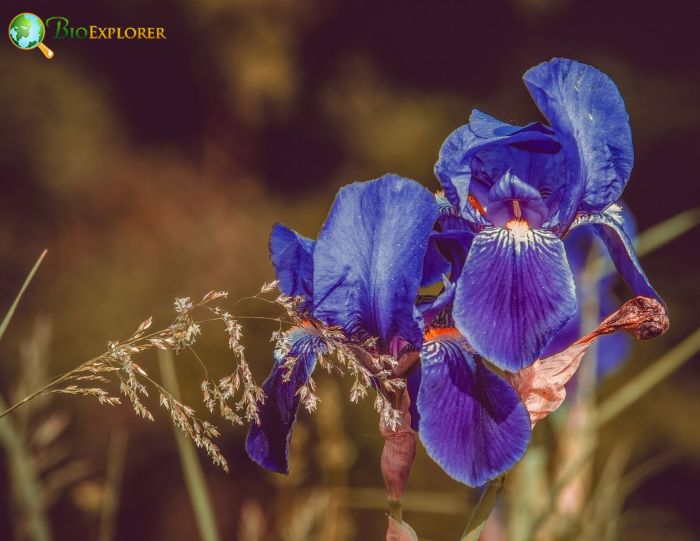 The Alliaceae and Amaryllidaceae families are found mainly in the Northern Hemisphere, South America, and South Africa. 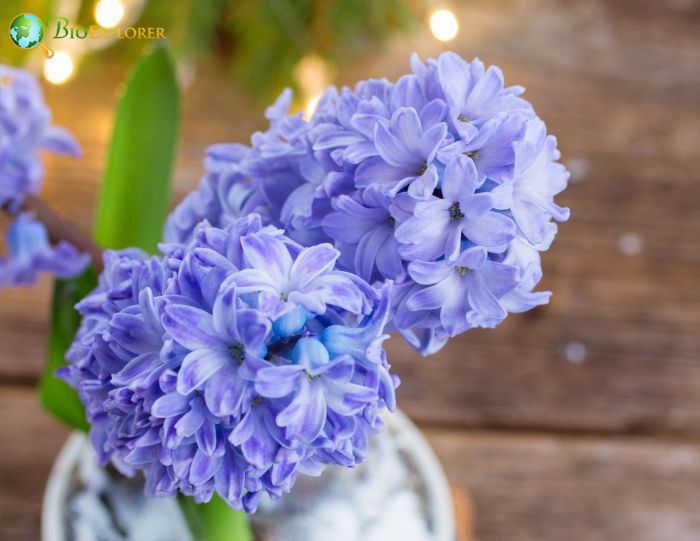 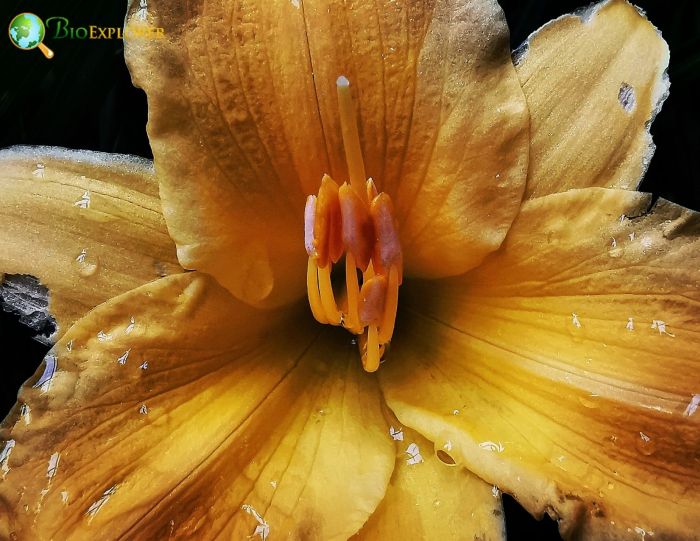 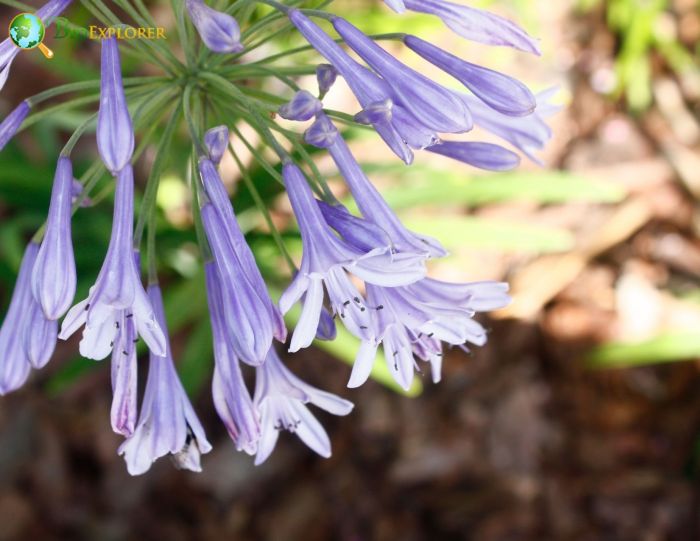 The following are the general features of this plant order: 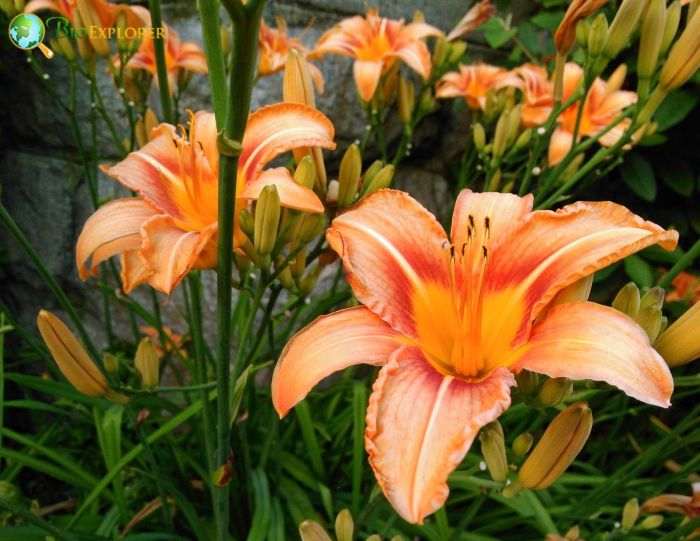 The diversity of insect pollinators (the primary animal pollinator of Asparagales) is broad, although the bee is the most common. 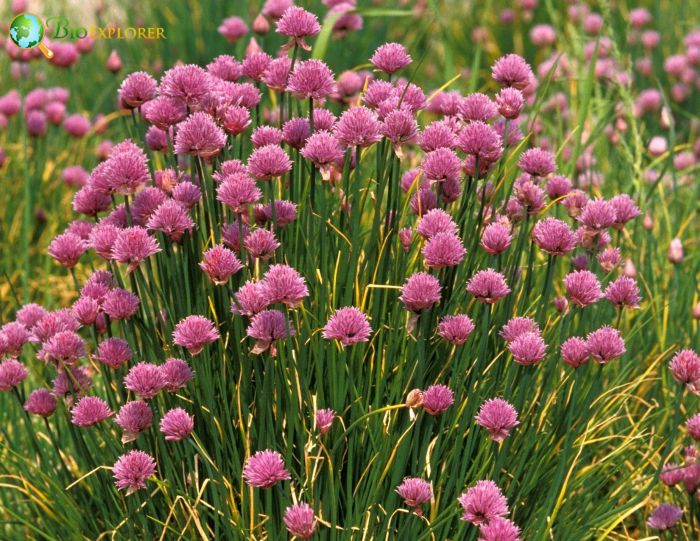 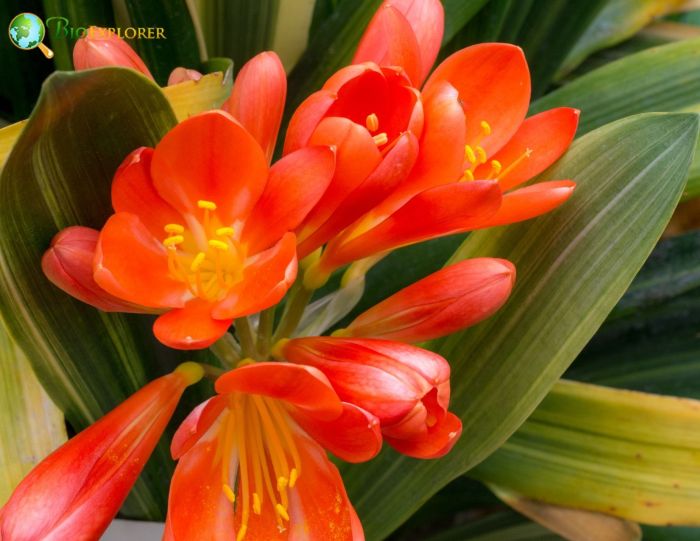 Many garden plants and numerous types of bulbs and cut flowers are found in Asparagales, the asparagus or orchid order of flowering plants.