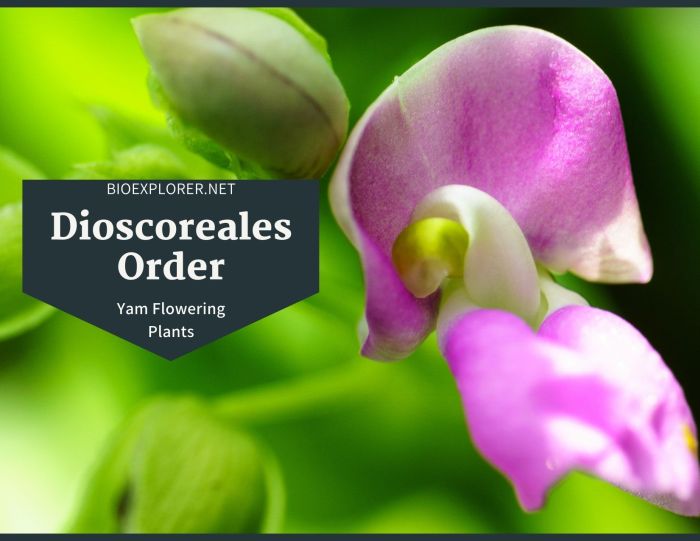 Order Dioscoreales is a family of flowering plants which most commonly include herbaceous plants. The famous yam Plant order consists of 21 genera and 900 species[1] worldwide.

They mostly contain herbaceous plants that parasite fungi and are non-photosynthetic (the bat plant). While other plants of the order contain net-veined type leaves. Some members of the plant order contain medicinal compounds (Diosgenin)[2] in the leaves, which are refined on the commercial level.

The monocotyledonous group of flowering plants is highly distributed in tropical & temperate regions of America and some regions of Australia. 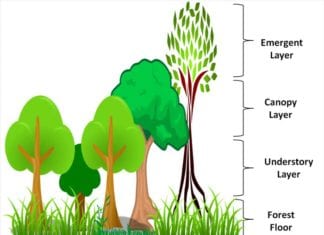 Explore The Layers Of The Rainforest

From top to bottom, a tropical rainforest is divided into four layers: emergent, canopy, understory, and forest floor. Explore the layers of the rainforest including animals in each layer.
Read more 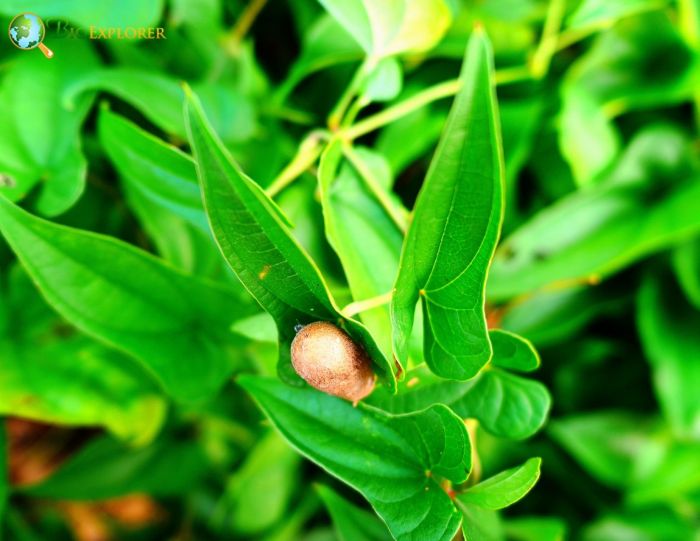 The herbaceous group of the flowering plant comprises 3-5 families[4], out of which only 3 have been recognized by the APG IV Classification system (2016). The three prominent and vital families of Dioscoreales are: 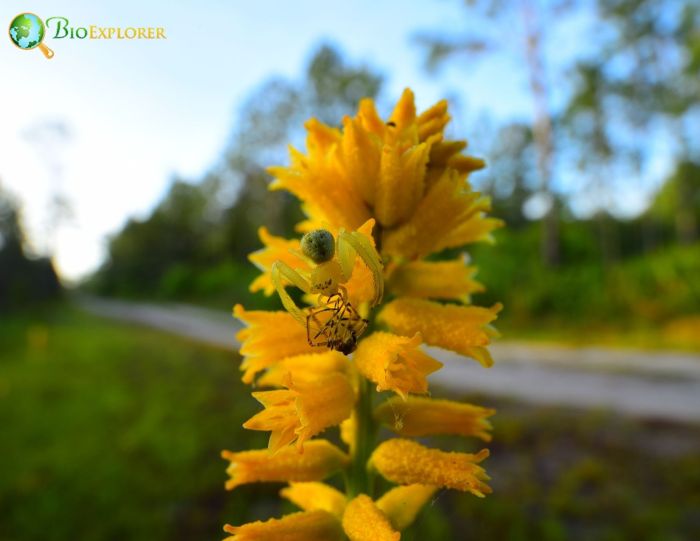 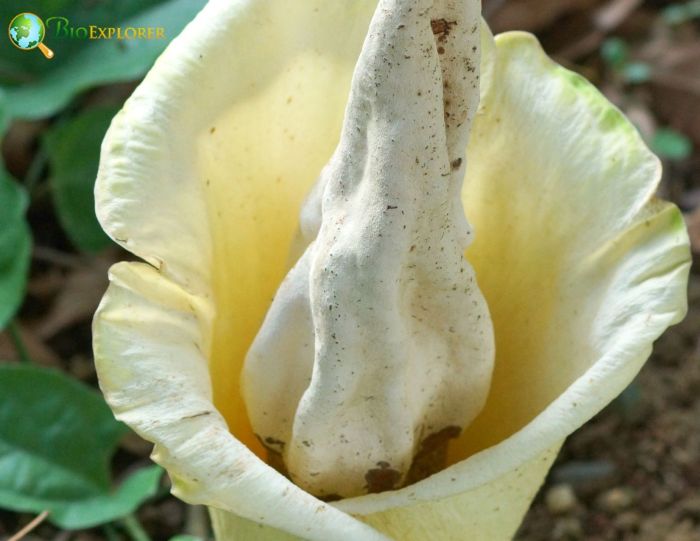 The most abundant and significant family of Dioscoreales is Dioscoreaceae, commonly known as the Yam family, which consists of known 750 species and 9 genera[5] and is highly distributed in temperate and subtropical regions of Australia warm temperate regions.

Distinctive Feature: The most specific feature of Dioscoreaceae that separates them from other members of the same plant order are:

Distinctive Feature: The most specific feature of this family that separates them from other members of the same plant order is

Nartheciaceae is the family of flowering plants commonly known as colic root and asphodel family due to their species mainly includes the herbaceous species with a total number of 5 genera and 35 species[7]. They are distributed in the Northern Hemisphere, Savannahs, and highlands of northern South America.

Distinctive Feature: The most characteristic feature of this that separates them from other members of the same plant order is: