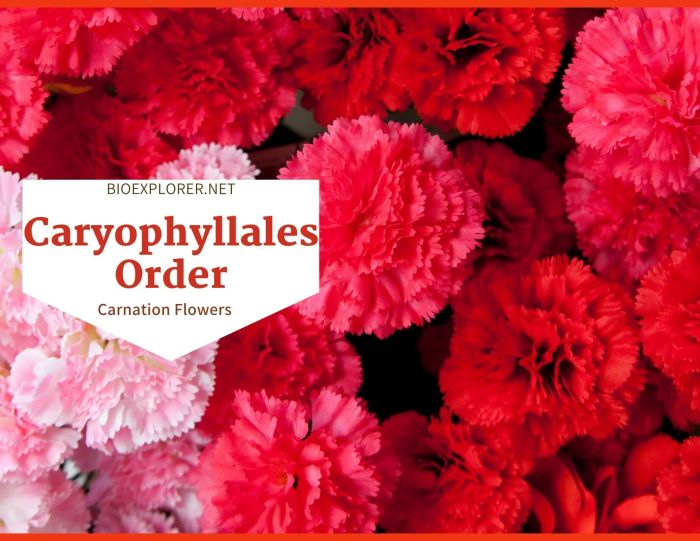 Caryophyllales is a large and diverse order of dicotyledonous flowering plants. Members under Caryophyllales are distributed on all the continents and are notable for their morphological uniqueness and ecophysiological adaptations.

Most Caryophyllales plants are distinct with their tolerance of extreme drought, truly adult wood patterns, and the presence of betalain pigments. They are either unisexual or bisexual. The species of Carnation, Four O’clock, and Cactus belong to Caryophyllales and offer great beneficial use. 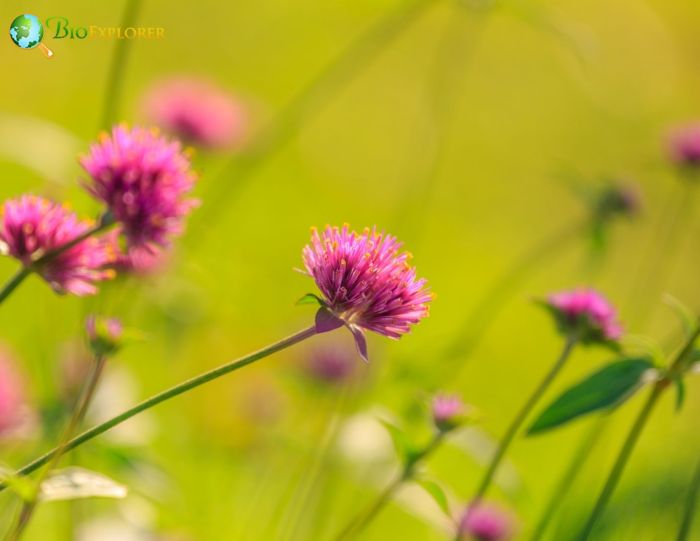 There have been difficulties with the circumscription of some families in Caryophyllales, and several relationships within the order are still unclear. The APG IV system of classification includes many very small families under Caryophyllales. It comprises 37 families, 722 genera, and some 12,000 species. 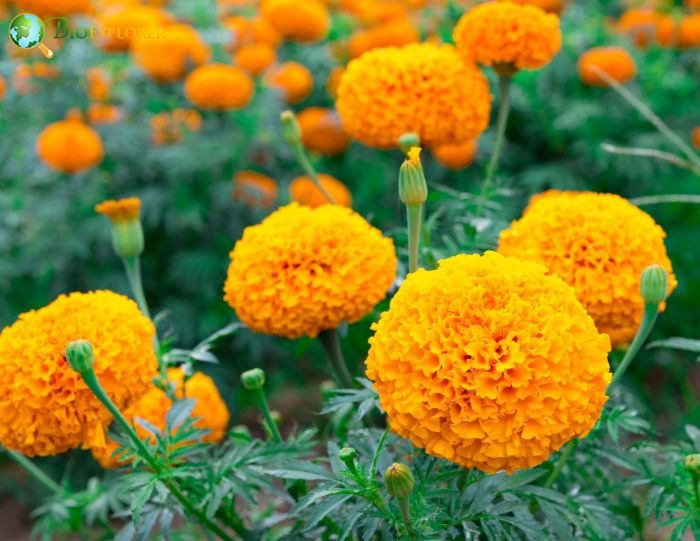 The estimated 12,500 species in the Caryophyllales[1] are distributed on all the continents. They can survive in various habitats and are found in all major terrestrial ecosystems. The members possess particular adaptations that enable them to survive the extremes of the environment. 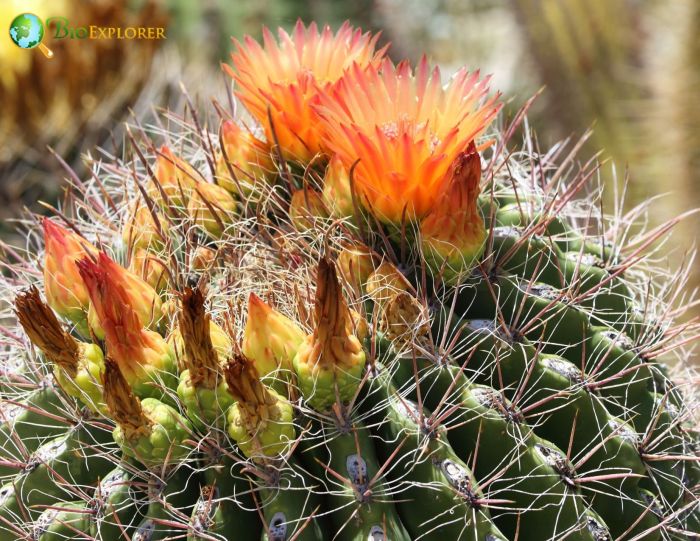 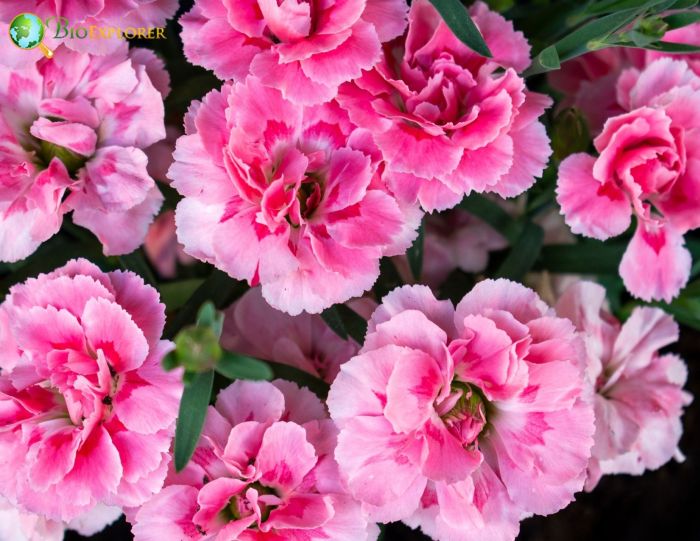 Caryophyllaceae[2] represents one of the more prominent families under Caryophyllales. The flowers are actinomorphic, unisexual or bisexual, and usually hypogynous. 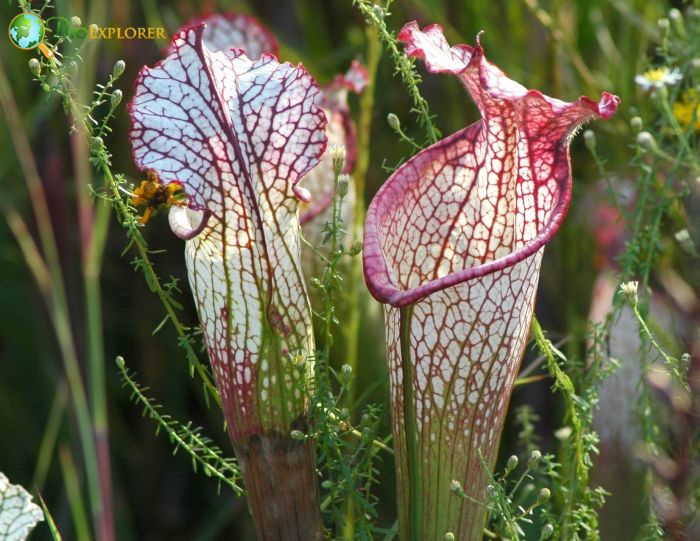 The presence of betalain pigment[6] in the plants, instead of anthocynin, is unique in this order. 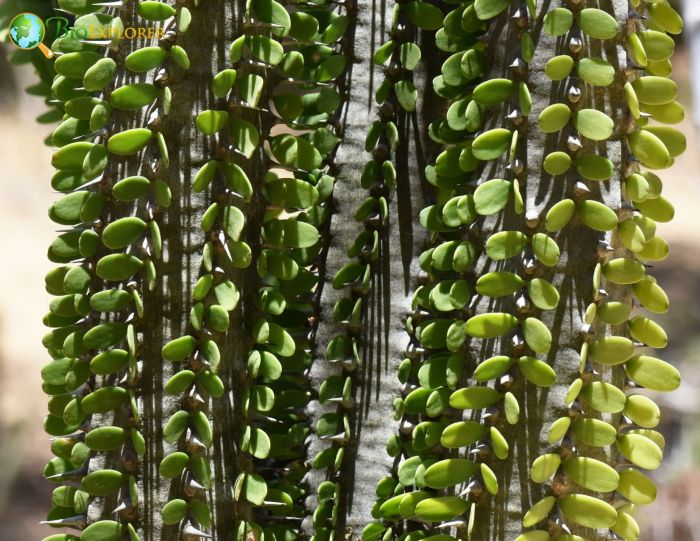 The plants of Caryophyllales are essential sources of food and ornamentals. The following are the plants under this order: