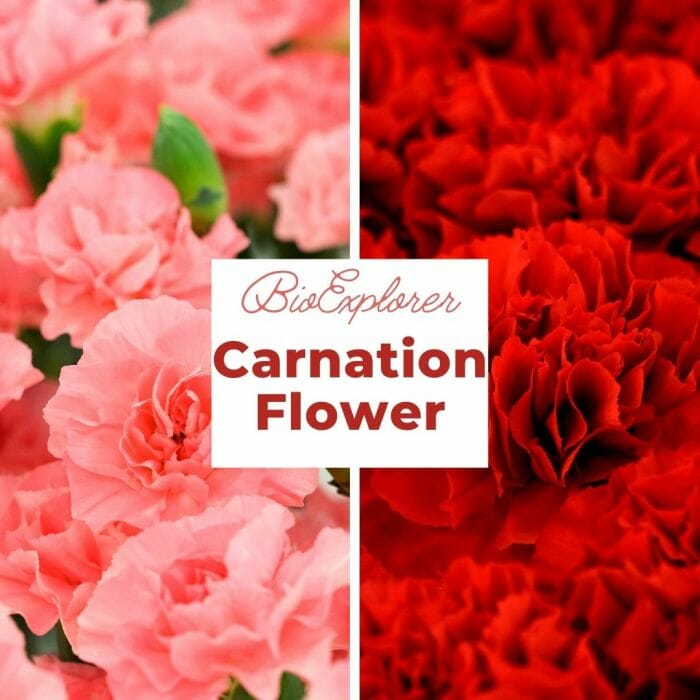 Carnations, which bear the scientific name Dianthus caryophyllus, are also known as the January birthday flower. This somewhat enchanting flower has been well-known for centuries and is among the oldest blooms in existence. 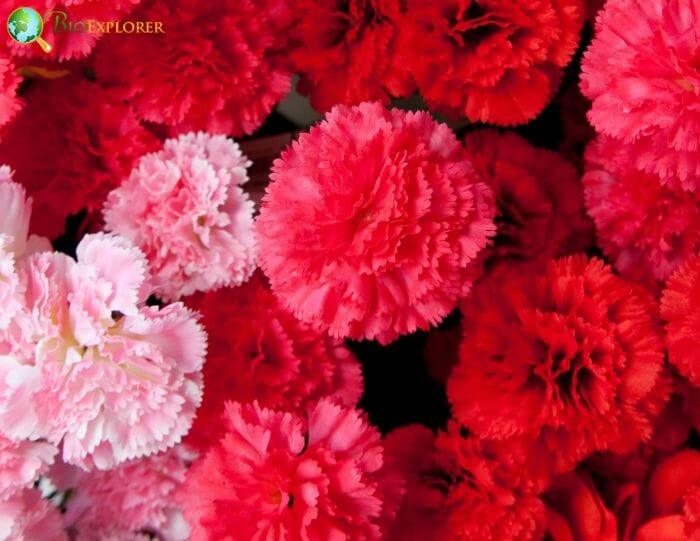 The history of this exotic bloom dates back to ancient Greece and Rome, as the flowers were considered a vital part of art decoration. Carnations typically grow as perennial, annual, and biennial varieties. 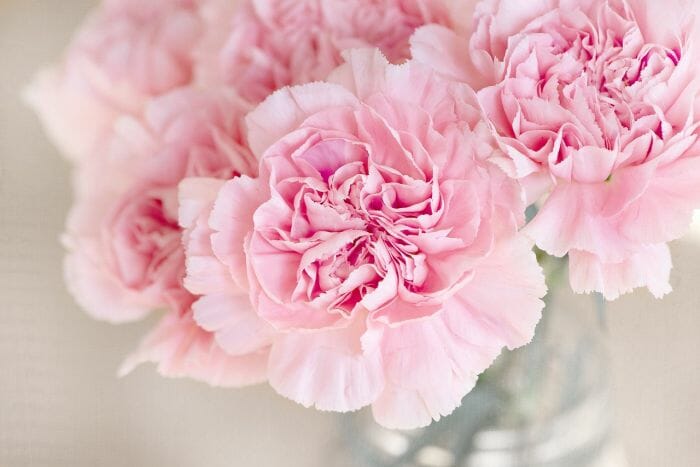 Perennial varieties are prevalent and are one of 300 impressive species[1] in the genus Dianthus, which belongs to the Caryophyllaceae family. These perennial flowers are native to Asia and Europe. 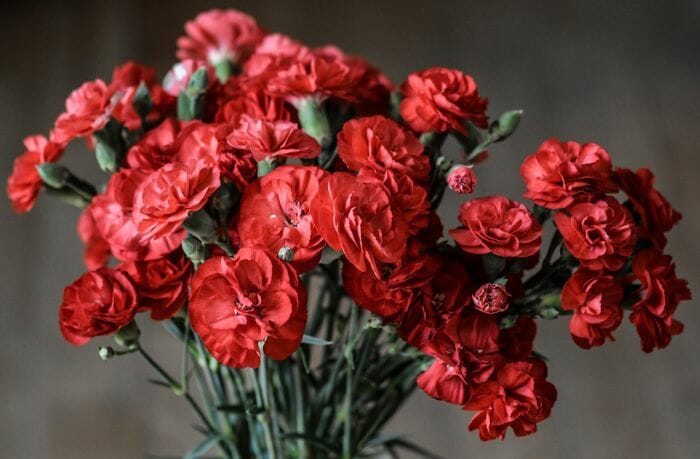 Carnations were originally peach and pale pink in color. Still, the flowers are now available in various hues, including shades of green, purple, white, red, and yellow. The carnation is revered for many reasons, three of which are its disheveled appearance, its clove smell, and its incredibly long flowering period. 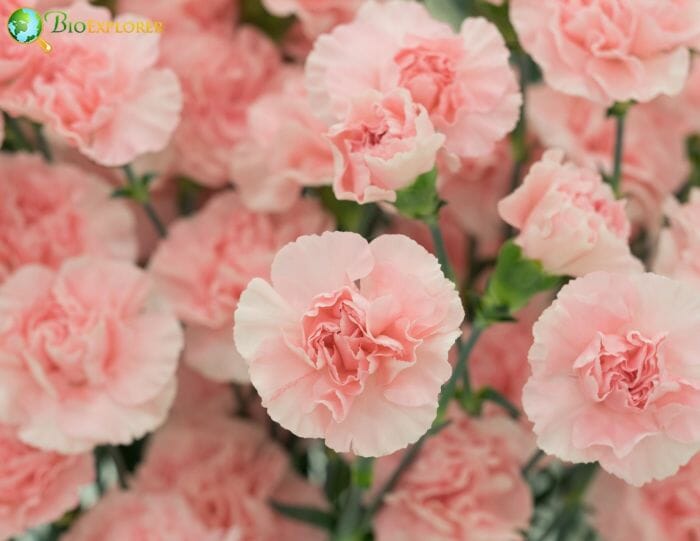 Carnations are presented as bisexual flowers and tend to bloom in a simple style or, alternatively, in a forked or branched cluster. The stamens of the carnations represent 1 or 2 whorls, which settle on the same number of petals or, often, twice. 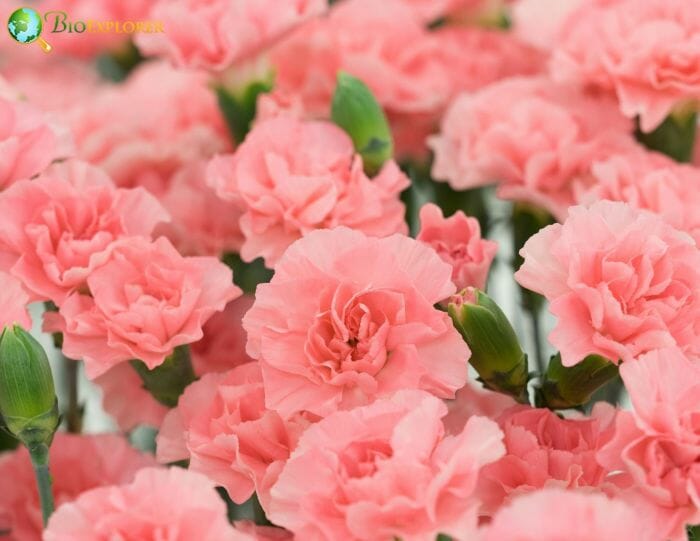 When grown in gardens, these species reach a height of about 60 cm, while the blooms can reach a diameter of around 8.5 cm.