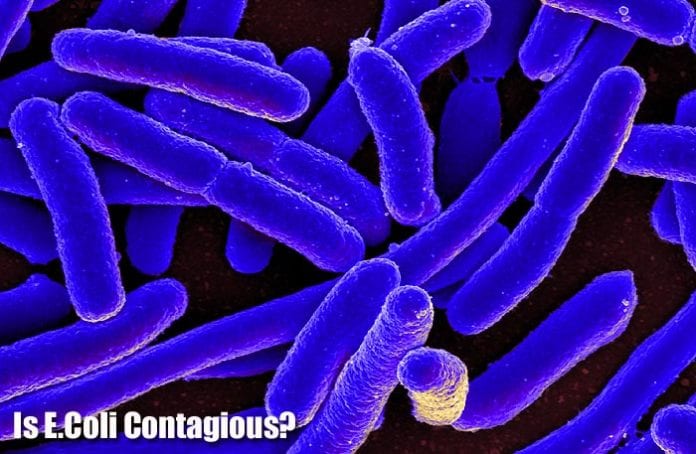 Is E. coli contagious? Have you ever experienced having more than three loose bowel movements in a single day? Sure enough, diarrhea remains to be a disease burden and typically causes a significant number of mortality worldwide. One important cause of such infectious disease is the very common pathogen, Escherichia coli.

In this article, let’s get to learn more about these bacteria from its transmission and pathogenicity as well as the signs and symptoms and treatment for the infections it causes. Let’s take a closer look.

What is An E.Coli?

By strict scientific definition, the Escherichia coli E. coli are a species of Gram negative and facultative anaerobic rod bacterium. In 1885, then physician Theodor Escherich discovered these common gut bacteria that were eventually named after him.

E. coli is a member of the fecal coliform group. In general, coliform bacteria are bacteria that can be found in the intestines of warm-blooded organisms, including humans. While most of these bacteria are unlikely to cause disease, some of them can potentially contaminate food and water.

What Causes An E. Coli infection?

There are actually a lot of E.coli strains and for the most part, they’re usually harmless. However, a strain of the bacterium known as the enterohemorrhagic Escherichia coli O157:H7 is perhaps one of the major causes of food-related contamination worldwide. animals, cattle in particular, are the most common reservoir for the bacteria.

The ability of the bacteria to colonize the gut of animals as well as to cause illness requires these bacteria to be adaptable to many environmental conditions. The infection starts after ingesting the bacteria and unfortunately, this occurs more often that people would like to pay attention to it.

While infections relate to E. coli are relatively lower compared to other pathogens like Campylobacter and Salmonella, hospitalization and mortality rates related to it are much higher.

Is the E-Coli infection Contagious?

Sadly, everyone is at risk of such infection. Reports from the United States’ Centers for Disease Control and Prevention show that about 75,000 E. coli related infections typically affect the American population. Being highly adaptable as it is, E. coli can be transmitted via three modes: food and water & physical contact. 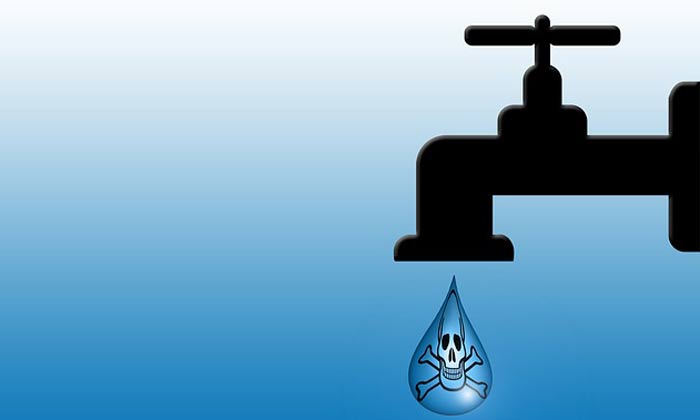 In the US alone, the most common mode for E. coli transmission is through the consumption of bacteria-contaminated food and water. Scientific reports show that bacteria-infected ground beef (cattle being the natural reservoir of the bacteria) is the most common cause of infection.

As mentioned above, coliform bacteria , like the E. coli, are unlikely to cause disease. However, their mere presence in drinking water signifies the possible presence of pathogens and fecal contamination in the water system. 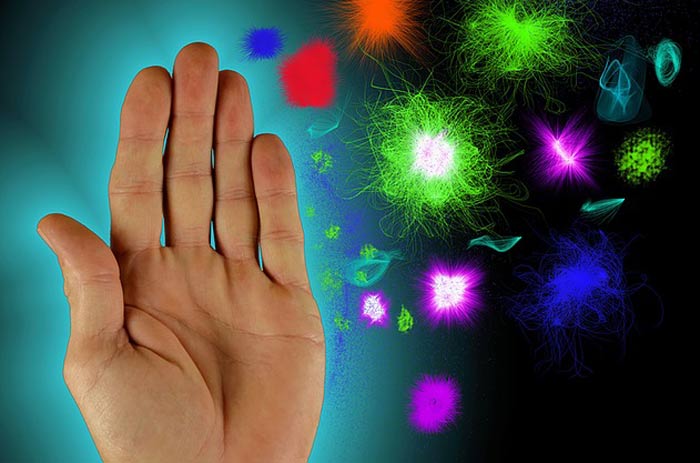 Being ubiquitous as they are, E. coli bacteria can also be transmitted through physical contact from person to person, or animal to person. Interestingly, reports show that a large number of these infections happen to be documented from people going to zoos and farms.

NOTE: Cattles and other animals are just reservoirs for the bacteria and are unaffected by the toxin because these animals lack to receptors for it.

What Are the Signs and Symptoms? 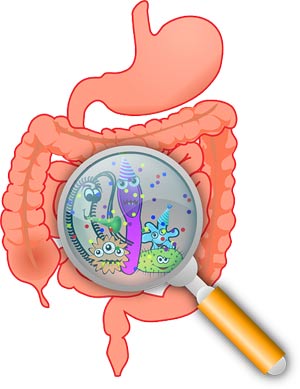 Alarmingly, the infection caused by E. coli O157:H7 can be manifested in a wide spectrum, ranging from medical with cases no physical signs to immediate death. Additionally, this type of infection usually starts as a typical diarrhea until it progress to a bloody one; ultimately, leading to death. 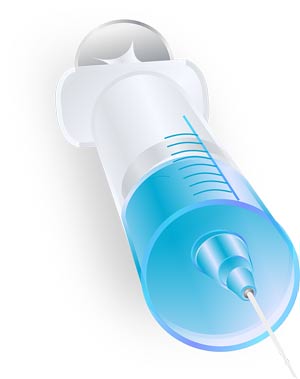 The diagnosis of the disease is made through an accurate patient history and a physical exam. And since E. coli infection usually affects the gut, a simple diagnosis would require a stool sample from the patient and be subjected for the test for the presence of the bacteria.

Although several treatment methods have already been proposed, including the use of vaccines and antibiotics, at present, there is still no specific treatment for this infection. Aside from that, a very high level of occurring multi-drug resistant E. coli have already been documented in many scientific reports.

Since we’ve already known how this strain of bacteria spreads, the prevention of its occurrence in animals should be one of the most important methods for control. Aside from that, further studies aiming to decipher the mechanism of transmission and pathogenesis will sure result to the prevention of the infection.