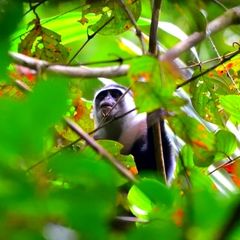 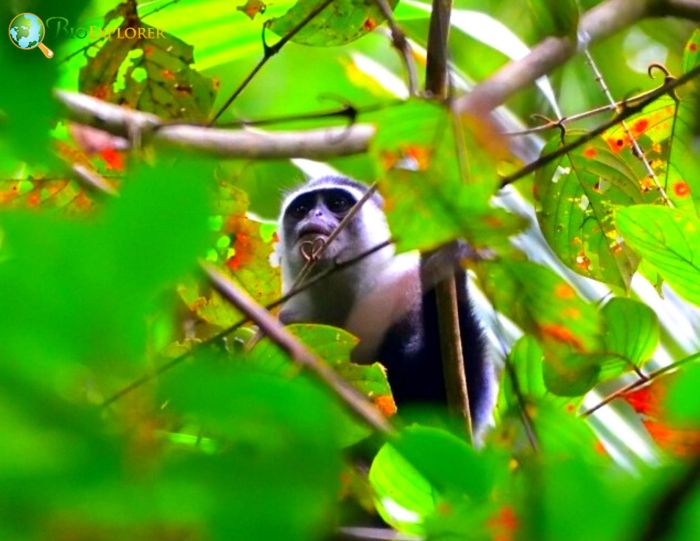 The Siberut Langur[1] (Presbytis siberu) is a monkey species in the Cercopithecidae family.

Suggested Reading: Every Type of Monkey