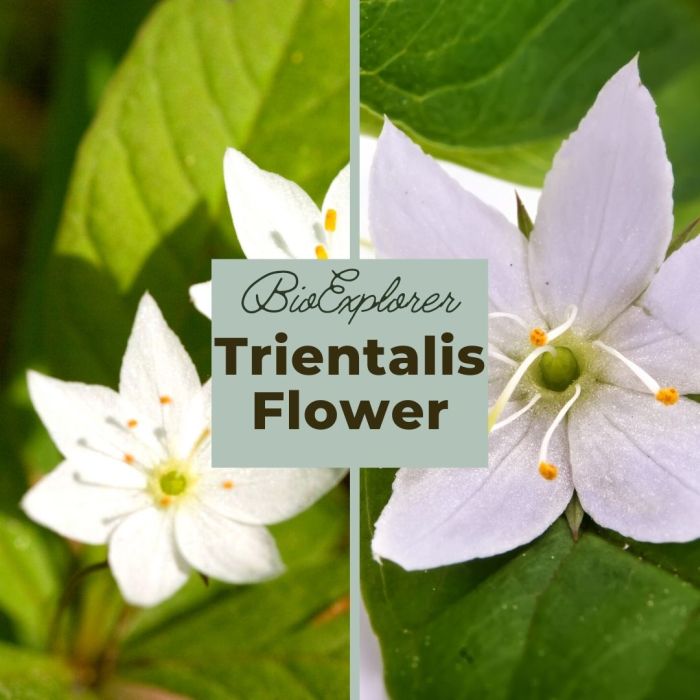 Trientalis borealis (synonym Lysimachia borealis), the star-shaped flower, is a perennial wild flowering plant native to the North American forests that bloom from May to June. The genus name Trientalis is derived from a Latin word and means a third of a foot. 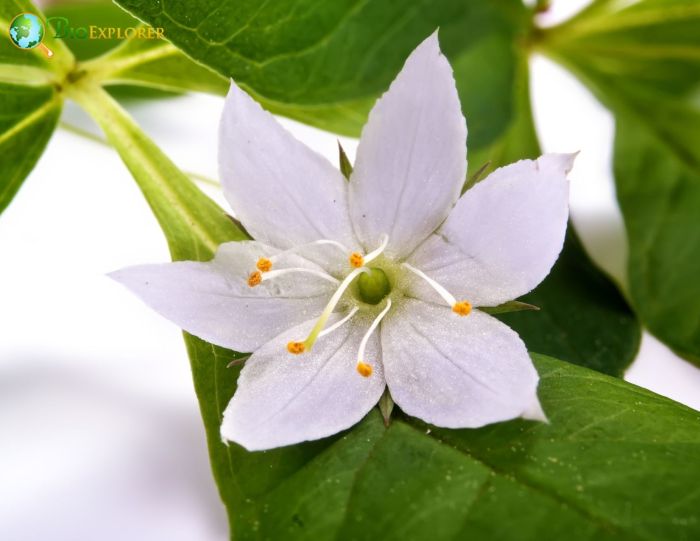 It is an indication of the height of the plant. The starflower, which has been classified in the Primulaceae (primrose) family, is apparently now incorporated into other genera of the genus Lysimachia and received a new species name: Lysimachia borealis. This change is the result of new analyzes of morphological and molecular data. 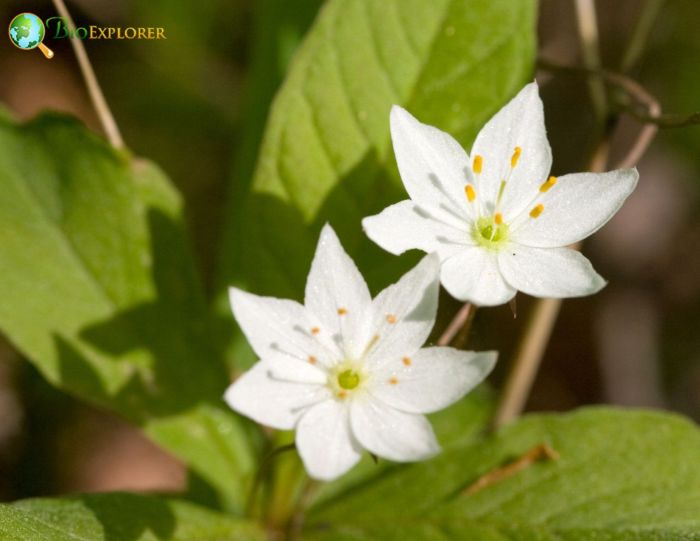 The genus Lysimachia comprises around 150 species[1] of herbaceous and perennial shrubs that grow mainly in meadows and moist forests in the subtropics. 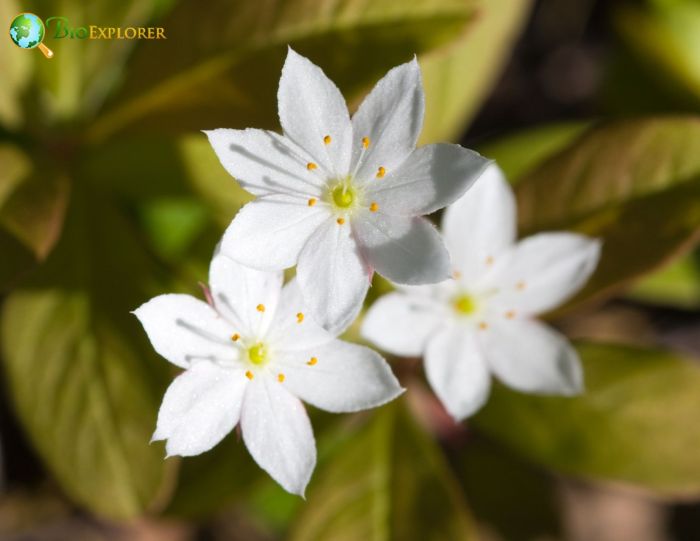 The species name (Borealis) refers to the north. However, this wildflower also grows in the Midwest and high altitudes of the southern Appalachians. Starflowers have trailing rhizomes with upright 8-inch stems. 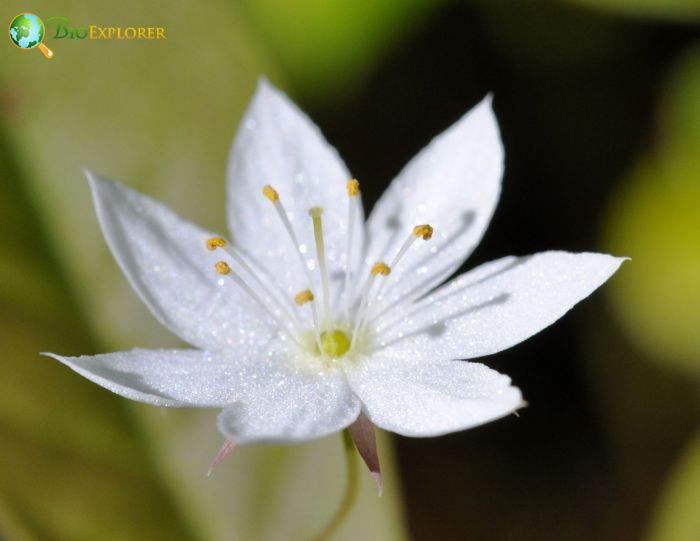 Each stem has a whorl of 5 to 9 lance-shaped leaves at its end, with 1 or 2 white, green, or brown flowers on smaller stems extending from the center of the whorl. The flowers are approximately 15mm in diameter and consist of 5 to 9 petals that form a star shape. 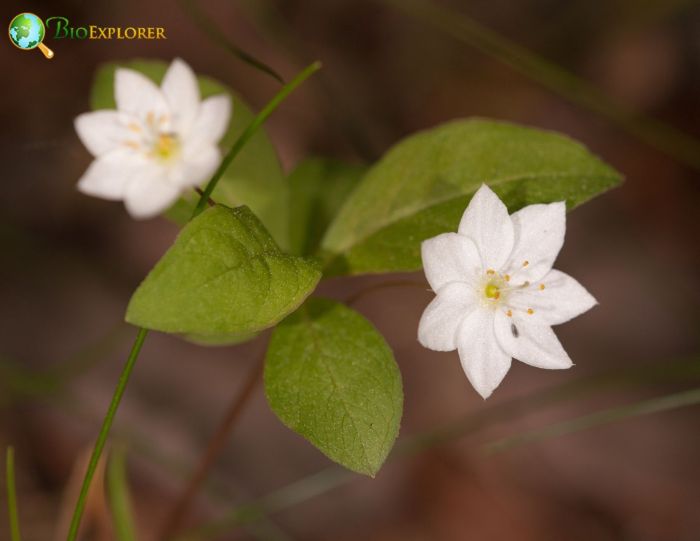 Suggested Reading: Types of Flowers and Their Names