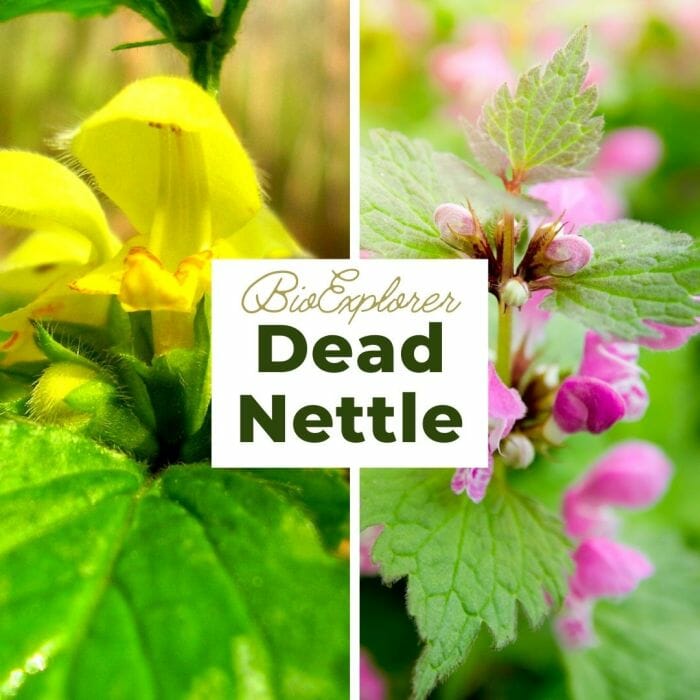 Dead Nettle is among the most famous wild herbaceous plants and is known for its sweet flowers. Originally, Dead Nettle is native to central and northern Europe. Along with purple dead Nettle, it is present in many places and is a typical native weed. 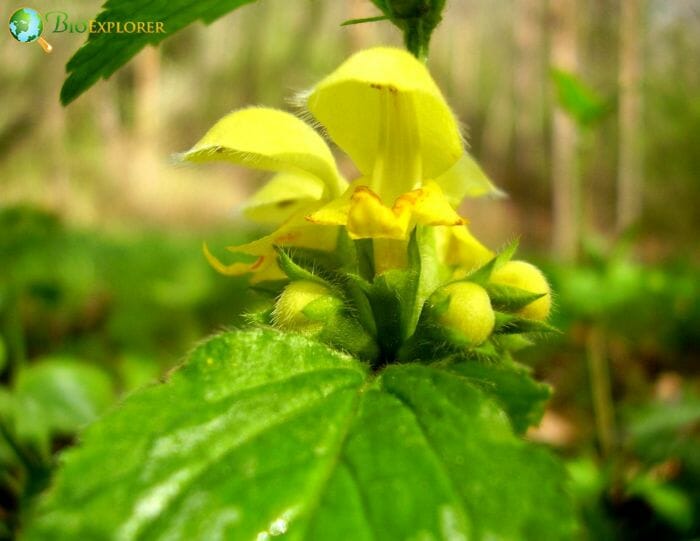 The current presence stretches from Asia to Western Europe. Dead Nettle belongs to the Lamiaceae family – a large mint plant family. The genus of Lamium consists of around 50 species[1]. This perennial herb can reach heights of up to 40 inches under optimum growing conditions. 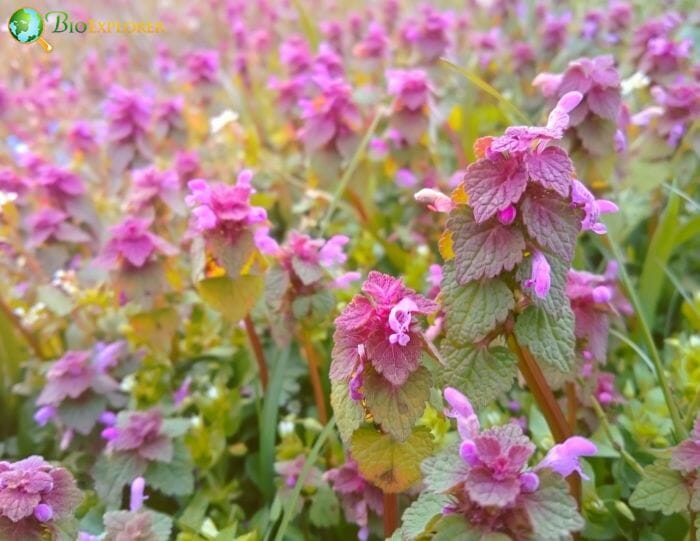 Dead nettles form mint to dark green leaves that are strongly serrated on the margin of the leaves and are typically up to 2 inches long. Visually, the shape of the leaves is very evocative of stinging nettles. 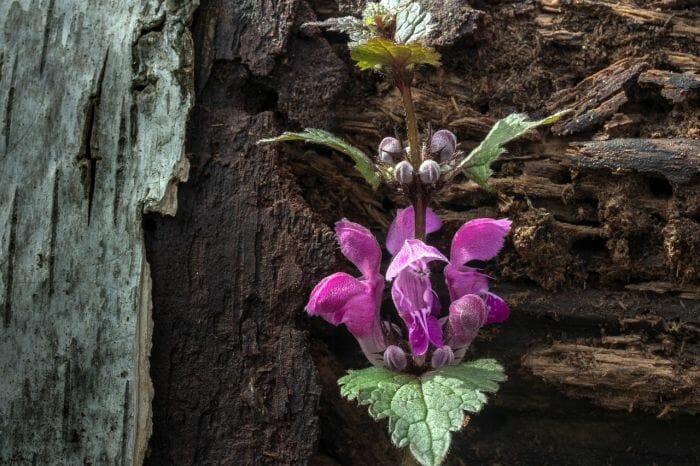 The plant should flower between late April and early October. Then this plant forms flowers in the shape of a lip. Each flower comprises 2 lips, each with petals that can be up to 1.2 inches in length. Also, there are 5 sepals, which are entirely interspersed with four-part ovary and glandular hairs. 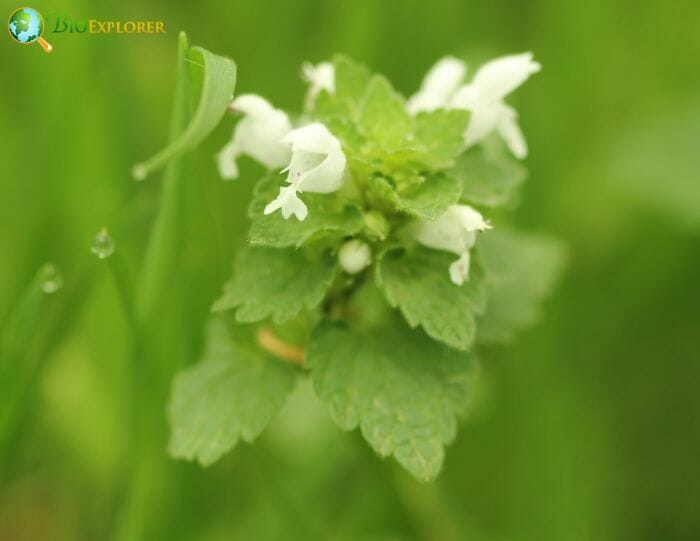 The most popular variety of dead Nettle has white flowers, but those with reddish and yellowish flowers. 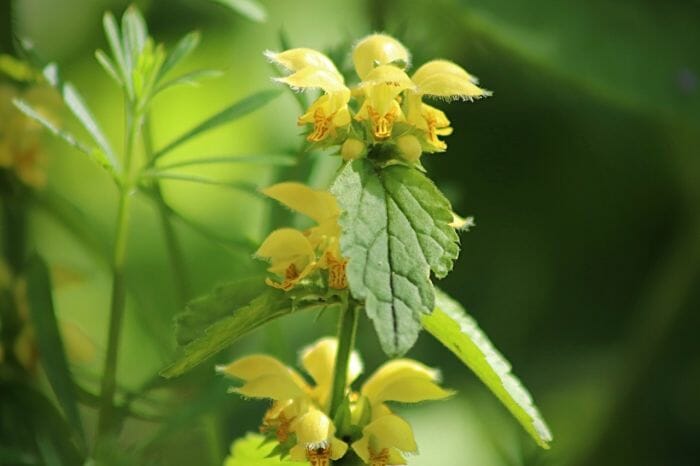 Suggested Reading: All Kinds of Flowers