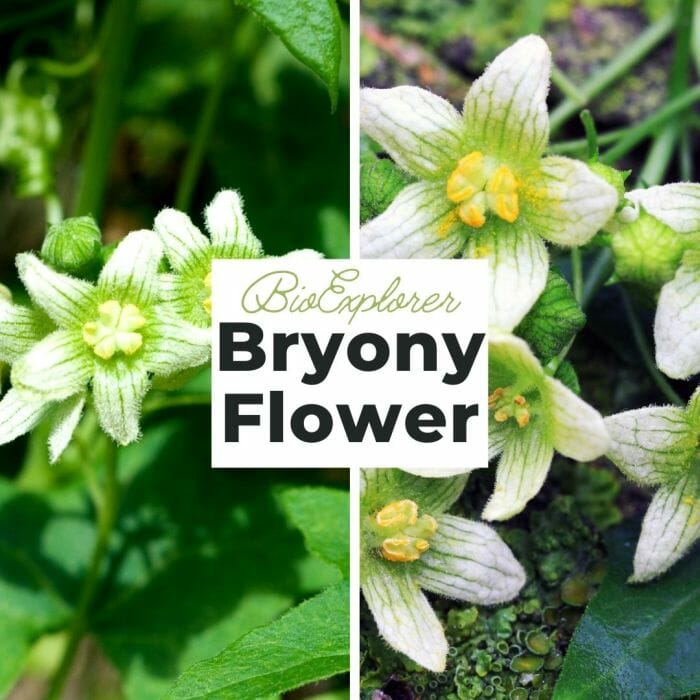 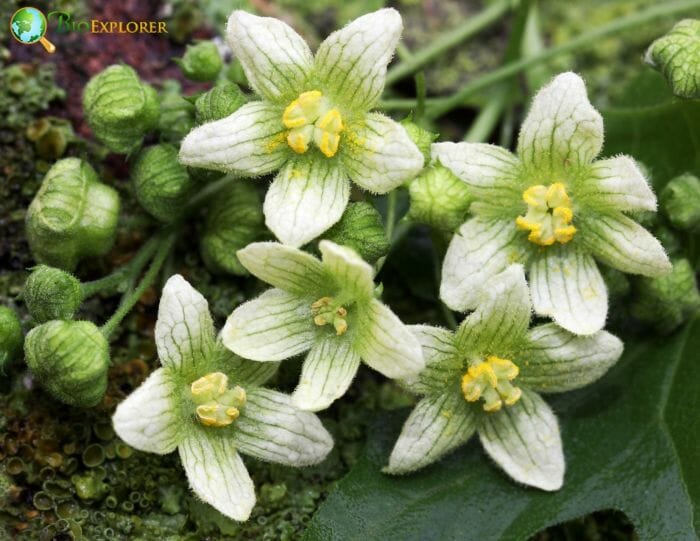 Bryony (genus Bryonia) is a genus of around 12 species[1] of climbing plants. Black Bryony (Tamus communis) and White Bryony (Bryonia dioica) are strong climbing plants that can reach 3 meters (10 feet) or more in one season. 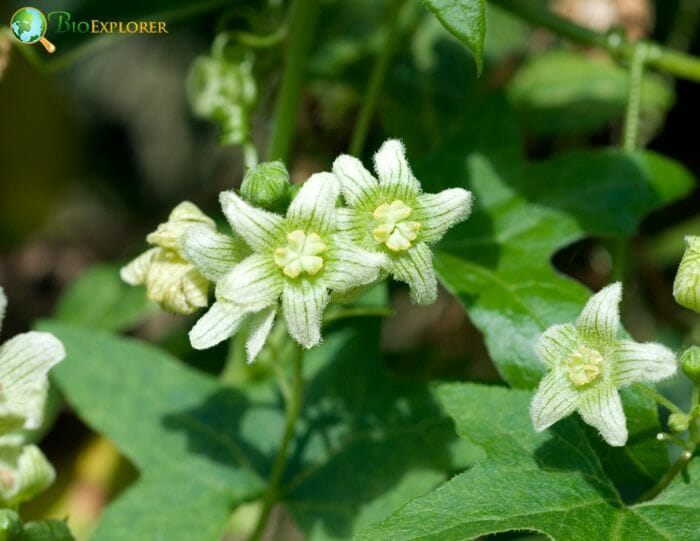 White Bryony (Bryonia dioica) is a climber in the Cucurbitaceae (cucumber) family that develops multiple stems and forms greenish flowers in summer. The Black Bryony (Tamus communis) belongs to the Dioscoreaceae (yam) family and is a twisted climber. 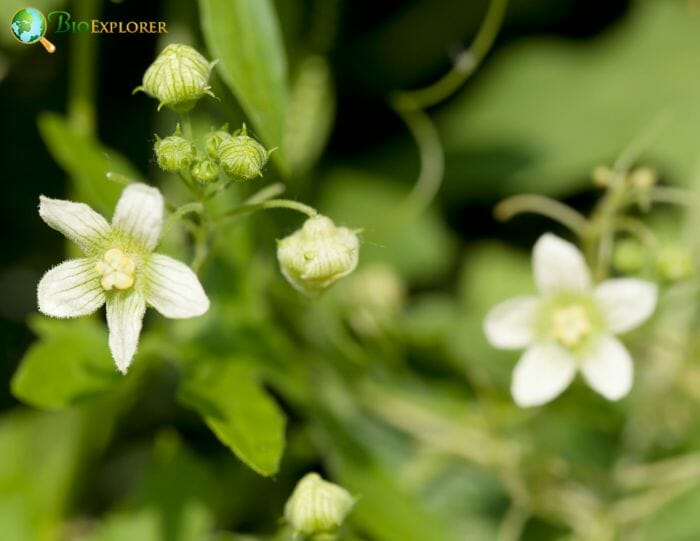 In contrast, black bryonia has cordate leaves, no tendrils, and tiny flowers.