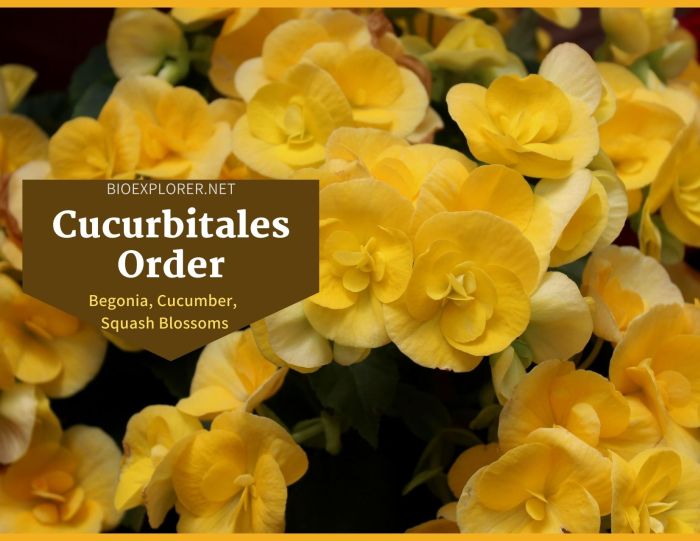 The Cucurbitales[1] are an order of flowering species listed in the rosid group of dicotyledonsWhat is dicotyledons?Angiosperm with two cotyledons. Cotyledon is seed leaf; the first leaf (or set of leaves) to appear during the early development of a seedling.. The species of this order are primarily distributed in tropical regions, with only a few species found in subtropic and temperate regions.

The order consists of shrubs, trees, herbs, and climbers. A distinguishing characteristic of the Cucurbitales is the presence of usually pentacyclic, unisexual flowers with thick pointed petals (when present). Insects usually pollinate the flowers, but wind pollination may also occur, as seen in Coriariaceae and Datiscaceae. 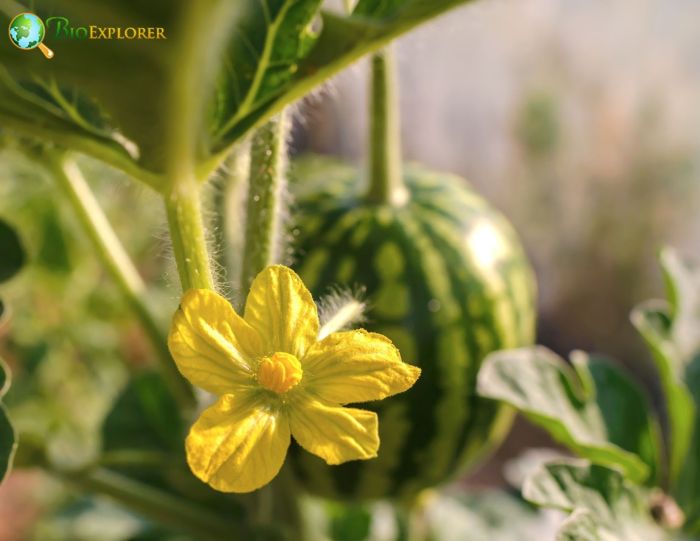 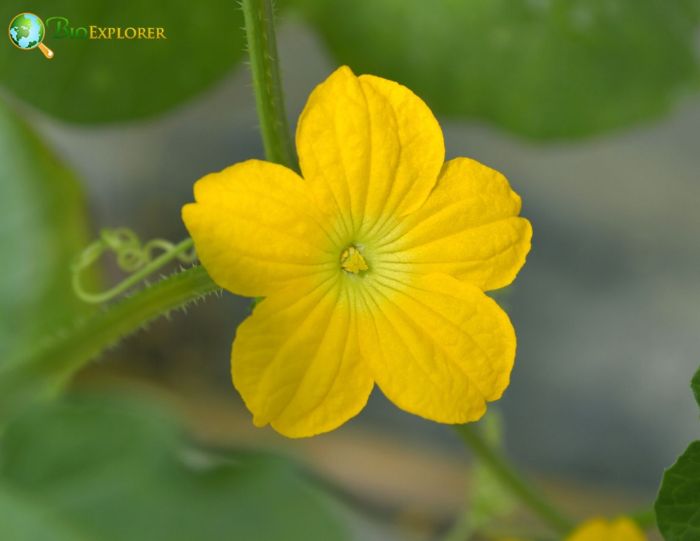 Species in this order tend to have the following characteristics:

Let’s look at the distinct features of each family of the Cucurbitales. 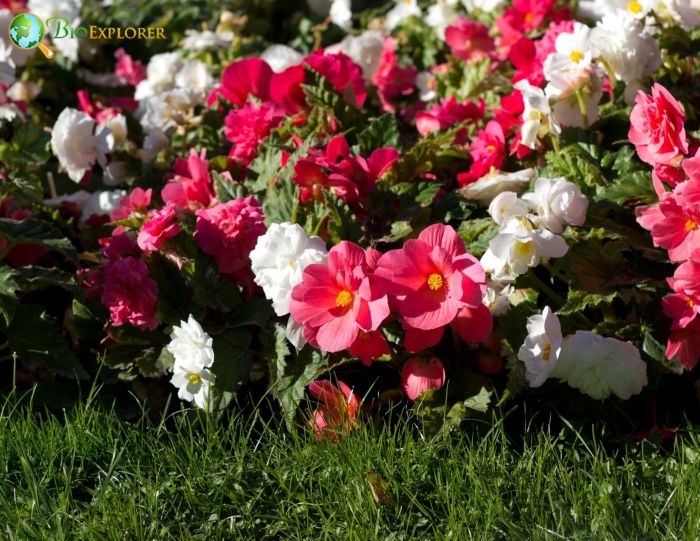 The Begoniaceae are mostly monoeciousWhat is monoecious?Pertaining to plants, individuals of which bear both staminate and pistillate flowers, but not necessarily perfect flowers. herbs or shrubs that have the following features: 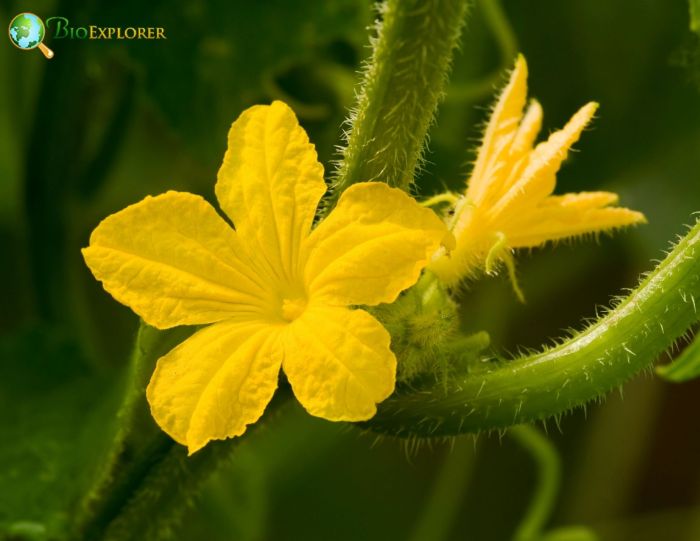 The Cucurbitaceae are monoecious or dioeciousWhat is dioecious?Pertaining to plants, individuals of which bear either staminate or pistillate flowers, but not both., rarely hermaphroditic vines that are rarely tree-like. The following characteristics are commonly observed in Cucurbitaceae:

Anisophylleaceae do not have a very distinguishable appearance.

Corynocarpaceae can be recognized by their flowers that have the following features:

Coriariaceae can be recognized by the following characteristics:

Apodanthaceae grow as groups of relatively small, sessile flowers on the stems of their host.

Datiscaceae typically have the following characteristics:

Tetramelaceae have the following features: