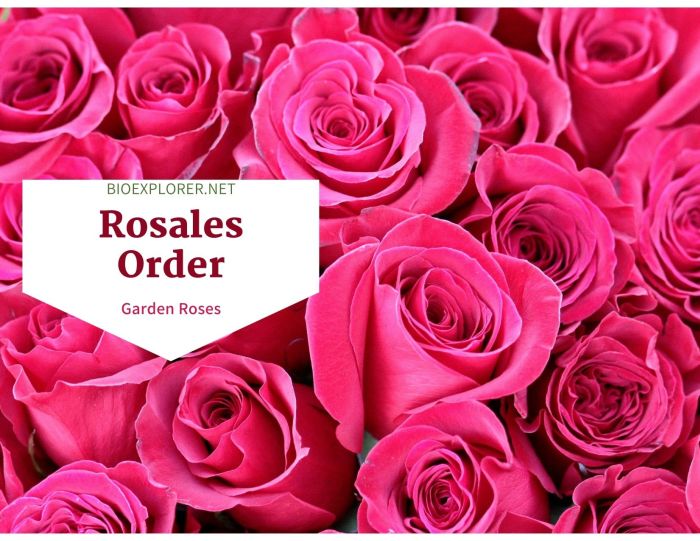 Rosales is commonly called the rose order that contains dicotyledonous types of flowers, divided into 9 families, 261 genera, and over 7, 700 species. In addition, Rosales is categorized in the Rosid I group of core eudicots and is related to other orders such as legumes because of its nitrogen fixation[1] ability.

Rosales include families that previously belonged to former orders Urticales and Rhamnales, which adds to the diversity of Rosales.

The order produces some of the most popular ornamental and edible fruits in the world’s temperate regions. Apart from a wide variety of roses, other products of Rosales include apples, cherries, peaches, plums, pears, raspberries, strawberries, and figs. 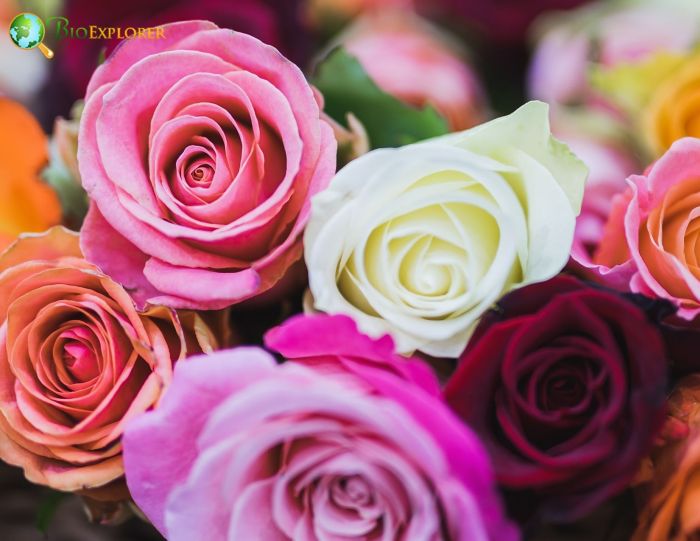 Rosales has a worldwide distribution, with species growing abundantly in different parts of the world. They can be found in regions such as the Arctic, tropics, mountains, forests, grasslands, and deserts.

Some species of this order are common[2] and dominant members of various ecological communities. However, the distribution patterns of different families and genera of the order vary based on geography or climate. 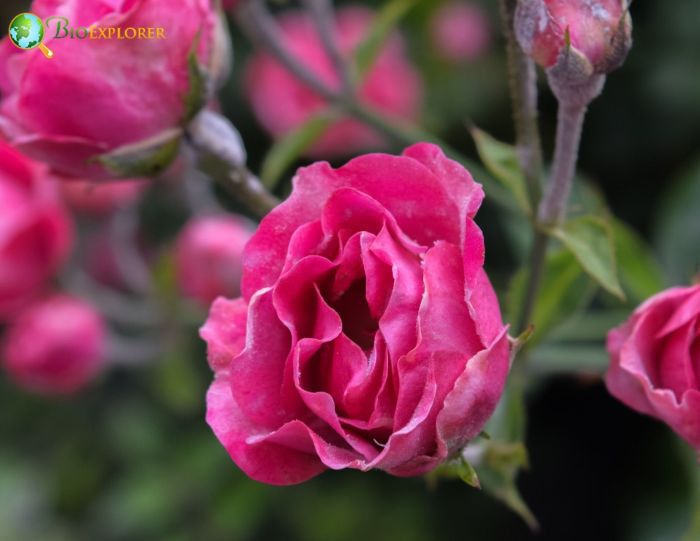 The species in this order comprise a wide variety of trees, shrubs, vines, and herbs. Rosales has the following standard features: 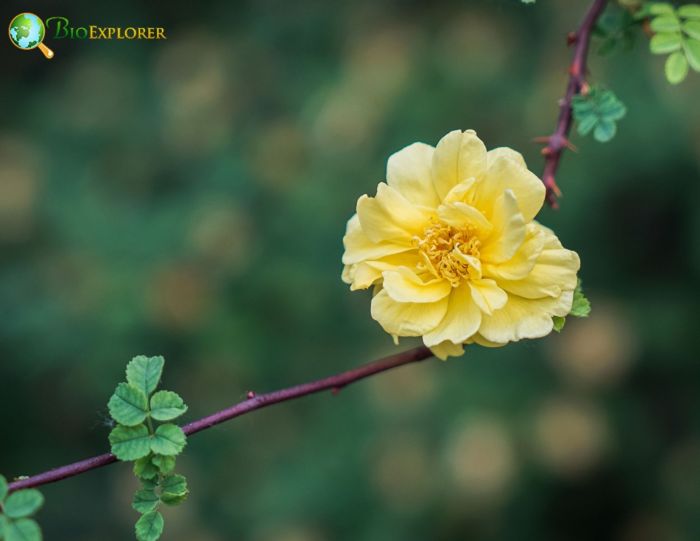 The Rosaceae consists of herbs, shrubs, trees climbing, rhizomatousWhat is rhizomatous?Bearing rhizomes. Rhizome is an underground stem, with nodes and short to elongate internodes., or thorny. Some standard features of Rosaceae are:

Uritcalean rosids are a monophyletic group present within Rosales that consists of four families previously listed in another order called Urticales.

This group contains small, unisexual flowers that are wind-pollinated. The Uriticalean rosids consist of Moraceae, Ulmaceae, Urticaceae, and Cannabaceae.

Let’s have a closer look at each of the families. 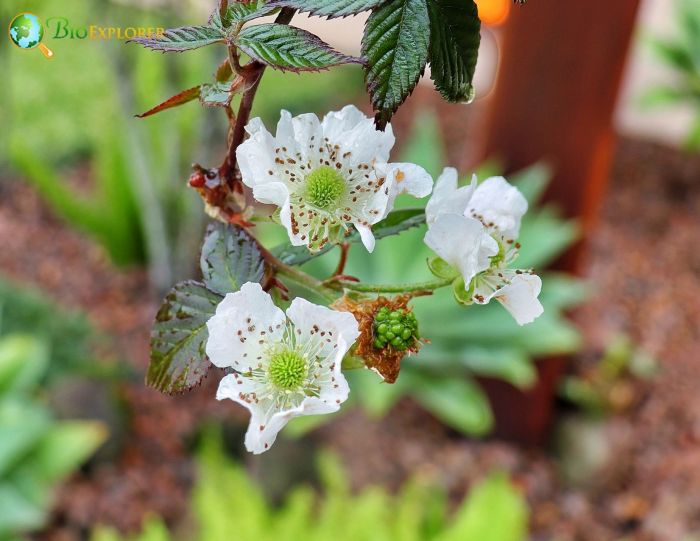 The Moraceae contain monoecious or dioecious trees, shrubs, lianas, or herbs that are distinctive in having the following features: 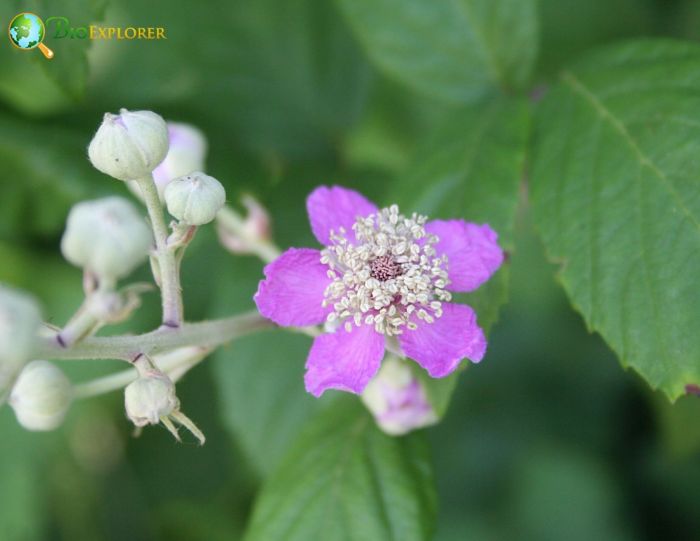 The Ulmaceae are mostly trees that have the following distinctive features: 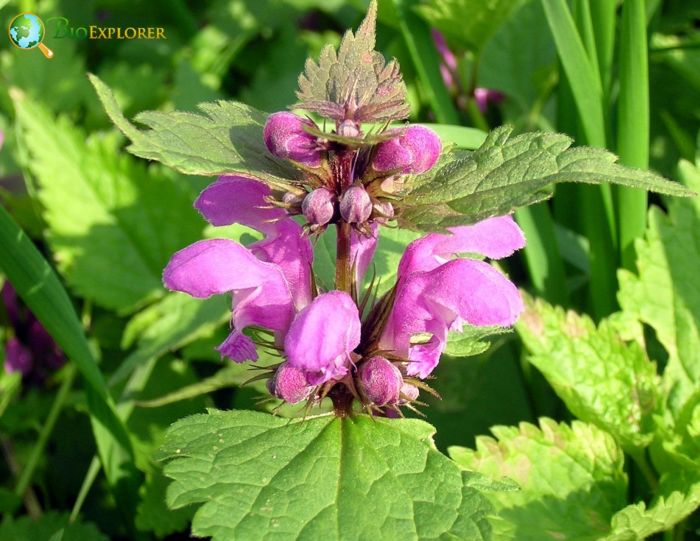 The Urticaceae are monoecious or dioecious herbs, shrubs, trees, or lianas that distinctive having the following characteristics: 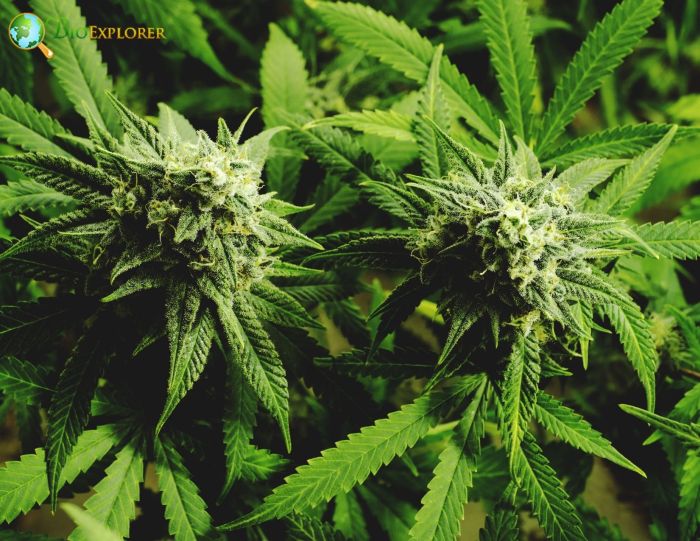 This family includes erect or climbing plants that may be trees, lianas(woody vines), or herbaceous plants having the following features: 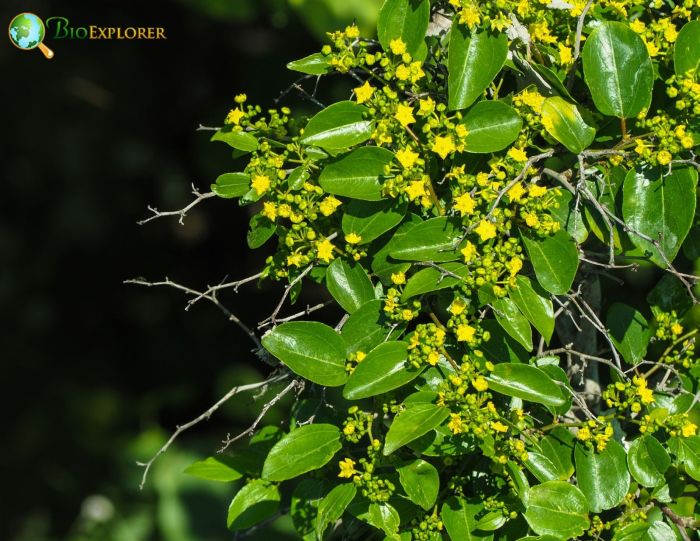 Members of this family have the following features: 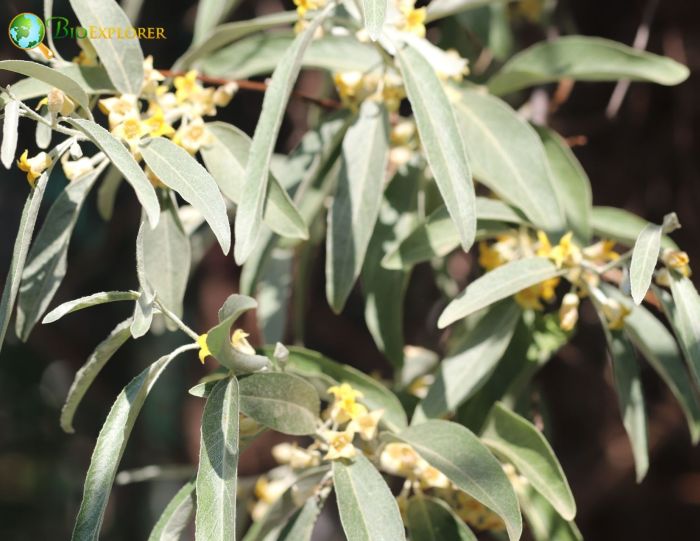 The plants have the following features: 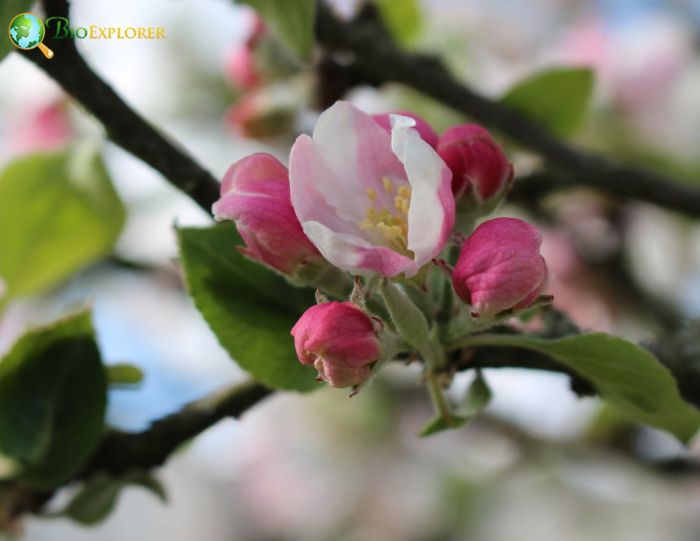