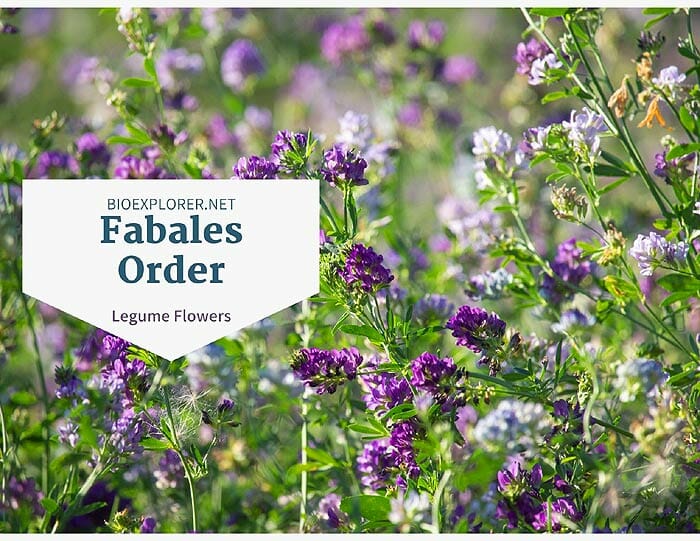 Fabales is an order of dicotyledonous flowering plants belonging to the Rosid I group of the core eudicots. The order is divided into 4 families called Fabaceae, Polygalaceae, Quillajaceae, and Surianaceae. Almost 95 percent of the genera of Fabales are from the Fabaceae family, commonly called the legume family.

Fabaceae has immense significance as a source of food for humans and livestock and the manufacturing of industrial goods.

Most of the Fabaceae plants have bacteria-harboring root nodules that play a role in maintaining the nitrogen balance of soil, which is essential for plant growth. Thus, legumes play an important part in nature and agricultural practices. The more common types of legumes are peas, soybeans, beans, alfalfa (lucerne), peanuts, and clover.

The typical fruit of most Fabaceae plants is a pod (legume) that consists mainly of an ovary in the shape of a tightly folded leaf, called a pea pod. When the pea pod matures in most plants, it usually splits into two halves, releasing the seed. 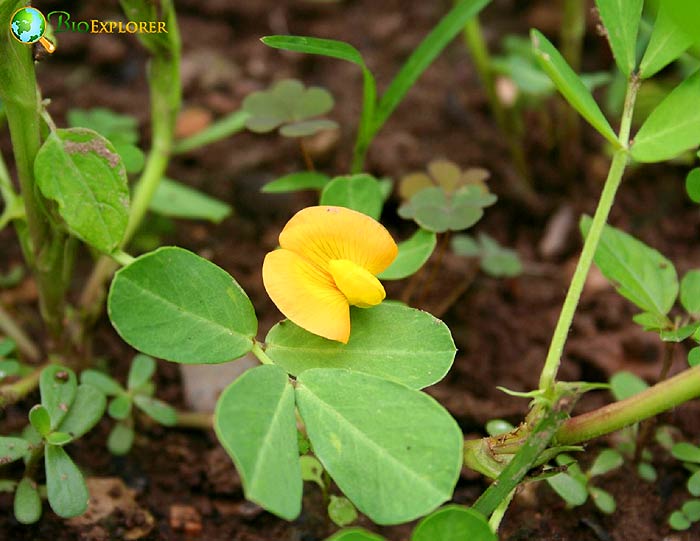 Fabaceae is commonly called the pea or legume family of flowering plants. After Orchidaceae and Asteraceae, Fabaceae forms the third largest family of angiosperms. This family consists of shrubs, trees, vines, and herbs that are distributed worldwide. Among these, woody species are usually tropical, while herbaceous species are commonly found in temperate regions.

The legumes are of immense economic significance since they are a source of many types of pulses. The herbaceous legumes are the most valuable, such as the genus Phaseolus from which several species of beans are produced, and Glycine, which is a source of soybeans. The woody legumes are also valuable as they are used to produce fuelwood[1], timber, forage, resins, toxins, and dyes.

The Fabaceae are also important ecologically since many species contain nitrogen-fixing rhizobial nodules that contribute to soil fertility. Thus, these are used as fodder and soil rotation plants as well.

Polygalaceae, commonly known as the milkwort family. After Fabaceae, it is the second-largest family in Fabales. The plants of this family are found worldwide, except for New Zealandand the Arctic. A majority of the species of this family belong to the genus Polygala.

Polygalaceae comprises shrubs, trees, and even parasitic herbs that lack green chlorophyll. This family has economic importance as a source of ornamental cultivars and medicinal plants.

Surianaceae consists of trees or shrubs with leaves that are simple and arranged spirally. Some of the genera of this family are found in the following regions:

Quillajaceae contains a single genus called Quillaja, with only three species distributed in temperate South America. The plants of this family are small, evergreen trees having a bark that is rich in saponins. 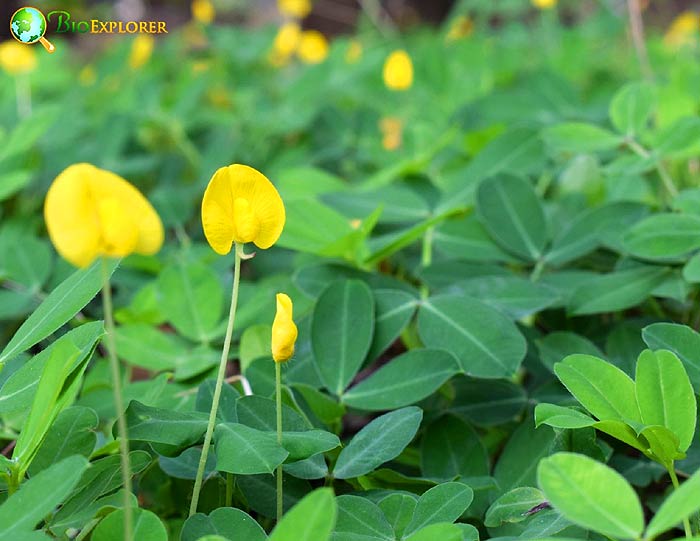 The Fabales contain various types of plants such as herbs, vines, and trees that have stipulated compound leaves. 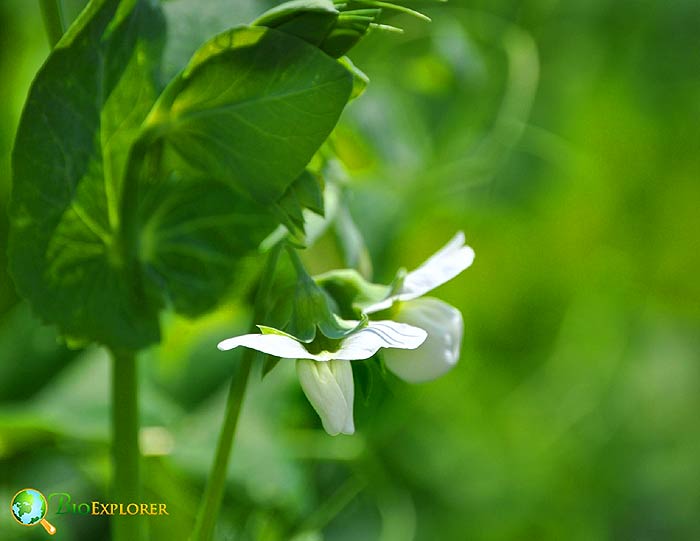 Distinctive Features of the Fabales Families 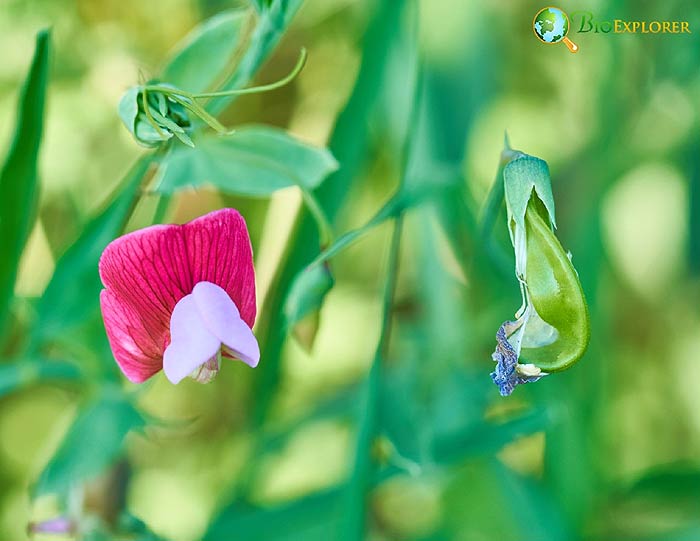 The Fabaceae are shrubs, trees, vines, or herbs, with the following distinctive features:

The Cercidioideae are distinguished by the following features:

The Caesalpinioideae has the following distinctive features:

The Faboideae or Papilionoideae is distinctive in the following ways:

Some distinctive features of Quillajaceae are:

This family has trees, lianas, shrubs, or herbs, with the following distinctive features:

The plants of Surianaceae are trees or shrubs with the following features: 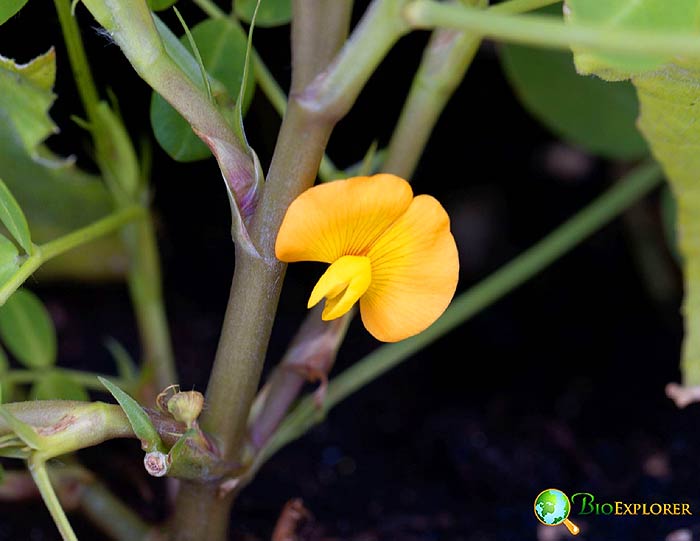 Some of the most important commercial species include: 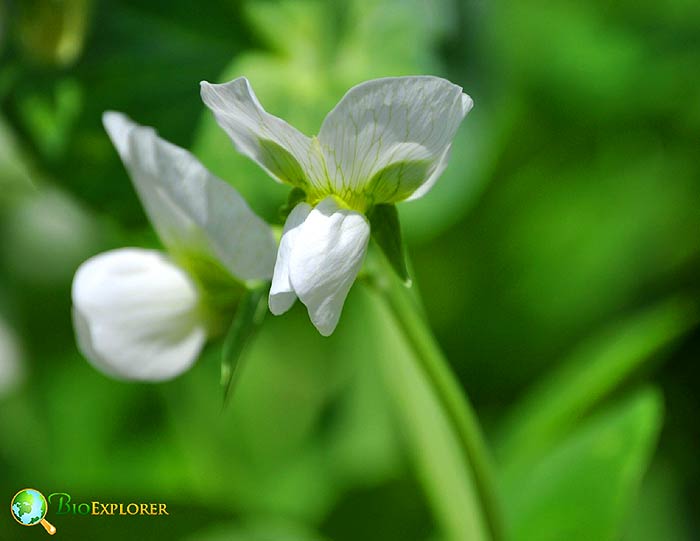