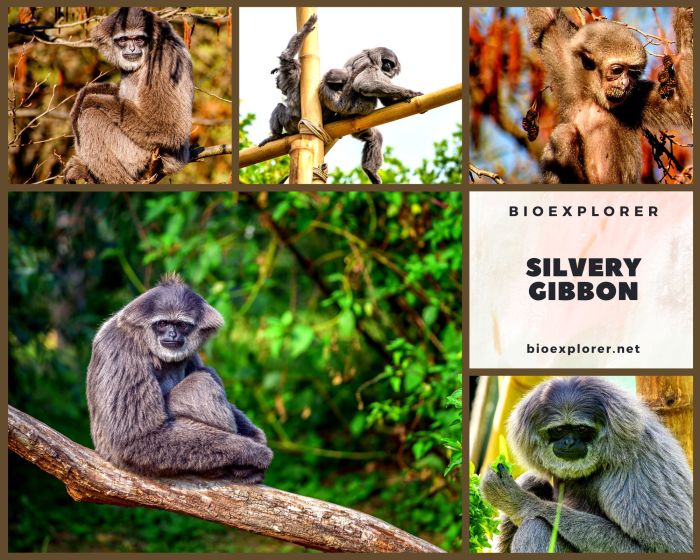 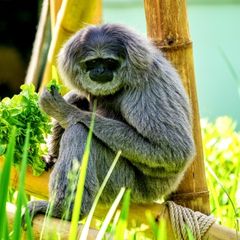 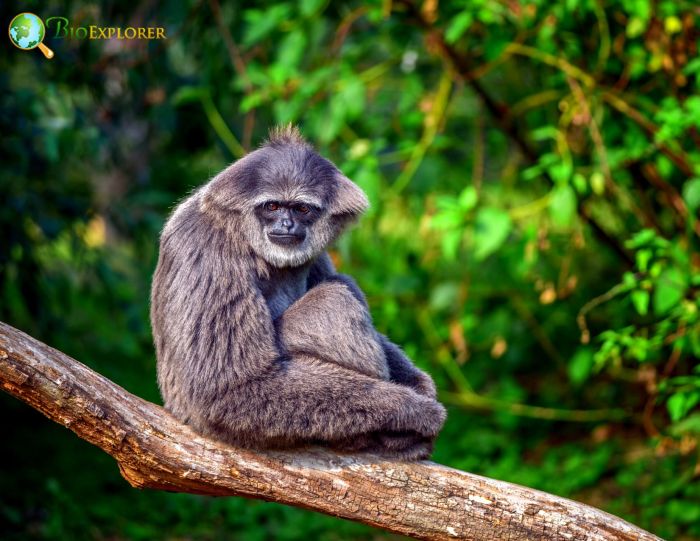 The silvery gibbon[1] (Hylobates moloch), also called the Javan gibbon, is a primate in the gibbon family, Hylobatidae. 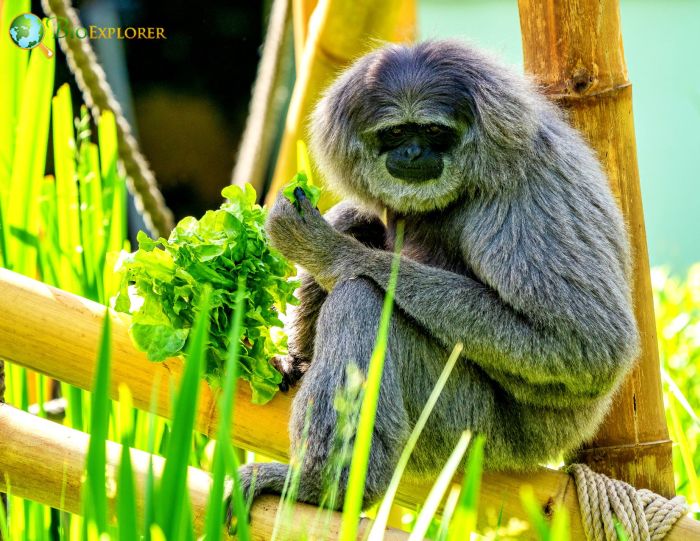 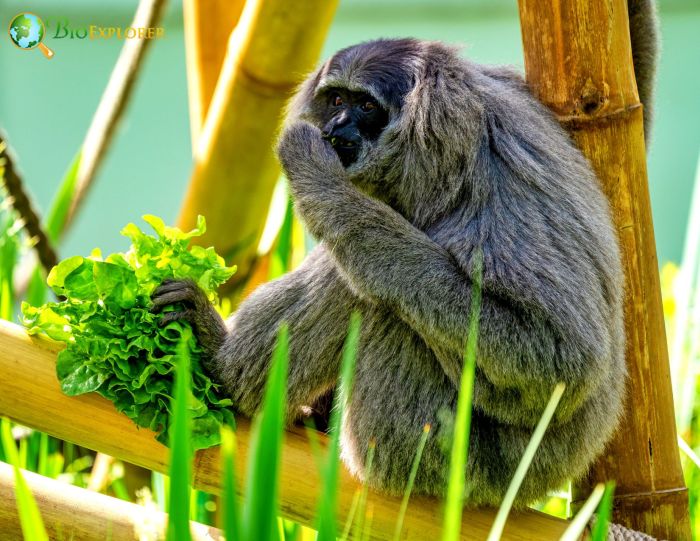 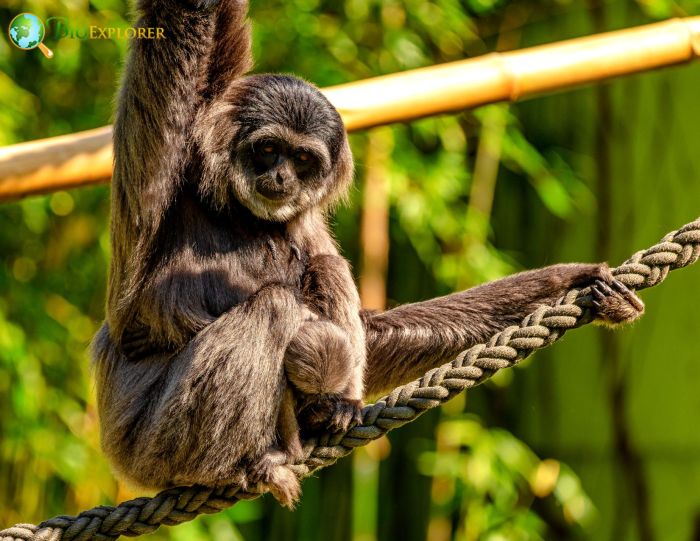 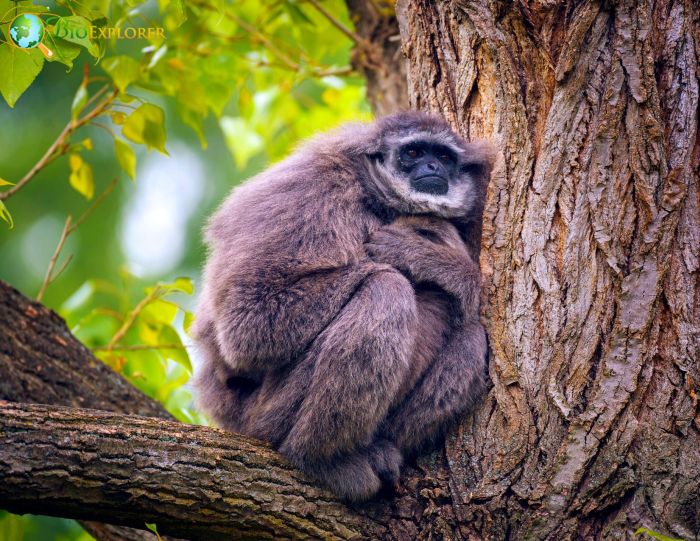