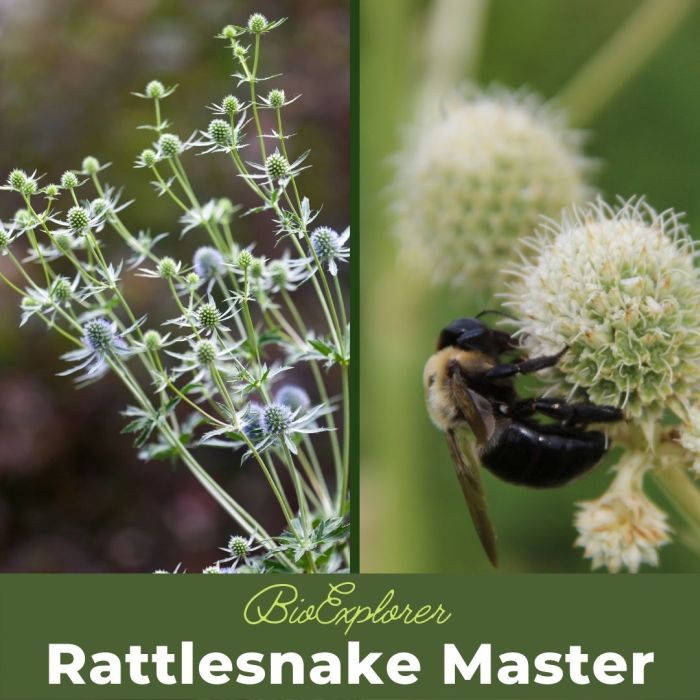 Commonly known as the rattlesnake or Calathea insignis, Calathea lancifolia is a tropical rhizomatousWhat is rhizomatous?Bearing rhizomes. Rhizome is an underground stem, with nodes and short to elongate internodes. evergreen perennial native to Brazilian rainforests. 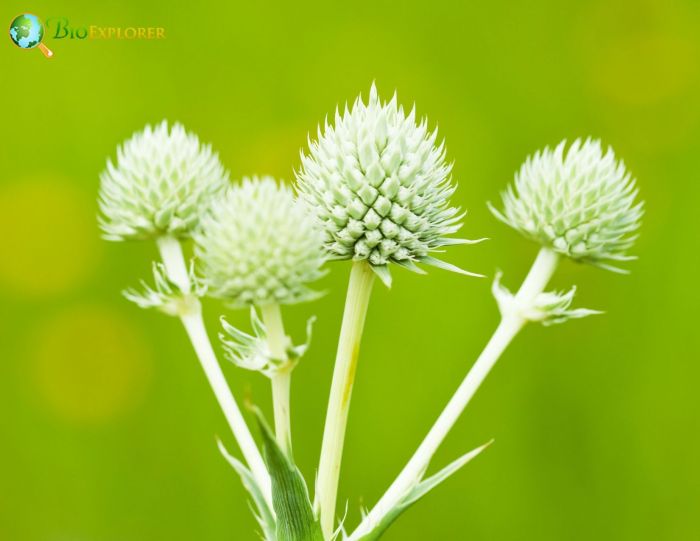 While it can be grown outdoors in extreme southern Florida and California, and Hawaii, it is grown indoors for its lush patterned foliage in the rest of the United States. 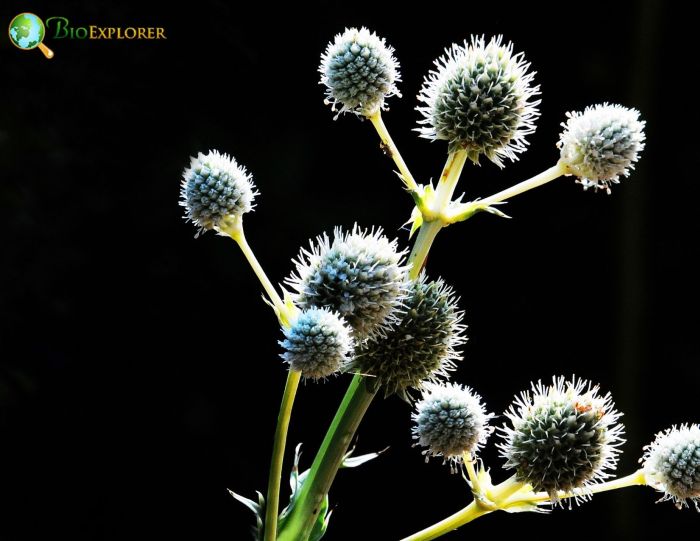 Consequently, the flowers rarely appear on indoor plants. Currently, Calathea is a genus that includes about 60 species[1] of flowering plants in the family Marantaceae. 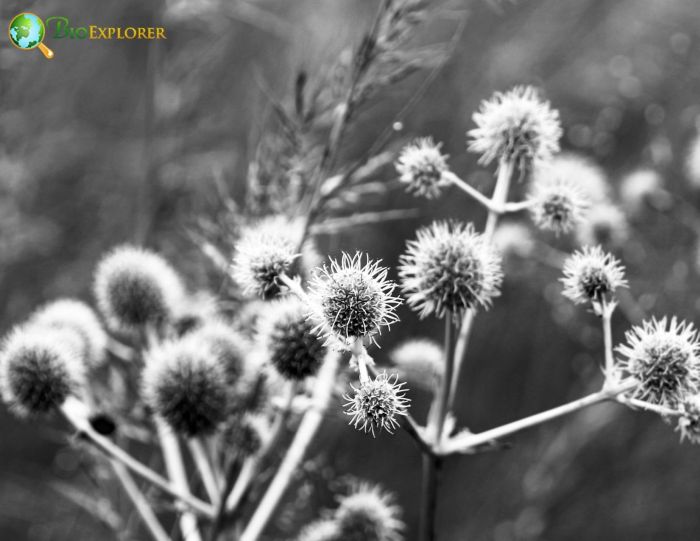 Typically, rattlesnake plants grow up to 1½ feet tall indoors but up to 2½ feet tall outdoors. The lanceolate to linear leaf blades (each up to 18 inches long) are pale green to greenish-yellow with attractive dark green elliptical spots on either side of the midrib. 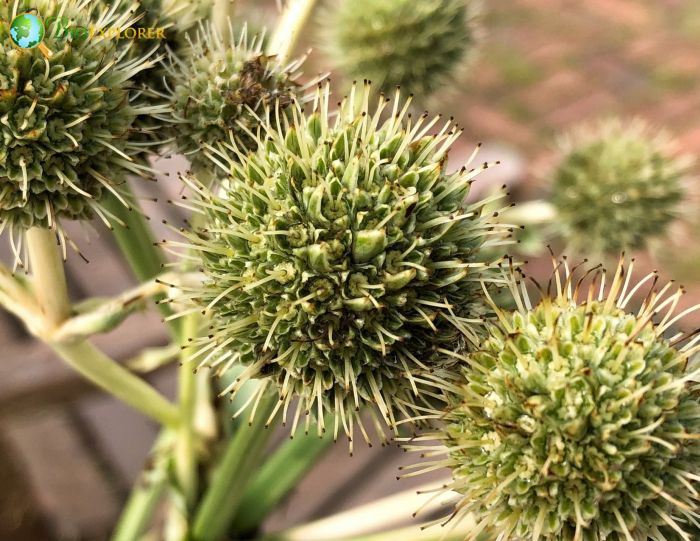 The markings on each leaf are believed to resemble the markings on some rattlesnakes, hence the common name. Plants grown outdoors have yellow or bright orange flowers depending on the season, but usually on 2-4-inch-long conical spikes from late spring to early summer.

Suggested Reading: Kinds of Flowers with Name and Picture